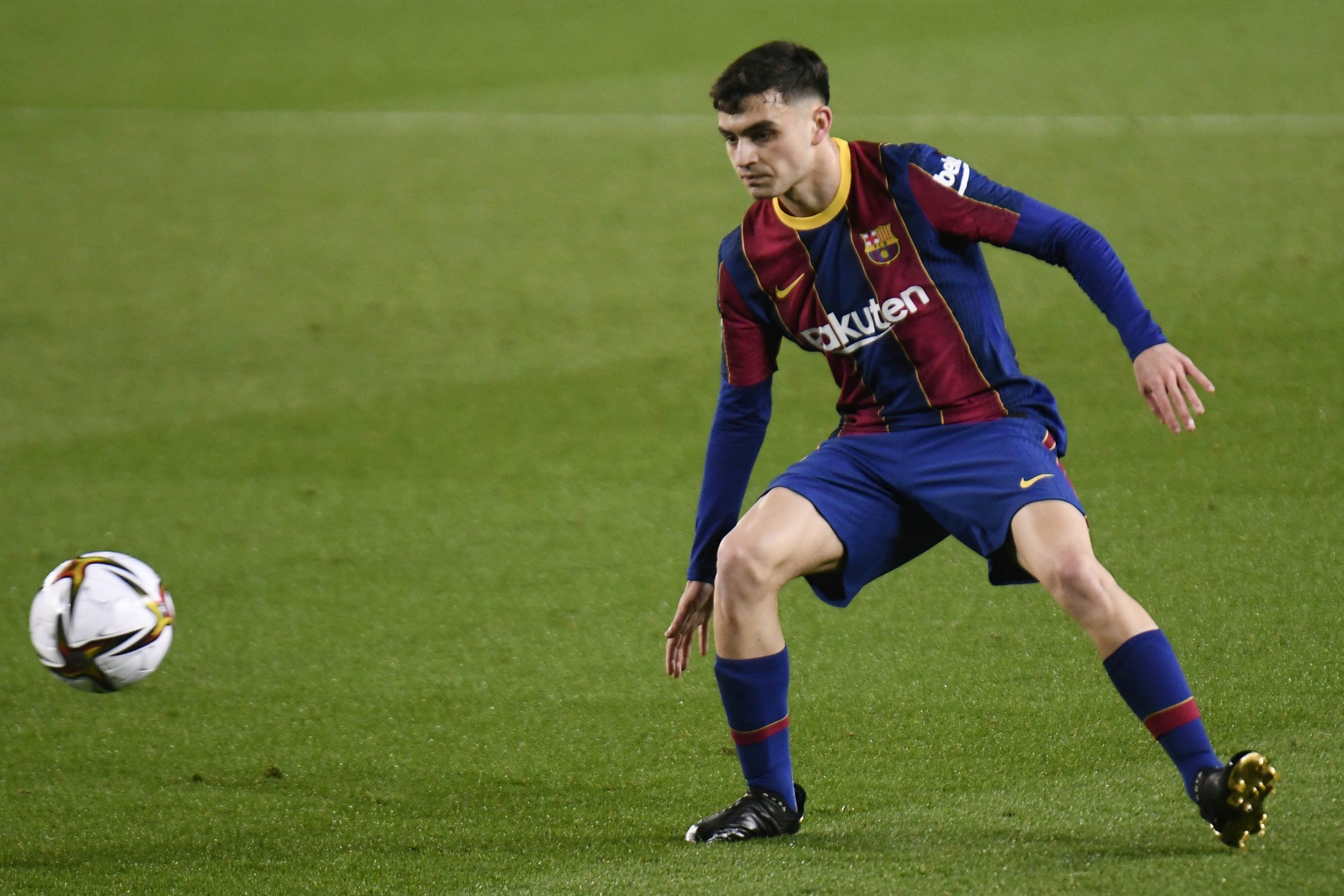 Despite the Coronavirus pandemic and the increasingly robust schedule presented by the domestic leagues across Europe, national team games have not seen a pause. Qualifiers for the 2022 Qatar World Cup are bound to take place in the last week of the month, with Spain facing Greece, Georgia, and Kosovo in the span of five days.

Former Barcelona coach Luis Enrique has called up a 25 member list for these three games with an incredible mix of experience and the dynamism of youth. Speaking of which, Pedri has received his first call-up for the national team. Up until the last international break, Pedri was a rotational option for the Spanish U-21 side, and has already been called up to the senior team.

Elsewhere, Jordi Alba also gets a well-deserved call-up. The 31-year-old has been in and out of the national team since Lucho took charge of it. The duo’s controversial past prevents him from seeing regular game time for his country, but Enrique could not help but ask him to join the team given his incredible form.

Sergio Busquets has been a regular for the national team for over a decade now, and receives the invitation to join them for the qualifiers, as well. Barcelona-bound centre-back Eric Garcia has been included alongside Sergio Ramos, Diego Llorente, and Inigo Martinez as the centre-backs, while transfer target Jose Luis Gaya is the other left-back in the team.

The 24-man squad list for the Spanish U-21 side for the U-21 Euros Group Stages has also been released, with Riqui Puig and Oscar Mingueza among Barcelona representation. Five of Spain’s defenders for the U-21 group stage games came through La Masia: Marc Cucurella, Juan Miranda, Jorge Cuenca, Mingueza, and Mateu Morey. Abel Ruiz, too has been called up.

Feeling joy for club players being called up for the national team during this time feels like a double-edged sword. With the packed calendar, injuries start to look more and more likely, while the pandemic is far from over at this point. For players like Pedri and Alba, though, it proves as a huge confidence booster, and can help them further improve their form as the season starts getting more intense.