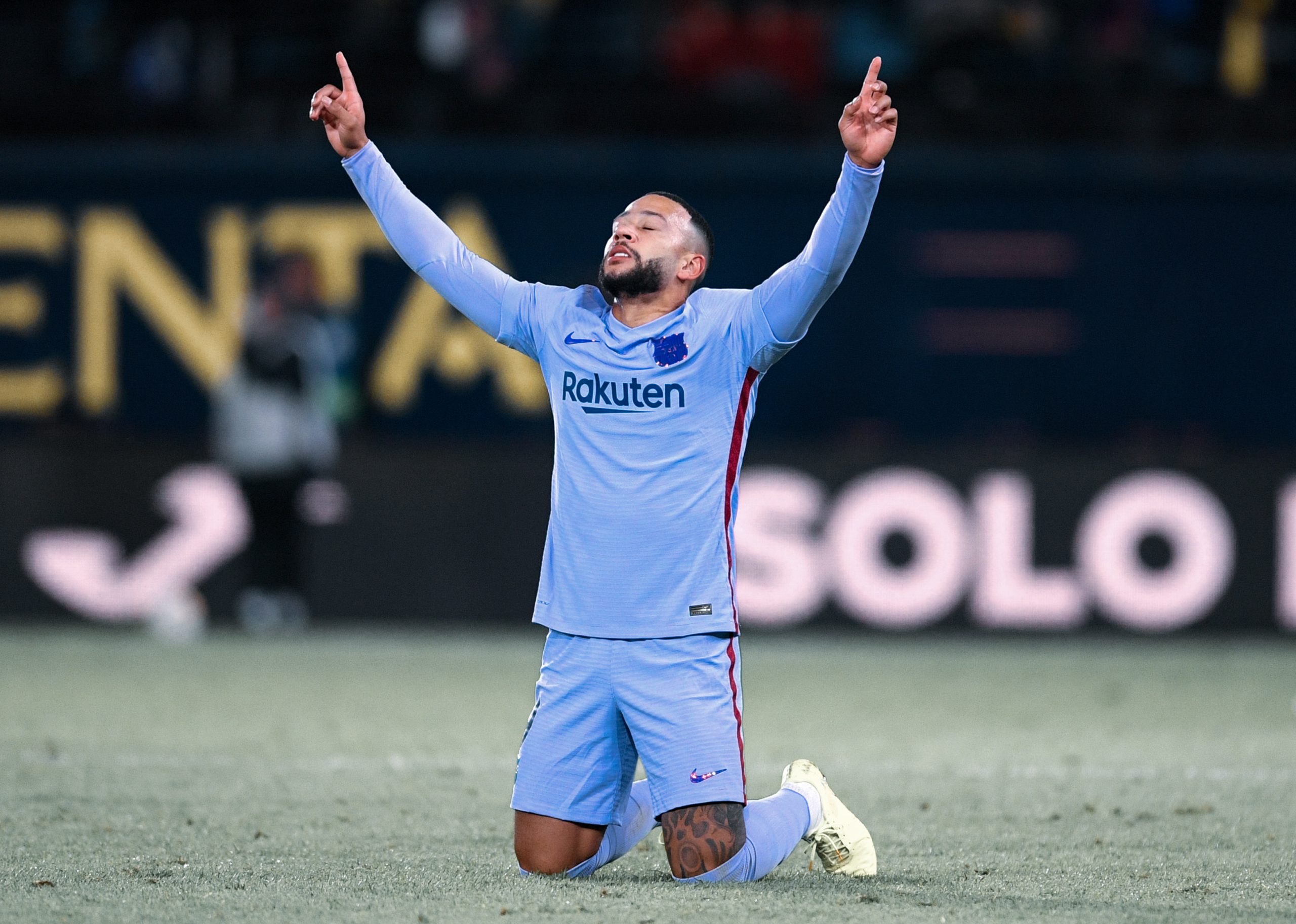 Memphis Depay started life in Barcelona in spectacular fashion, scoring twice and giving an assist in three games. However, as one would expect, he slowed down as the team’s deep-rooted problems came to haunt his performances.

In fact, he’s been a rather unpopular figure at the club through the last month. His poor finishing has probably deprived the clubs of goals, missing a total of nine big chances in the league already.

Despite all the criticism he has faced from fans, La Liga seems to think otherwise. Memphis has been officially nominated for the Player of the Month award for November.

❗Memphis Depay has been nominated for La Liga Player of the Month for November.

He scored three goals during the month. pic.twitter.com/G9ggP6Maiy

This comes on the back of his three goals in the league in the month in as many games. He has also created five chances in November, but failed to register a single assist.

Former Barcelona player Antoine Griezmann is another player nominated for the award, and matches Memphis’ tally of direct goal contributions with three. The Frenchman, too, created five chances during this time.

Real Madrid’s Vinicius Jr. is among those nominated as well. He scored just the two goals in three games, but was a force in the attack every time he stepped onto the pitch.

Deportivo Alaves’ Joselu probably leads all three of these forwards, though. His four goals in three games is the joint-best tally in the month, including a brace against Levante.

Juanmi came to life in November as well, scoring four goals, headlining the month with hattrick against Levante. He also scored once, and won a penalty against Elche.

Apart from the forwards, Oscar Trejo and Diego Lopez are part of the seven nominations as well. The former scored one and assisted one in the month, and created a spectacular six chances RCD Mallorca on gameweek 14.

Meanwhile, the Espanyol goalkeeper was head and shoulders above any keeper during these three gameweeks, averaging five saves per game. He also kept two clean sheets during this time, conceding just the goal, that too a penalty against Barcelona.