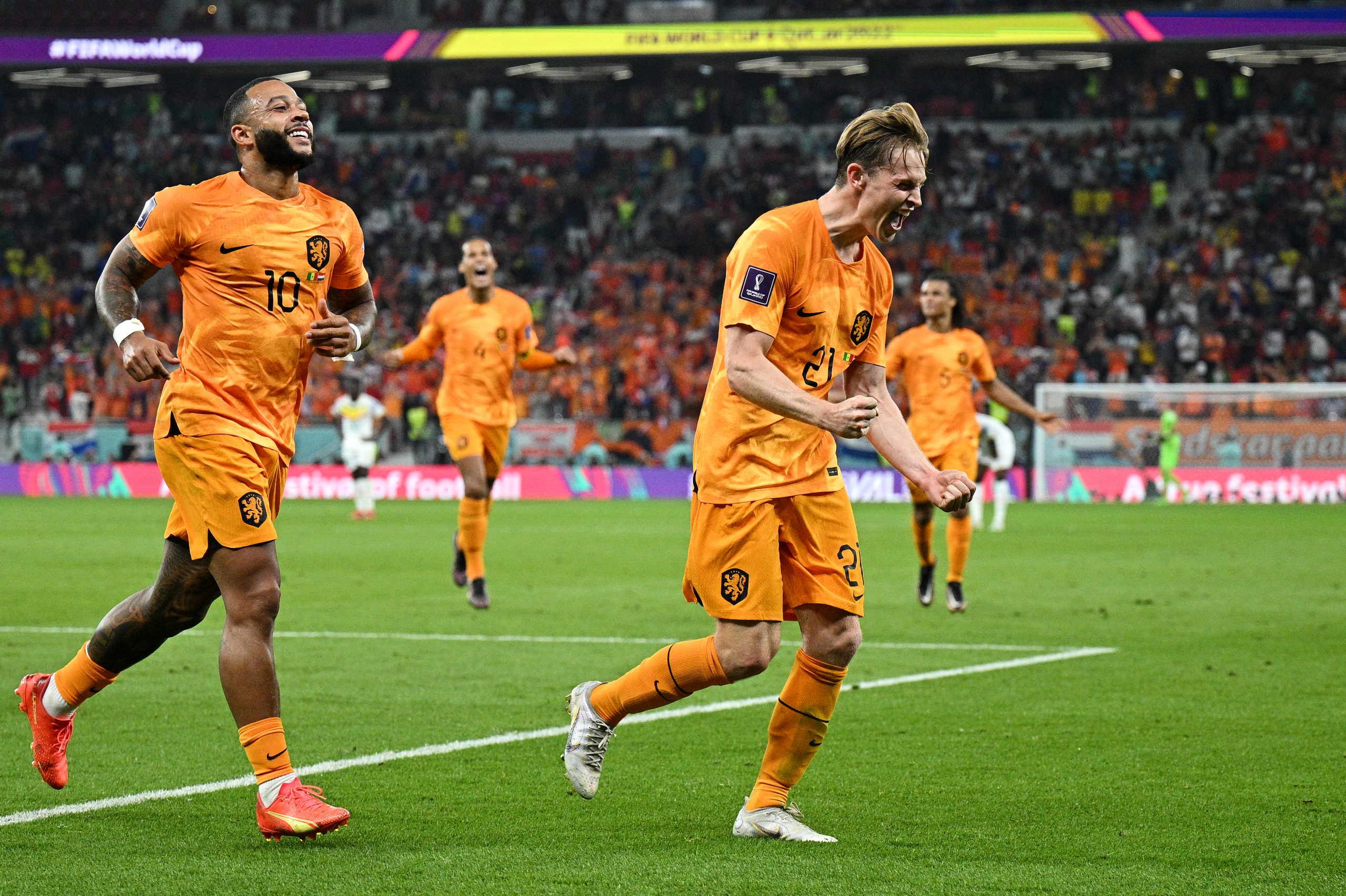 The group stages of the 2022 World Cup have concluded in dramatic fashion as several teams waited till the last very seconds before confirming qualification to the round of 16.

The knockouts officially kick-off today, with the Netherlands locking horns against the United States of America at the Khalifa International Stadium. Virgil van Dijk continues to captain the Oranje, partnered with Jurrien Timber and Nathan Ake in central defence.

Andres Noppert will hope to build on his solid form through this World Cup with a place in goal.

Frenkie de Jong has arguably been Netherlands’ best player this tournament, and retains his place in the double pivot alongside Marten de Roon. Daley Blind flanks them to the left, with Denzel Dumfries on the right.

Barcelona have a second representative in this lineup, with Memphis Depay taking his place as one of the two strikers. He is assisted by Cody Gakpo alongside him, while Davy Klaassen starts as the no. 10.