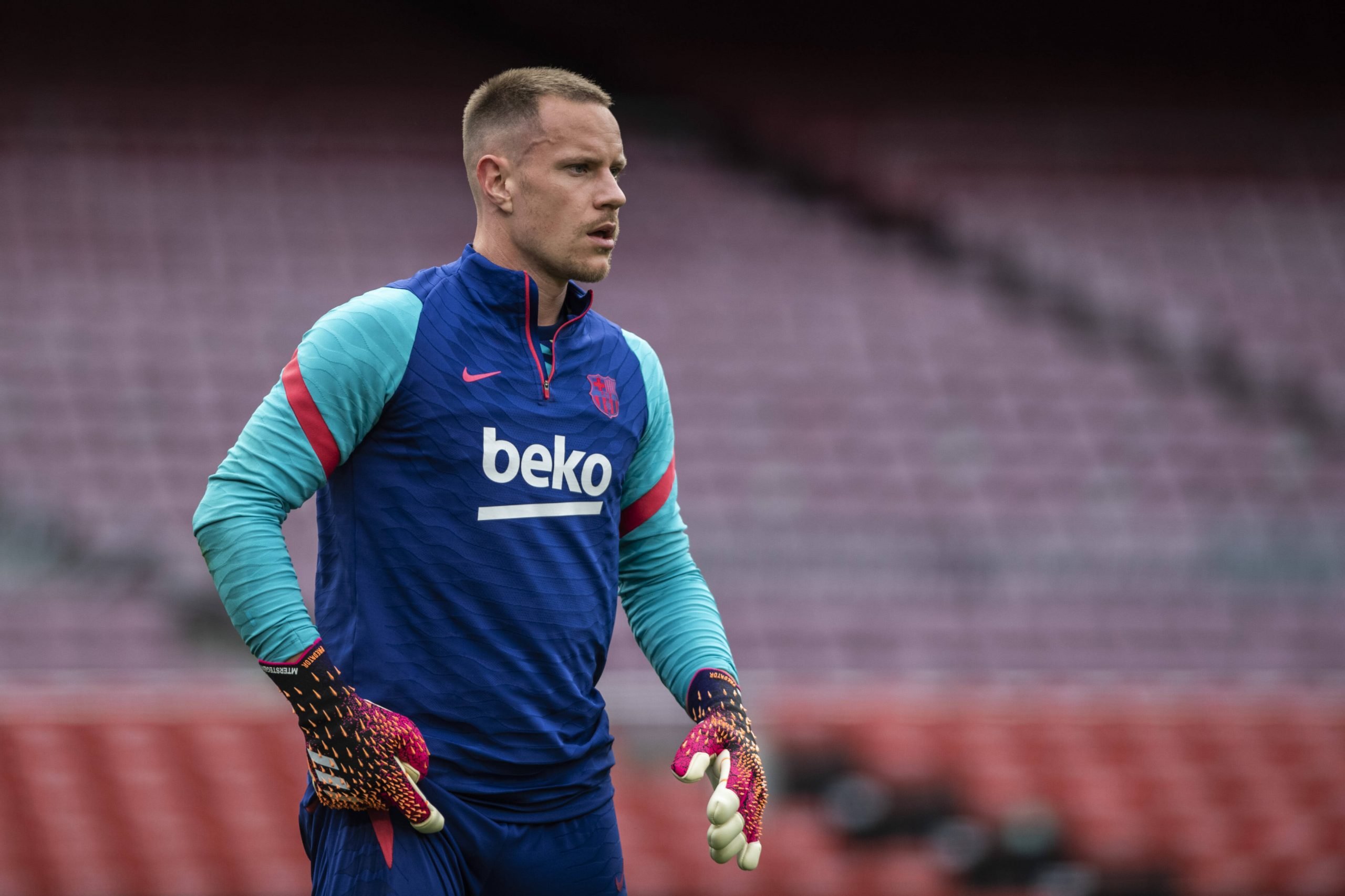 In a whirlwind of a season for Barcelona, several individuals have failed to come up clutch for the club unlike countless previous seasons. This list includes the likes of Antoine Griezmann, Ousmane Dembele, Gerard Pique, at times Lionel Messi, and one Marc-Andre ter Stegen.

The German shot-stopper has undergone probably his most underwhelming season at Barcelona, and in an interesting turn of events, has opted out of EURO 2020, taking the decision to undergo knee surgery.

Explaining the situation in an Instagram post, ter Stegen talked about the defeat at home yesternight against Celta Vigo, saying “I’m disappointed about yesterday’s defeat and that now we can no longer win La Liga. After a complicated start to the season, we showed good character going 19 matches unbeaten – but we weren’t able to eep this form.”

The former Borussia Monchengladbach sensation suffered the injury to his knee prior to the start of the season, and he underwent an operating that time around, as well which saw Neto take his place in goal for a few gameweeks.

Ter Stegen went on to explain in the post that he has decided to undergo surgery again, which rules him out of the European Championship in June:

“I have decided together with the medical team of the club that I will do complementary intervention on my knee. I’m sad that I will miss the EURO 2020 this summer with Germany.”

The therapeutic operation will be conducted by Dr. Hakan Alfredson on the patellar tendon of his right knee on 20th May. This effectively means that we will be seeing one of Neto, or possibly Inaki Peña in goal for the club for the final matchday of the season, which will kick off on 22nd May.

The Euros are supposed to kickstart on 12th June, with Germany contesting its first game against World Champions France on 15th June. Joachin Low has always preferred to go for Manuel Neuer as his first choice in goal, and ter Stegen was always going to be a backup to the Bayern Munich goalie. So undergoing this medical procedure is possibly in the best interest of everyone. We wish MaTS a quick recovery.