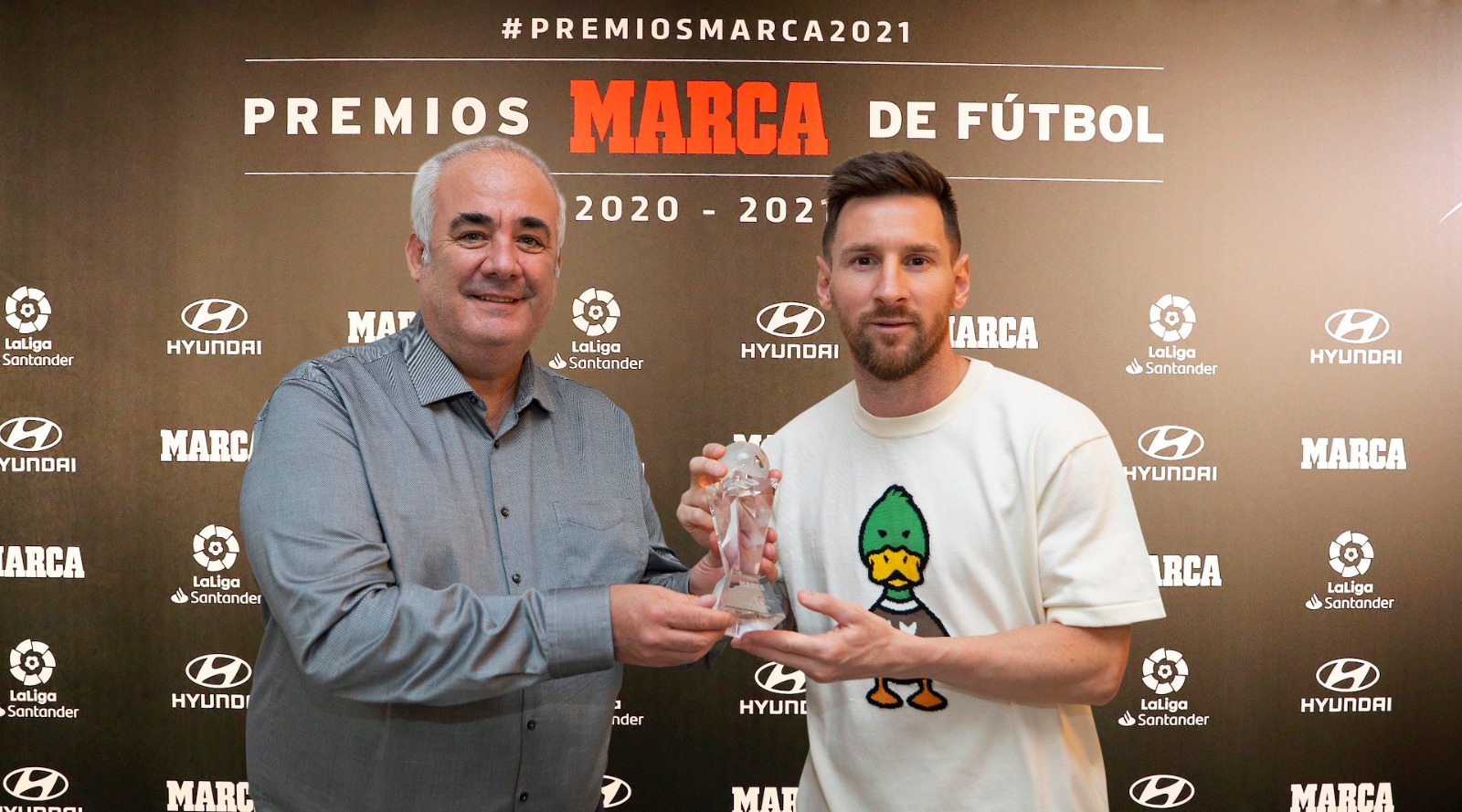 Even though Lionel Messi has made his move to the French capital, the records that he has broken in La Liga are still following him. The Argentine has won the 2020/21 season Pichichi award, rewarded by Marca.

This marks Messi’s 8th time winning the trophy, an all-time record – even though he was holding the record himself already. In 2020/21, Leo has scored 30 goals in 35 games, assisting 11 more.

Messi reflected on Telmo Zarra’s record, who has scored a total of 251 League goals. With 457 goals in the Spanish league, it is a number that the Barcelona icon has broken quite a long time ago.

“At first, it was crazy to break Telmo Zarra’s goal tally, in the end, I succeeded, I’m very happy,” said the 34-year-old.

The records do not stop coming for Leo. Later today, he is expected to lift his 7th Ballon d’Or as well, as he is the favorite to win the award according to senior journalists.

Lionel Messi is the favourite to win his 7th Ballon d'Or, according to multiple sources. pic.twitter.com/e6VOafUNw5

We will have to wait and see whether Leo will continue to break records at PSG too, but it looks like if current records were to be broken, it could be only himself.