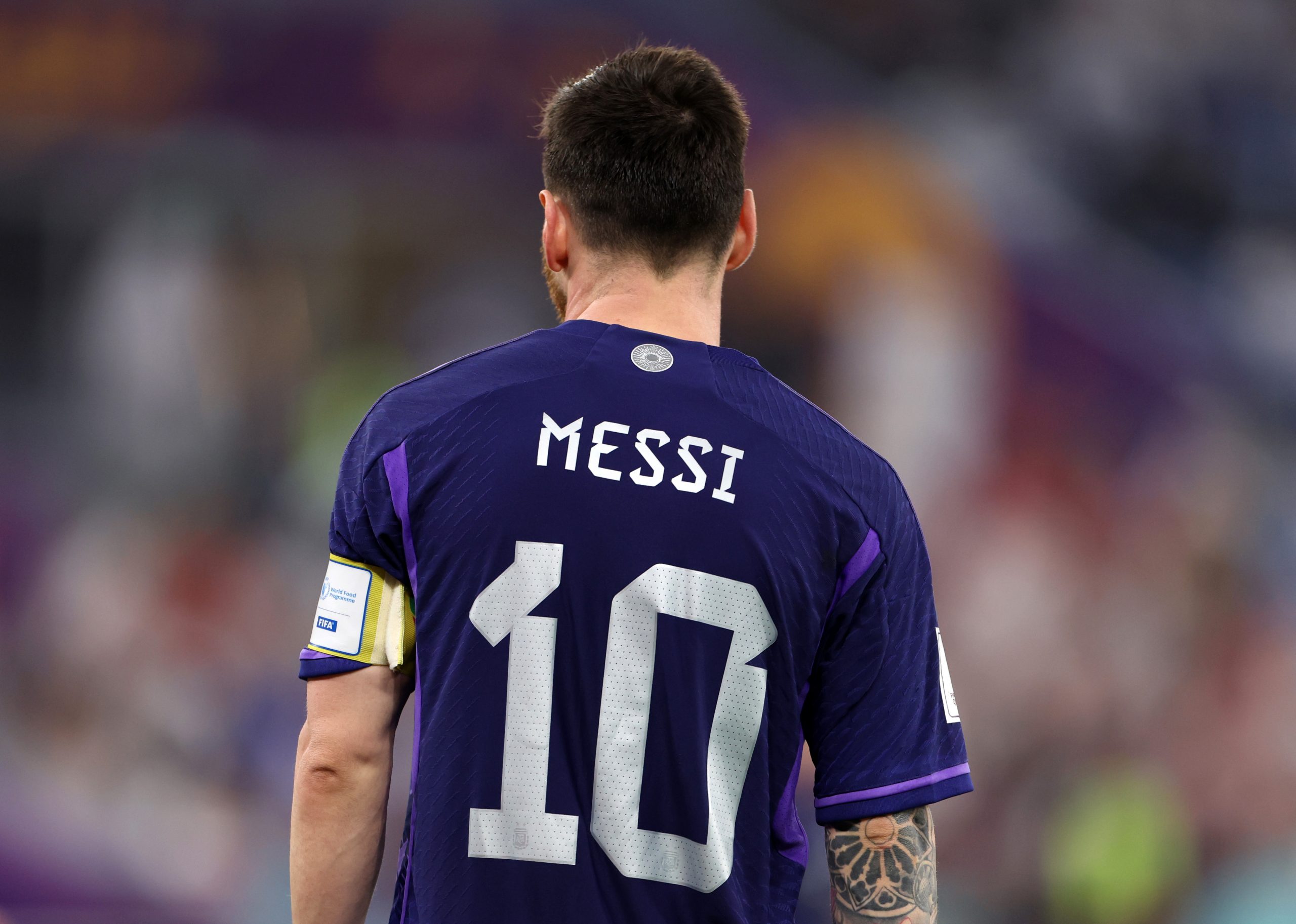 Argentina will look to become the second team to qualify for the quarter-finals of the FIFA World Cup 2022 when they take on Australia in a few minutes.

Ahead of the Round of 16 encounter, La Albiceleste manager Lionel Scaloni has released the starting XI for the contest, with Lionel Messi leading the team.

The 35-year-old had a mixed outing in the last game against Poland which Argentina won 2-0 despite Messi seeing a penalty getting saved by Wojciech Szczesny. And he will be hoping to make amends and lead the team through to the Last-eight stages.

Emiliano Martinez mans the goal for the South American nation against Australia. The Aston Villa ace will be shielded by the backline of Nahuel Molina, Cristian Romero, Nicolas Otamendi, and Marcos Acuna, with Lisandro Martinez not making the starting XI.

Atletico Madrid ace Rodrigo De Paul and SL Benfica star Enzo Fernandez, who has been linked with a move to Barcelona, line up in the centre of the park along with Alexis Mac Allister.

Messi, who is playing his 1000th professional match, pairs up with Manchester City starlet Julian Alvarez in the attacking unit with additional support coming from Papu Gomez. Angel Di Maria misses out with an injury.