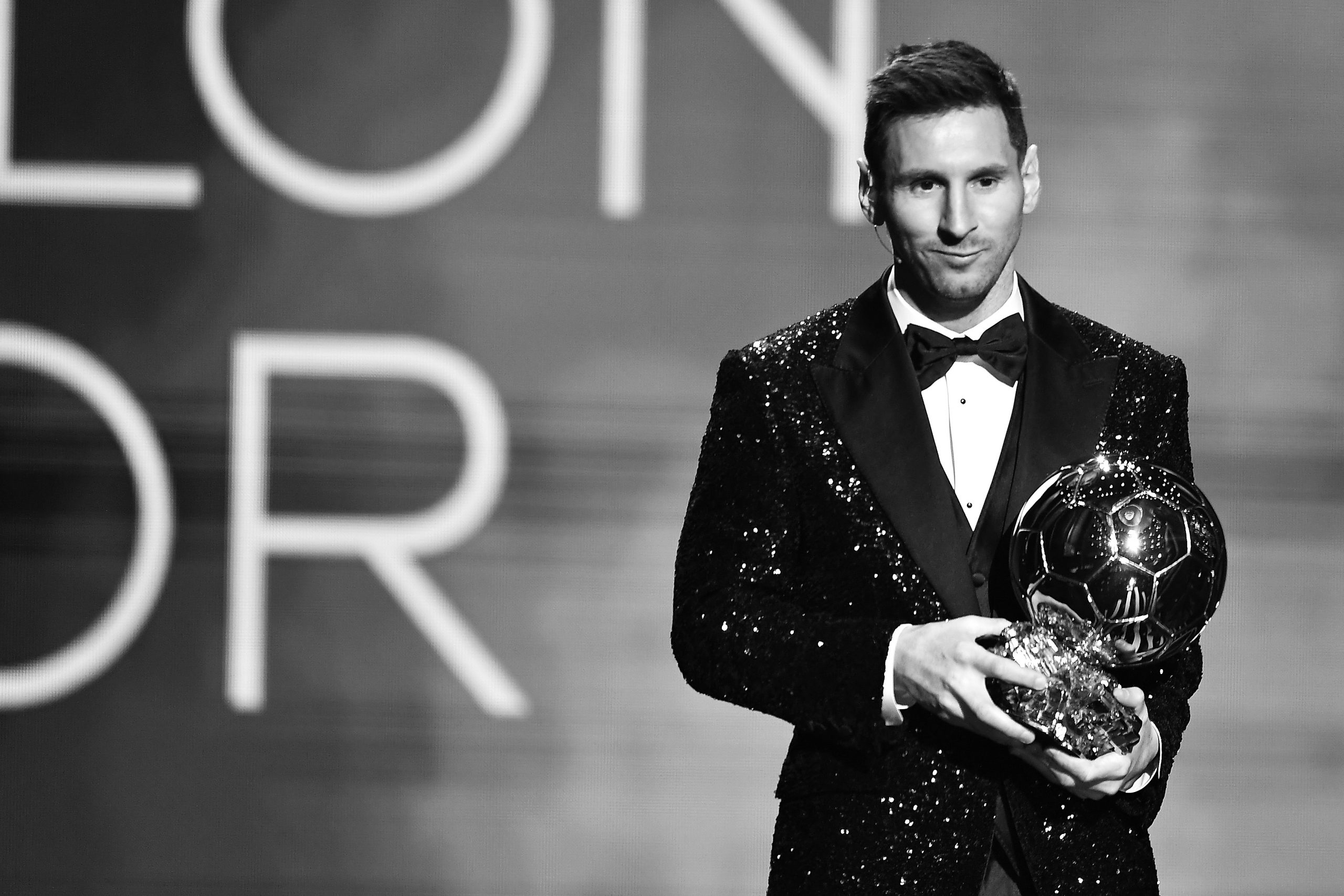 The final 30-man nominees’ list for the Ballon d’Or Award has been announced by France Football. And in a piece of major news, the current holder of the trophy, Lionel Messi, is absent from the shortlist.

Messi holds the record for most Ballon d’Or trophies, having won the prestigious Golden Orb on seven occasions throughout his illustrious career.

The latest of the former Barcelona captain’s Ballon d’Or triumph came in 2021, after his Copa del Rey success with the Blaugrana along with the Copa America win with the Argentina national team.

Messi left Barcelona last summer, joining Paris Saint-Germain. However, the global superstar endured a difficult start to life in France as his adaptation was made difficult by injuries and Covid issues.

The 35-year-old was back close to his best towards the final phase of the campaign, as PSG went on to win the Ligue 1 title. But, that was not enough for Messi to earn a spot in the final 30 nominees for Ballon d’Or 2020.

Along with Messi, his PSG teammate and another former Barcelona star, Neymar, also does not make the cut.

Real Madrid captain and superstar Karim Benzema is the favourite to win the coveted honour this year after his successful 2021/22 campaign. He is joined by fellow Real Madrid stars such as Thibaut Courtois, Casemiro and Luka Modric on the 30-man list.

Barcelona new signing Robert Lewandowski, who lost to Messi last year, is among the nominees, as is the Catalans’ top transfer target, Bernardo Silva.

While Messi is excluded, his arch-nemesis Cristiano Ronaldo is surprisingly on the list despite Manchester United finishing the last season without any trophy.