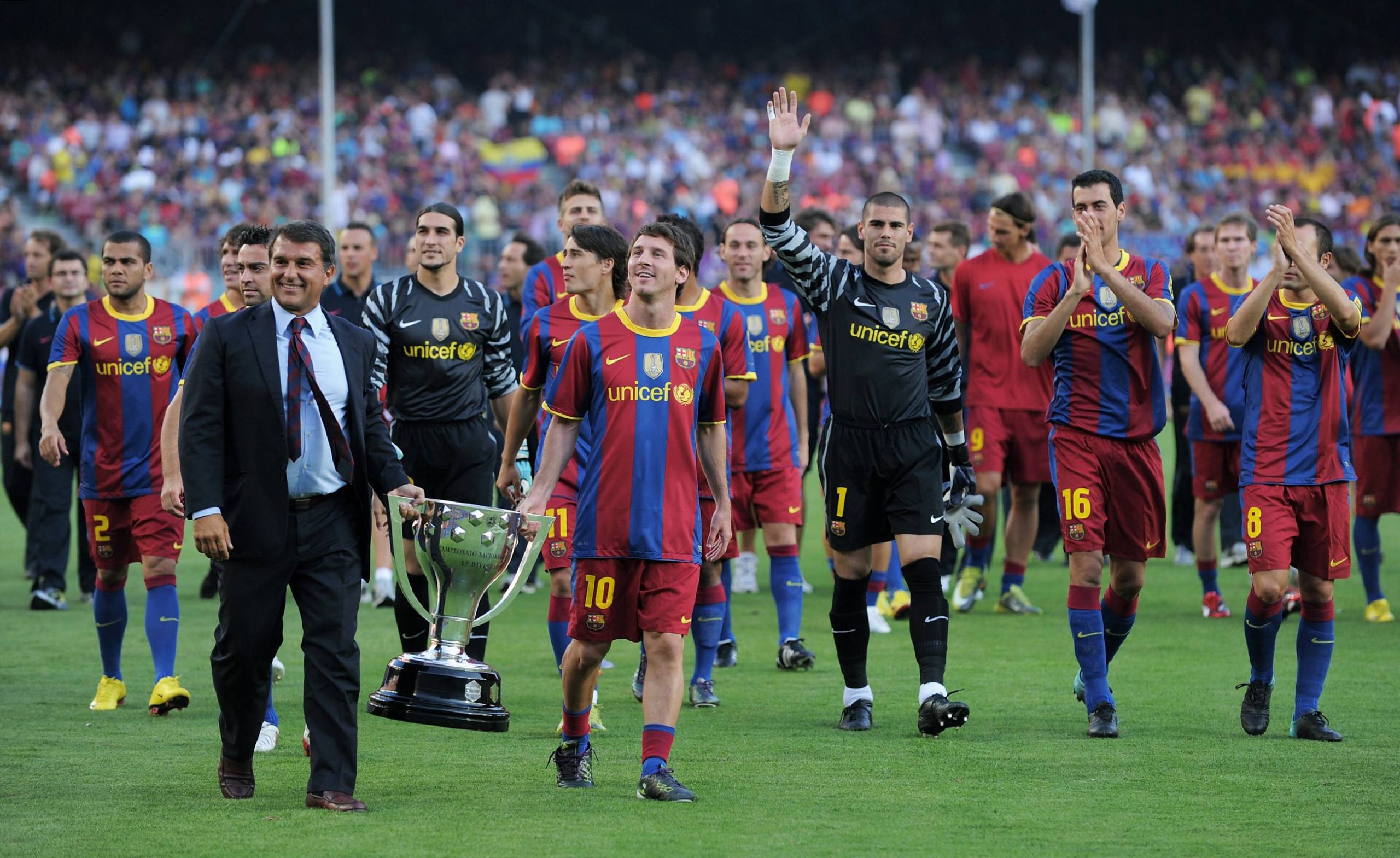 And now it is official. Joan Laporta has become the new FC Barcelona president. After a golden era from 2003 to 2010, the 58-year-old is back in the office to bring the club back to its roots.

Laporta has been elected with about 58% of the votes. Victor Font, his closest opponent who has been working on a very detailed project for several years now, fell behind with roughly 31% of the votes.

Despite the fact that Font could not win the elections, there is a consensus among Culés that the numbers turned to be quite impressive for him.

The former Barcelona president has been spotted celebrating with Socios already.

It is now expected that Jordi Cruyff will arrive in Barcelona on Wednesday as Laporta’s sporting director.

We will have to wait and see how Laporta will deal with the current series of crises at the Catalan club; from financial and sporting problems to the renewal of Lionel Messi. But we have to be realistic: if there is someone that can solve all of these problems, it is the man himself who plays one of the biggest roles in the club’s history.

A new chapter begins for the Catalan club. Congratulations, Laporta!