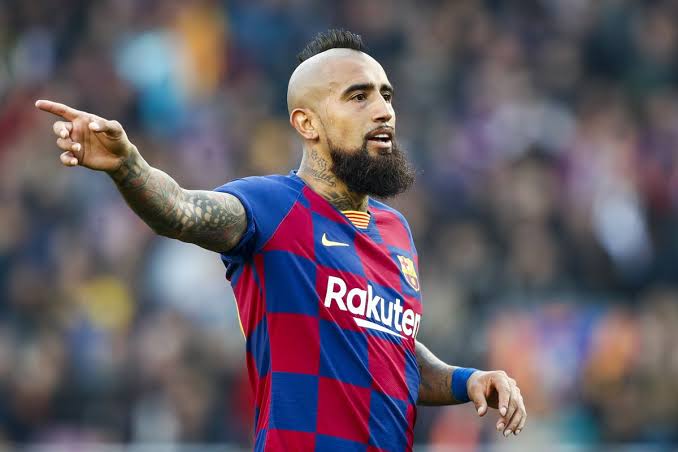 Inter Milan has officially announced Arturo Vidal. The 33-year-old is already in Milan, and now ready to join his new club.

The Chilean player featured in a total of 96 games for Barça, contributing to 21 goals (11 goals, 10 assists).