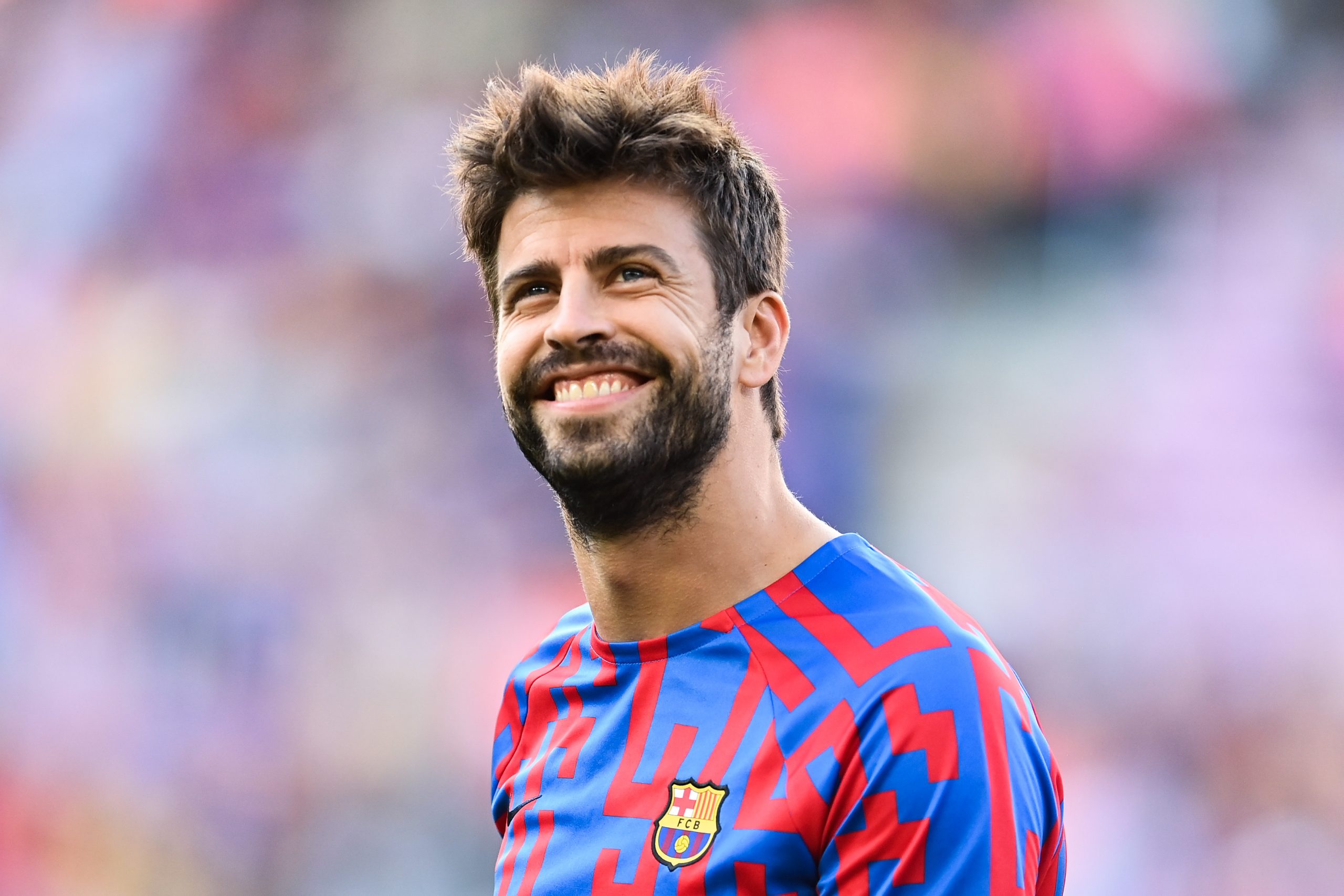 Gerard Pique has announced his departure from Barcelona through an official video the Spanish defender posted on his social media. While there have been rumours about Barça wanting him to leave, this comes as a huge shock to everyone.

Pique has made it clear that he will be retiring from the game completely, as he said: “I’ve always said that I would never wear another jersey after Barcelona. And that’s how it will be.”

The defender confirmed that the upcoming game against UD Almeria will be his last at Spotify Camp Nou.

The game against Almeria, however, is not the last game Barcelona have ahead of the World Cup. They will also face off against Osasuna away from home on the 8th of November, but it looks like Pique will not be a part of the travelling squad for that game.

Barcelona are yet to make any announcement regarding this, too, but we can all expect Pique to receive one final warm reception from the stadium that has defended him for the last decade and a half of his life.