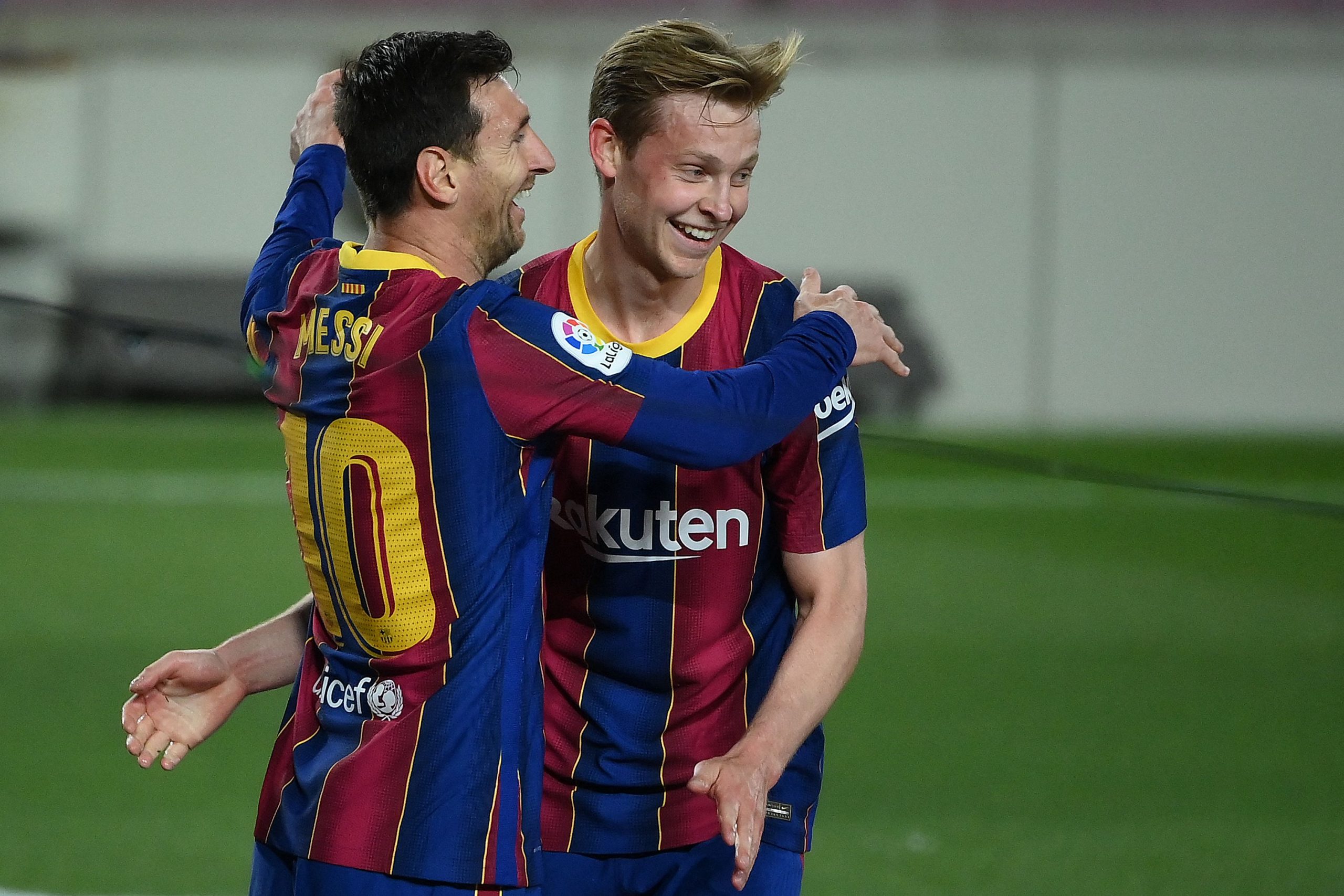 After Brazil’s big upset against Croatia, the focus shifts to the second quarter-finals of the day as the Netherlands go head-to-head against Argentina.

The latter are still one of the favourites of the competition and are coming off a strong win against Australia.

The Netherlands, meanwhile, defeated the United States of America in the round of 16, quite comfortably, too, one might add.

Louis van Gaal has made changes to the team that took on USA, but it still retains representation from Barcelona. Frenkie de Jong starts in the double pivot, alongside Marten de Roon.

Memphis Depay continues as one of the two strikers along with Steven Bergwijn, with Cody Gakpo playing behind them.

On the other side of the road, Lionel Messi starts in the attack alongside Julian Alvarez.

Lionel Scaloni has altered his formation, using a back-three to mirror the Dutch team. Lisandro Martinez, Nicolas Otamendi, and Cristian Romero start together, with Nahuel Molina and Marcos Acuna flanking them.