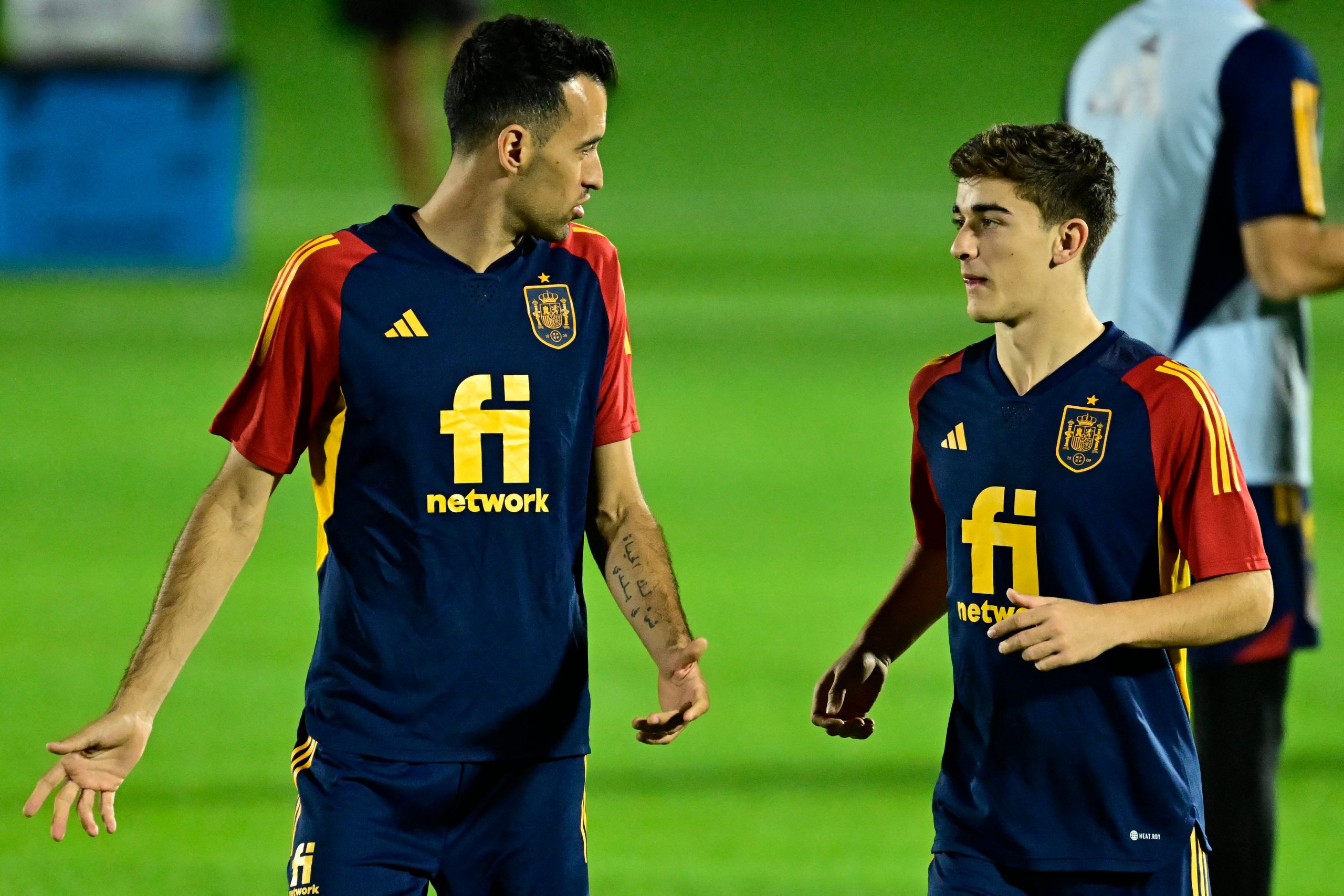 We are officially on the last day of the 2022 World Cup round of 16 fixtures as Spain go head-to-head against Morocco, while Switzerland lock horns against Portugal. The first match is set to go ahead at the Education City Stadium, with five Barcelona players taking place in the starting lineup for Spain.

Sergio Busquets captains La Roja from defensive midfield, with his club teammates Pedri and Gavi in front of him as no. 8s. The trio started every single game together for Spain through the group stages, and now take their responsibilities into the knockouts.

There is one Barça representative in the defence as Jordi Alba returns to the left-back position. The veteran shares the back-four with Aymeric Laporte, Rodri, and Marcos Llorente, with Unai Simon guarding the goal behind them.

Marco Asensio takes his place as the striker, with Dani Olmo on the left-wing. The attack is rounded off by none other than Ferran Torres, who was rested in favour of Nico Williams vs Japan.