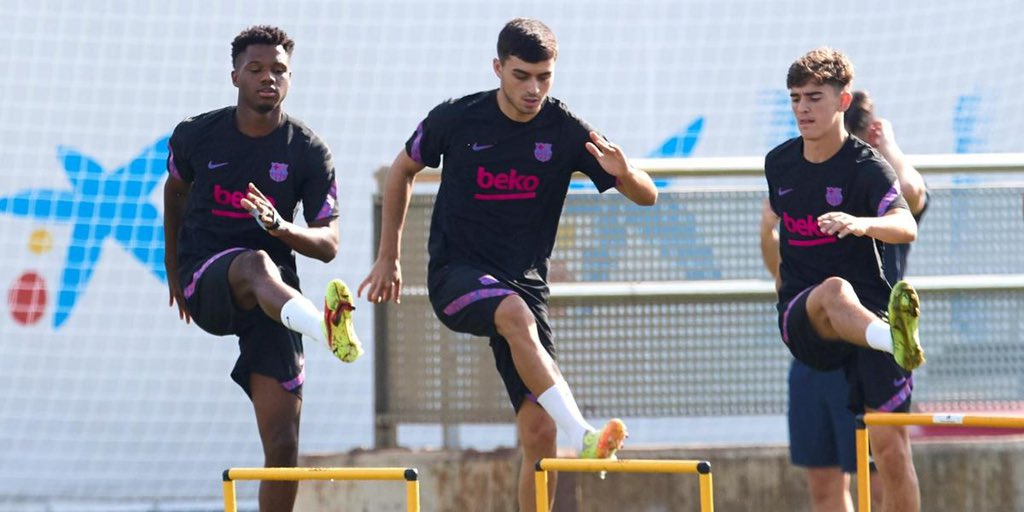 As many as five Barcelona players in Pedri, Gavi, Ansu Fati, Nico Gonzalez and Alejandro Balde have been nominated for the 2022 Golden Boy award by the Italian sports newspaper Tuttosport.

Although there is no rule for a player to win this award twice, Tuttosport head Massimo Franchi has said that the usual tradition is to name a new winner every year.

“The philosophy is to launch one new face each year,” said Massimo Franchi.

The Golden Boy award is an annual recognition that has been in existence since 2003. Former Netherlands international Rafael van der Vaart was the first-ever recipient and Barcelona midfielder Pedri is the current holder.

He is only the second Barcelona player to have received the award after Lionel Messi in 2005. Furthermore, he is only the third Spanish international after Cesc Fabregas and Isco to have been given the honour.

Unlike the previous season where he made more than 70 appearances across club and country, Pedri’s game time was rather limited this time around, with the young midfielder only managing 22 outings for Barcelona across all competitions. That, however, was only down his injury troubles.

In its short existence, as many as 10 forwards, eight midfielders, and only one defender have won the Golden Boy award.

As it has been the trend, this year’s list consists of a total of 100 players aged under 21. This includes the likes of Karim Adeyemi, Jude Bellingham, Eduardo Camavinga, and Ryan Gravenberch.

Interestingly enough, the only criteria for the players to qualify for the shortlist is to play in Europe’s top-tier football competition.

Barcelona and Borussia Dortmund have the highest representation in the shortlist with five players. They are followed by Bayern Munich who have four while Premier League heavyweights Liverpool, Manchester United and Serie A side Roma have three each.