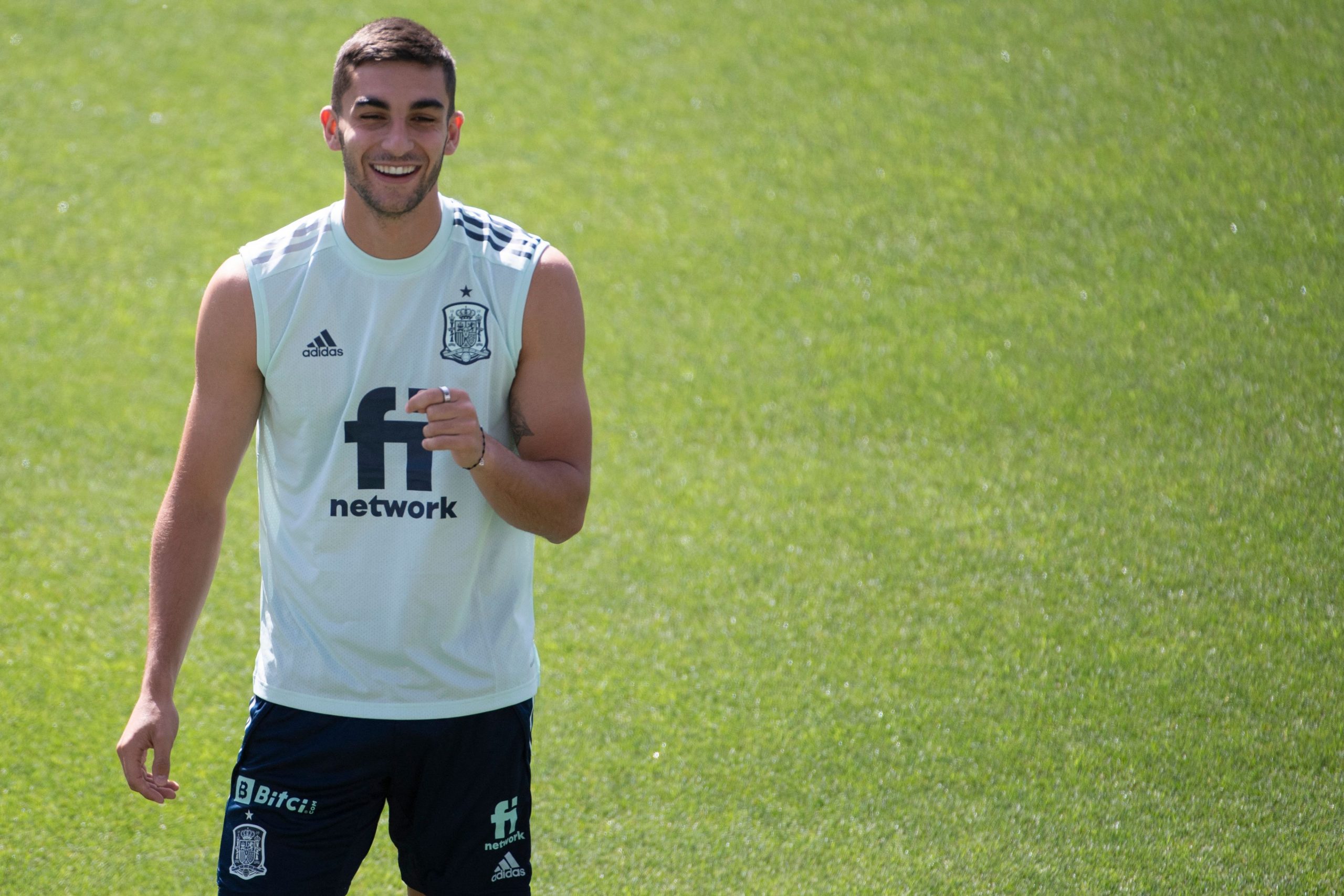 The beginning of a new season represents a new start for players. The fresh slate gives them a chance to perform better and earn more importance in the team.

Last season was not the ideal start Ferran Torres would have wanted for his Barcelona career. While he integrated well into the team dynamics, his struggles in front of the goal were pronounced.

The former Manchester City star will be looking to make a bigger impact in his second year with the Blaugranas. Ahead of the league premiere, the club have revealed that Torres will don the number 11 jersey this season.

He inherits the kit from Adama Traore, who wore the number for the second half of last season. The Spanish winger’s performances were not enough to secure a permanent move to Camp Nou, leaving it vacant.

Last season, Torres made 17 appearances under Xavi Hernandez in the league. In that duration, he scored four goals and provided four assists.

This season, he will face more competition to find a starting spot in the team. A fit Ansu Fati and Raphinha are a direct threat to his place in the team, and Torres will have to work hard to ensure game-time.