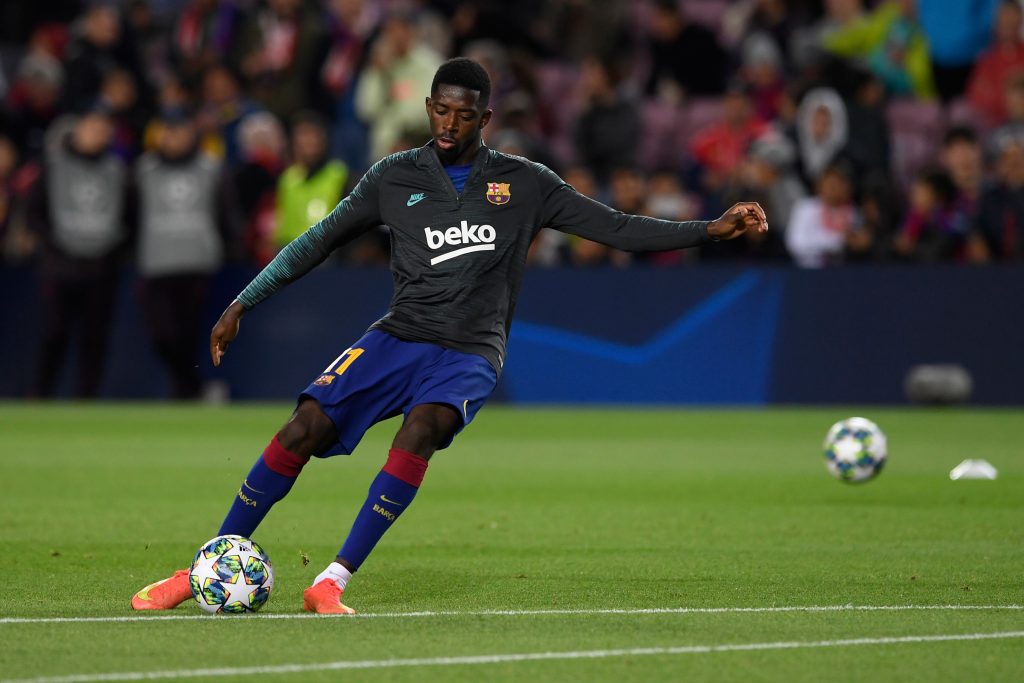 FC Barcelona has announced that Ousmane Dembélé is fit to play against Bayern Munich in the Champions League quarter-final game tomorrow. The French winger got the medical green light after nine months.

“Dembélé is in a position to play for a few minutes if we think it’s appropriate, we want him to do so.”, said Setién in the press conference today.

The last time Dembélé had played for Barça was in November, against Borussia Dortmund. Tomorrow is a big day for Culés, and with the young winger back, hopes certainly have risen. As Dembélé once said: “The serious business is about to start.”