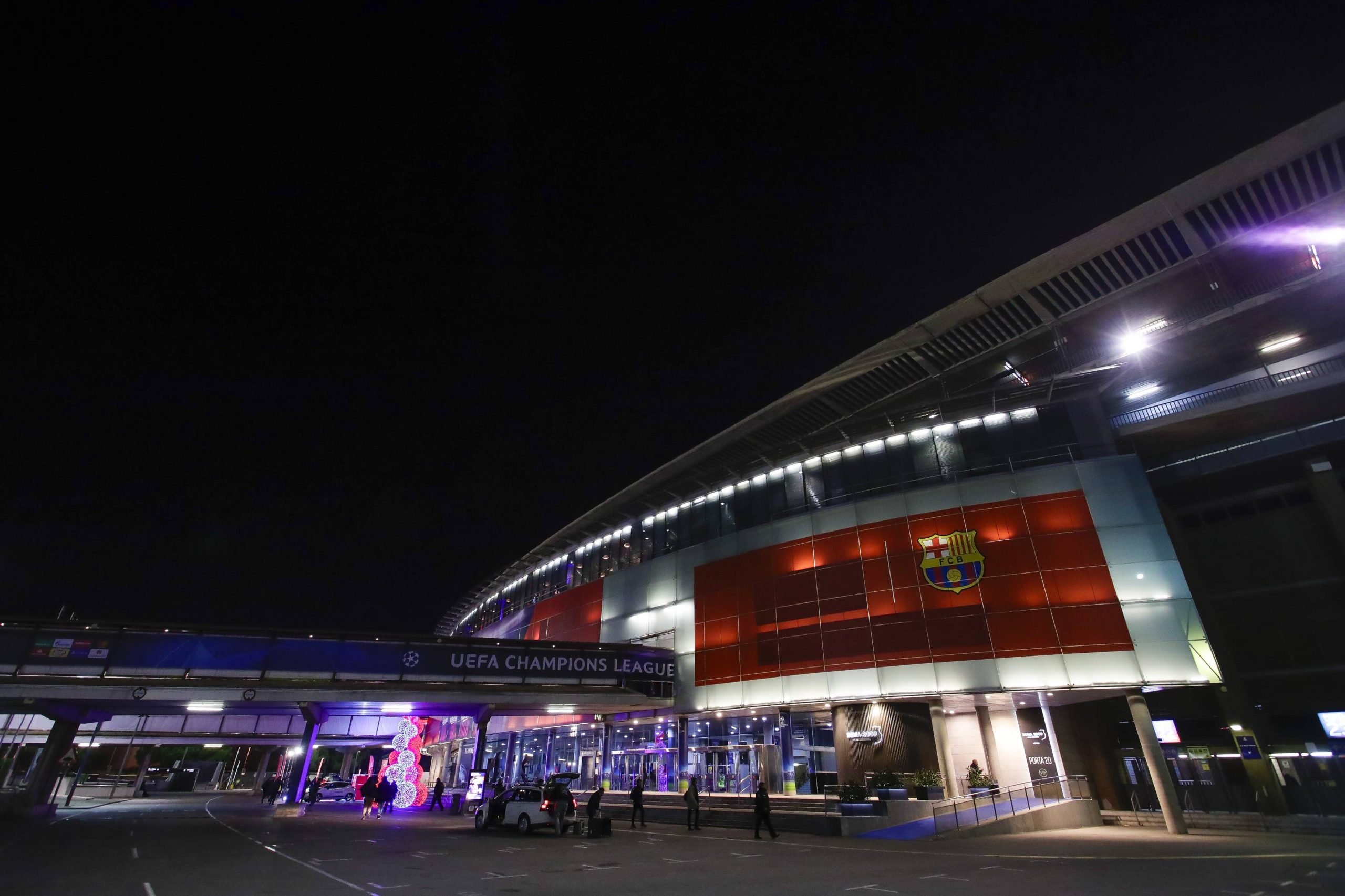 FC Barcelona have confirmed that after talks between the club’s new president Joan Laporta and Catalan Health Minister Alba Vergés, the Camp Nou will be added as one of the mass COVID-19 vaccination points in Catalonia, alongside the pre-existing six points, if necessary.

The Minister announced so in a press conference, declaring that the Catalan Health Ministry and the club will be working together over the next few weeks to formulate a plan that will allow the stadium to be used for mass vaccination provided that there are enough doses available.

This is not the first time since the pandemic that Barcelona have volunteered to participate in the fight against COVID. Back in April of 2020, they confirmed that the title rights to the Camp Nou would be ceded to the to the Barça Foundation for the 2020-21 season, in order to raise investments for research against the effects of the disease.

Now, with the vaccination numbers slowly rising in a bid to regain normality, Barcelona are once again volunteering to ensure that the number of people who receive the doses is maximized and in accordance with the Ministry’s targeted trajectory.

They have confirmed that the Ministry aims to vaccinate 70% of the population at a rate of 500,000 people a week as quickly as possible. The challenge however, remains the availability of doses in such a large quantity.

Currently the six mass vaccination points in Catalonia are Fira de Barcelona, ​​Fira de Cornellà, Pista de Sabadell, Pabellón 11 de Setembre in Lleida, Palau Firal in Girona and one in the Tarragona region, which is still under planning.

Barcelona’s commitment to the fight against COVID-19 is admirable. If the vaccination drives are sufficiently successful, we may see a gradual return to normal life. And it would also entail the possible return of spectators into the grounds for matchdays.