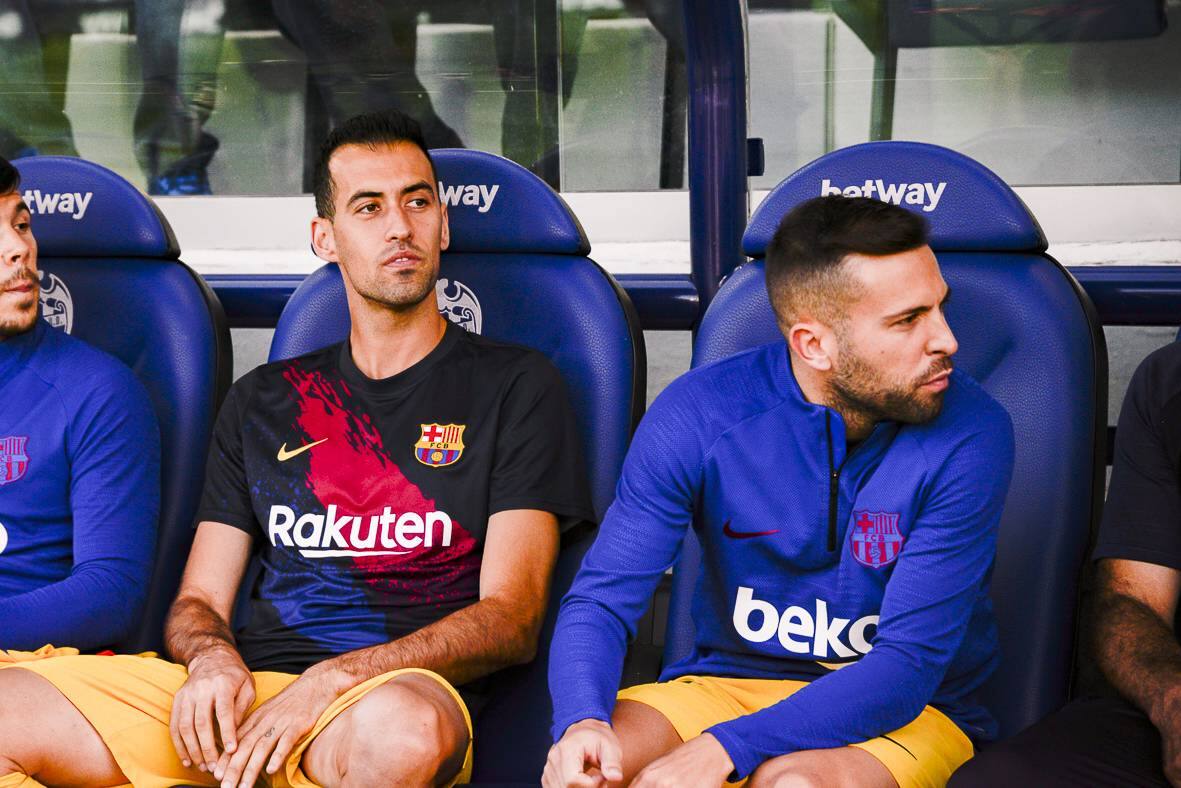 🚨 𝙇𝘼𝙏𝙀𝙎𝙏 𝙉𝙀𝙒𝙎 !!@5sergiob and @JordiAlba join the effort to help the Club register their teammates thanks to their salary reductions.

Both players have taken massive cuts and have also deferred part of their payments for later years, which pushes Barcelona just under the league limits for the wage bill. These adjustments will be added to those made by Gerard Pique at the last minute, which allowed the club to record Memphis Depay, Eric Garcia, and Rey Manaj as part of the senior squad.

With Aguero now officially a part of the first team in the league, Barça have registered all their players for the upcoming season.

Seven hours remain for the transfer window to shut down as the club is rumoured to offload Antoine Griezmann and be in the hunt for a striker to alter their attacking unit.