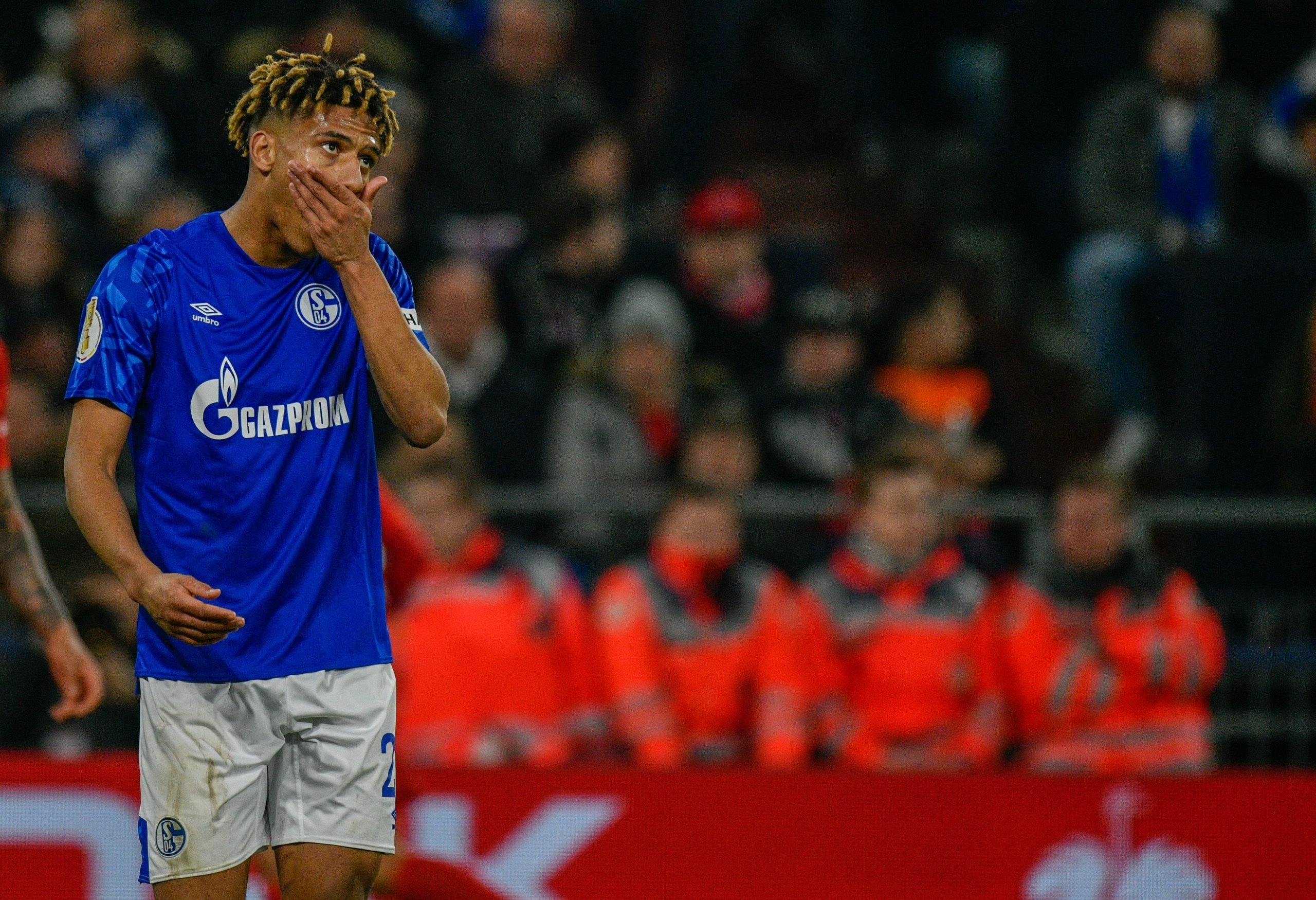 Benfica and Barcelona have reached an agreement for a season long loan deal for Jean-Clair Todibo. The agreement will hold for the next 2 seasons, in which Benfica will take over the player’s salary payment and pay the Catalan club a total of 2 million euros. The Portuguese club will also have a purchase option of 20 million euros.

LATEST NEWS! Agreement with Benfica for loan of @jctodibo

Barcelona managed to sell another player before the summer transfer market closes. Whether there will be other signings too, remains unknown, but it looks like the Catalan club is still interested in some players — Depay and Garcia being the top candidates.