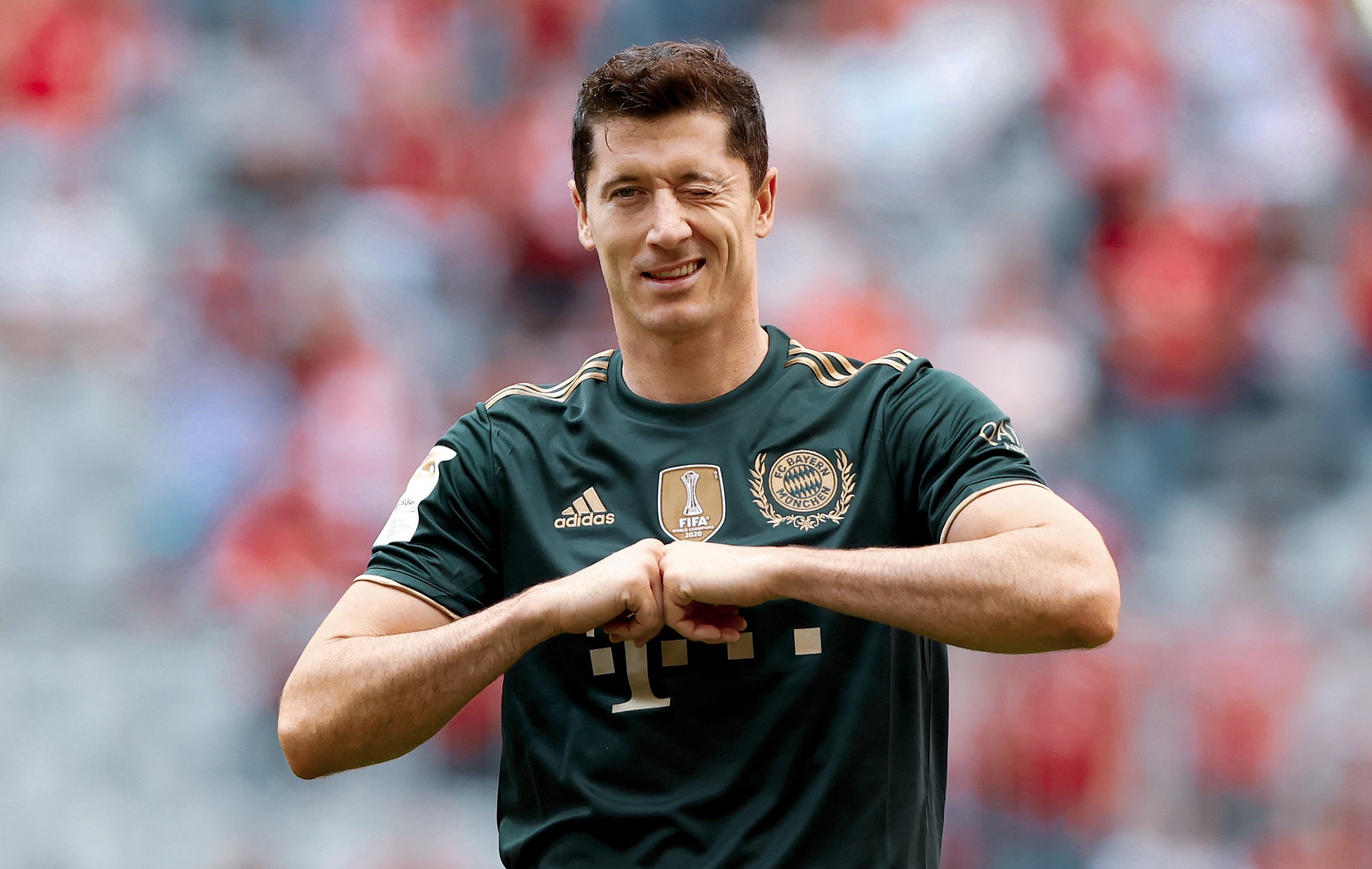 Bayern Munich are through to the Champions League knockout stages, and probably do not need to start with their best players against Barcelona tonight. However, with the Ballon d’Or ceremony in their minds, Julian Nagelsmann had assured Benfica that they will field their strongest XI.

As such, there have been little to no rotations. Manuel Neuer dons the gloves for the red of Bavaria, and has the centre-back duo of Dayot Upamecano and Niklas Sule shielding him. Alphonso Davies assumes responsibility at left-back, while Benjamin Pavard retains his place at right-back.

Bayern’s trademark double-pivot of Joshua Kimmich and Leon Goretzka are not unavailable. Nagelsmann has picked the best of the rest in Corentin Tolisso and Jamal Musiala in those roles.

Robert Lewandowski spearheads the attack, and will look to add to his tally of four goals in three games against Barcelona. At the same time, a motivated Thomas Muller will start as the attacking midfielder, while Kingsley Coman and Leroy Sane take up the spots on the wing.