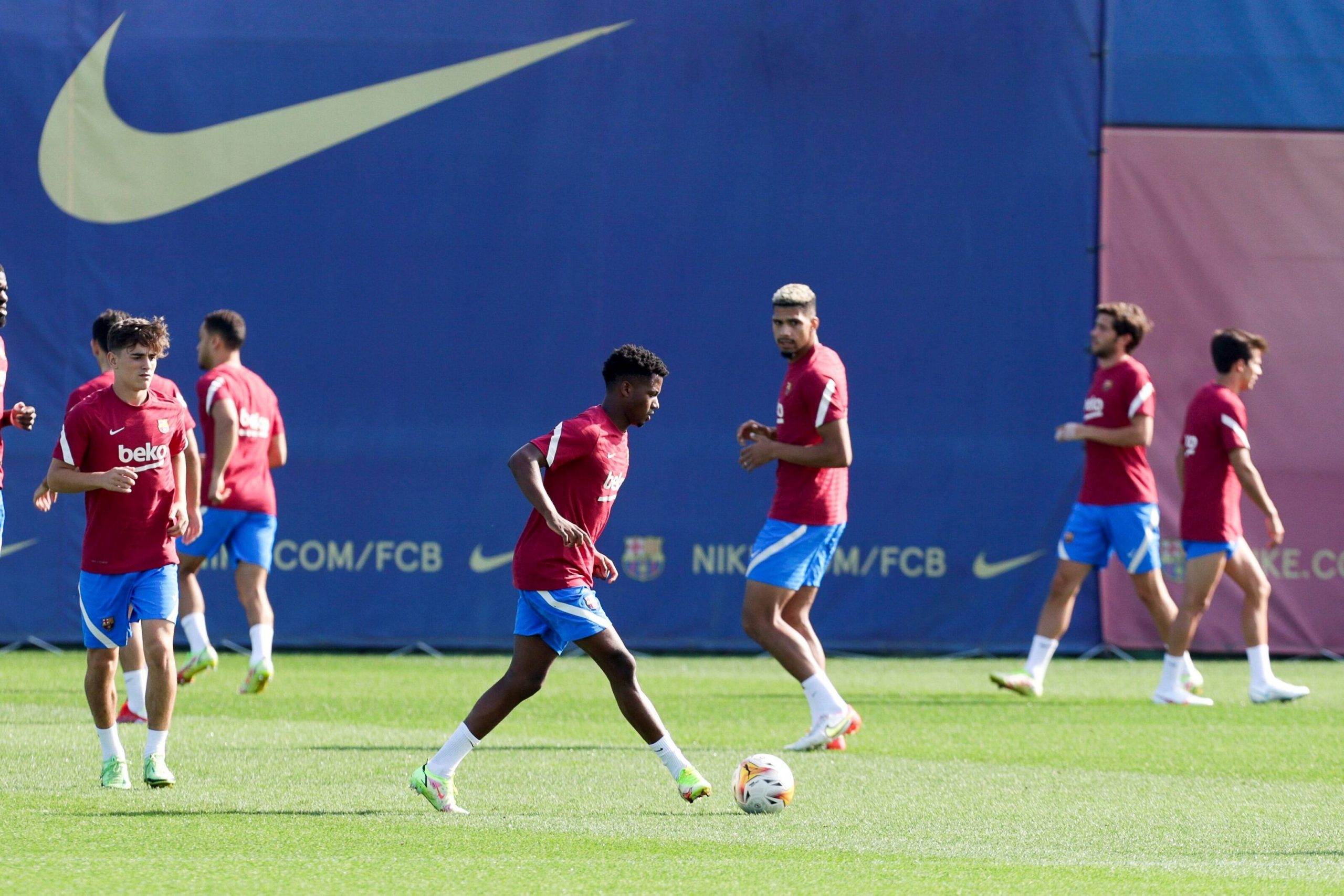 Ronald Koeman has named his 20 man squad to face Levante for the early kickoff tomorrow against Levante. The squad does still miss some big names through injury, but the biggest news of the afternoon was that Ansu Fati made his long-awaited return to the squad after 322 days.

Frenkie de Jong has not been called up following his red card against Cadiz. Barcelona have reportedly appealed against the penalization, but the young midfielder will still miss Sunday’s clash.

Apart from the return of their Number 10 and the exclusion of the Dutchman, the squad remains the same as that which faced Cadiz.

Still out through injury are Jordi Alba and Alejandro Balde in defence, which means that the manager will once again have to look for alternate options at left-back.

Also not given the medical all-clear are Sergio Aguero, Martin Braithwaite, and Ousmane Dembélé, who continue their recovery and look to return at the earliest.

Pedri too is close to making his return after sustaining an injury against Bayern Munich. However, he is yet to be given the green light and will miss the clash.

Barcelona will struggle with the absence of de Jong and Pedri in midfield. However, in Nico, Gavi, and Riqui Puig, Koeman has adequate quality on the bench to compensate for the absences.