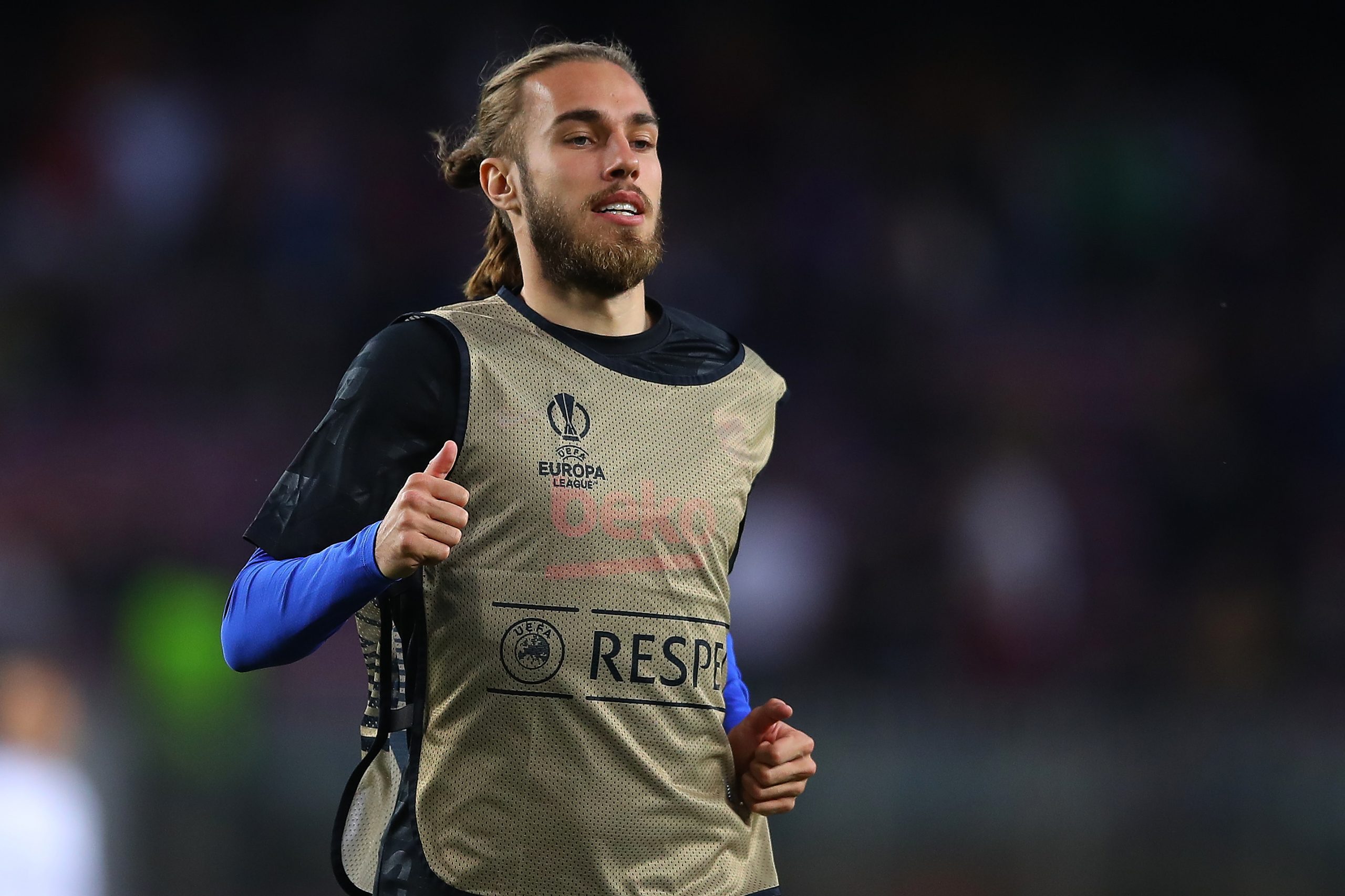 Barcelona are finally focusing on the departure aspect of their summer window, and have sold Oscar Mingueza to Celta Vigo on a four-year deal. The transfer is subject to the medical and the signing of contracts.

Reports suggest that the deal is worth a sum south of €5 million, and Barça will even get a percentage of any future sale. The final number remains undisclosed, though.

Mingueza is among the only three players in Barcelona history to play at every level – including the senior team – since joining La Masia.

He made his debut last season under Ronald Koeman in the Champions League during the 2020/21 season. The 23-year-old also scored two goals through his senior tenure – one against Huesca, and another one against Real Madrid at the Santiago Bernabeu.

While traditionally a centre-back, Mingueza often played as a right-back through the last two seasons, recording several assists in the process. His crossing and long passing were noteworthy each time he stepped on the pitch.

However, the signing of Eric Garcia last summer, and Andreas Christensen and Jules Kounde this time made his place in the team obscelete.

We wish Mingueza the best in his future endeavours.