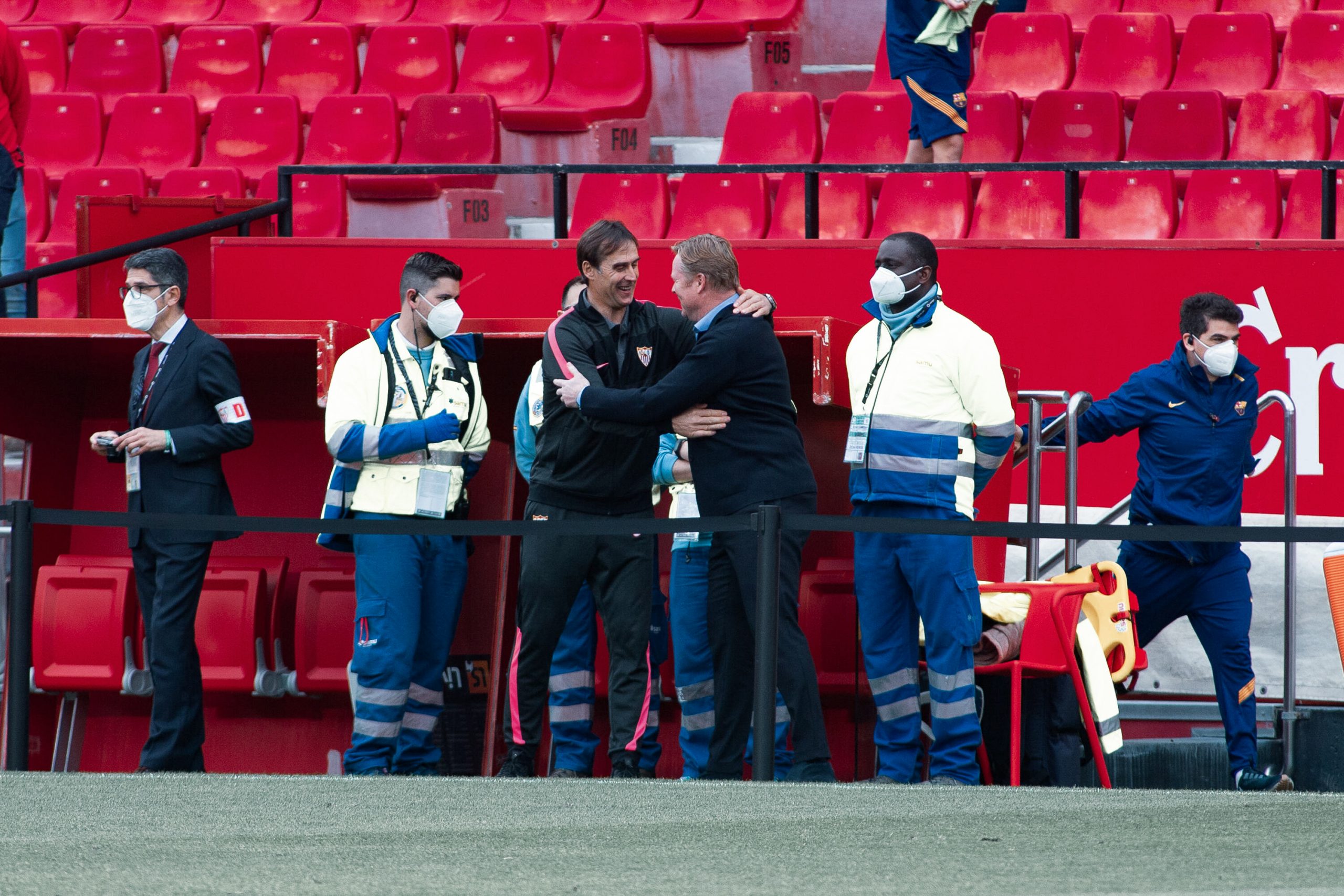 As officially reported by FC Barcelona on their social media accounts, the High Council of Sports has ruled in favour of postponing the Catalans clash against Sevilla to a later date.

The clash was set to take place at the Ramon Sanchez Pijzuan at 9 PM CEST. However, worries that players returning late from the international break would not be in a position to participate fulled a political war in Spain.

Though La Liga was in favour of postponing the fixtures between Barcelona-Sevilla and Villareal-Alaves, the Spanish Football Federation’s Competition Committee did not share the opinion.

Despite the League officially announcing their decision to postpone the games, the higher body came out and made a request against the decision.

The games looked set to be played as per schedule, however, a last-minute ruling in favour of the club’s stance will now see the action on a future date.

The club has said that the decision was taken “as there will be players who return to their clubs on Friday after having played three games during the international break and many of them have games on Saturday and Sunday, all of which makes clear that will not be in any state to compete on an equal footing.”

This means that the blaugranas can completely count on their key international stars to play in the decisive game when scheduled. It is a decision that will help Ronald Koeman’s side in a game that is crucial to the standings.

As it stands, Barcelona’s next game is directly against Bayern Munich at Camp Nou on the 14th of September.