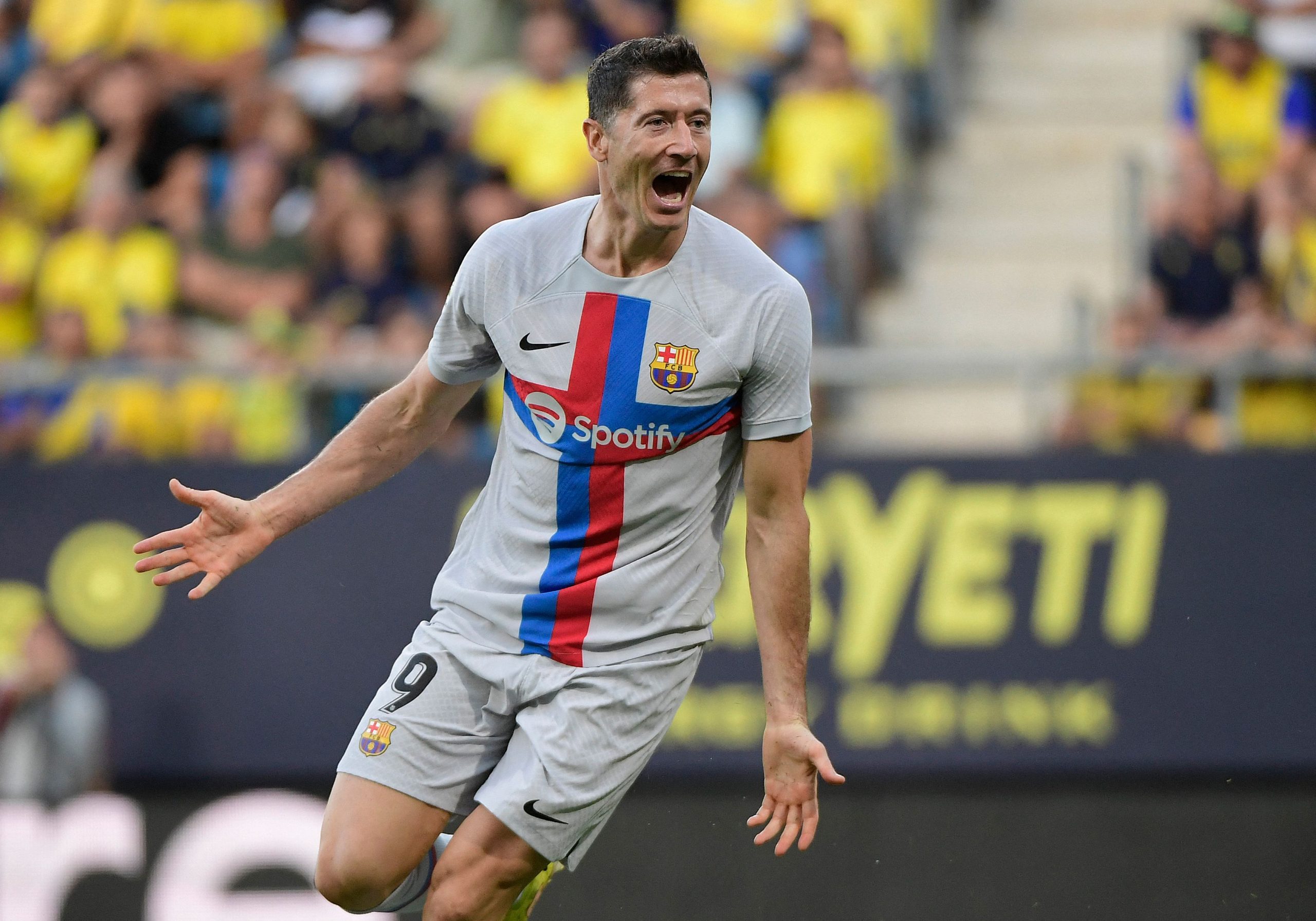 With FIFA 23 set to launch on September 30th worldwide, one of the most played video games across the globe revealed its much-discussed player ratings for the current edition.

Considering Barcelona’s status on the pitch and the club being one of the most used teams in the game, fans were anticipating their player ratings for obvious reasons. The wait is over as the club’s four highest-rated players have been disclosed by the official EA Sports FIFA page itself.

Robert Lewandowski tops the list, with an impressive 91 rating as the joint-highest rated player in the entirety of the game.

After the Polish striker comes none other than Marc-Andre ter Stegen, who has been ranked 88 in the game, despite coming off an underwhelming campaign for the Blaugrana.

Frenkie de Jong sits behind the pair at number three, with an 87 rating to his name, while the gifted Pedri has been rated 85 in FIFA 23.

The Barça quartet are also ranked among the top 15 rated players in La Liga, which just showcases how highly regarded their presence is within the footballing fraternity.

Considering the player ratings tend to cause controversy year in and year out, it is worth saying that Pedri is perhaps slightly given a lower rating in the game.

The Spanish international’s wondrous display against Bayern Munich in Barcelona’s 2-0 loss in the Champions League on Tuesday night is perhaps proof of why he should have been rated higher than he is.

However, an injury-riddled campaign during the 2021/22 season may be a factor behind why his rating is not similar to de Jong’s. All in all, it comes as no surprise to see Barcelona’s stars be recognized as top-ranked players, considering their status as one of the elite clubs in Europe.