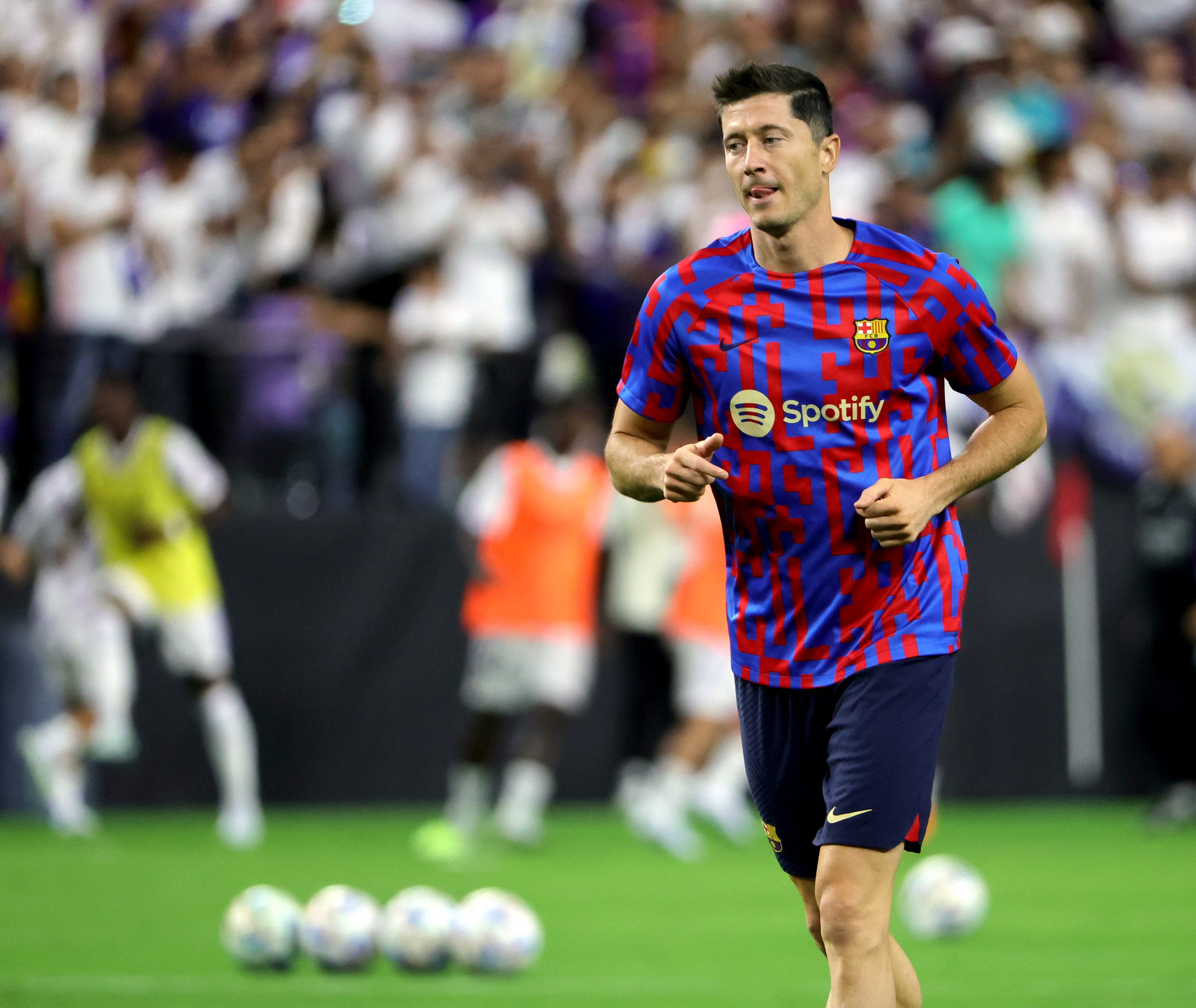 Barcelona have officially confirmed that new marquee signing Robert Lewandowsi will be presented at the Camp Nou in front of fans on August 5th.

The Pole signed for the team when pre-season had already begun, and as such was only treated to a video announcement in Miami. He has, however, already made his debut during the friendly El Clasico played last week.

Lewandowski’s transfer went through after months of negotiations with Bayern Munich, who continued to publicly deny any chance of the striker leaving the club.

There was also evident shot-taking between the sides, with Bayern coach Julian Nagelsmann going on record to imply that Barcelona were buying players using money they did not have.

Either way, Lewandowski’s desire to move to Barcelona played a huge part, and now he will have the chance to walk the red carpet in front of fans who will continue to look up to him all season.