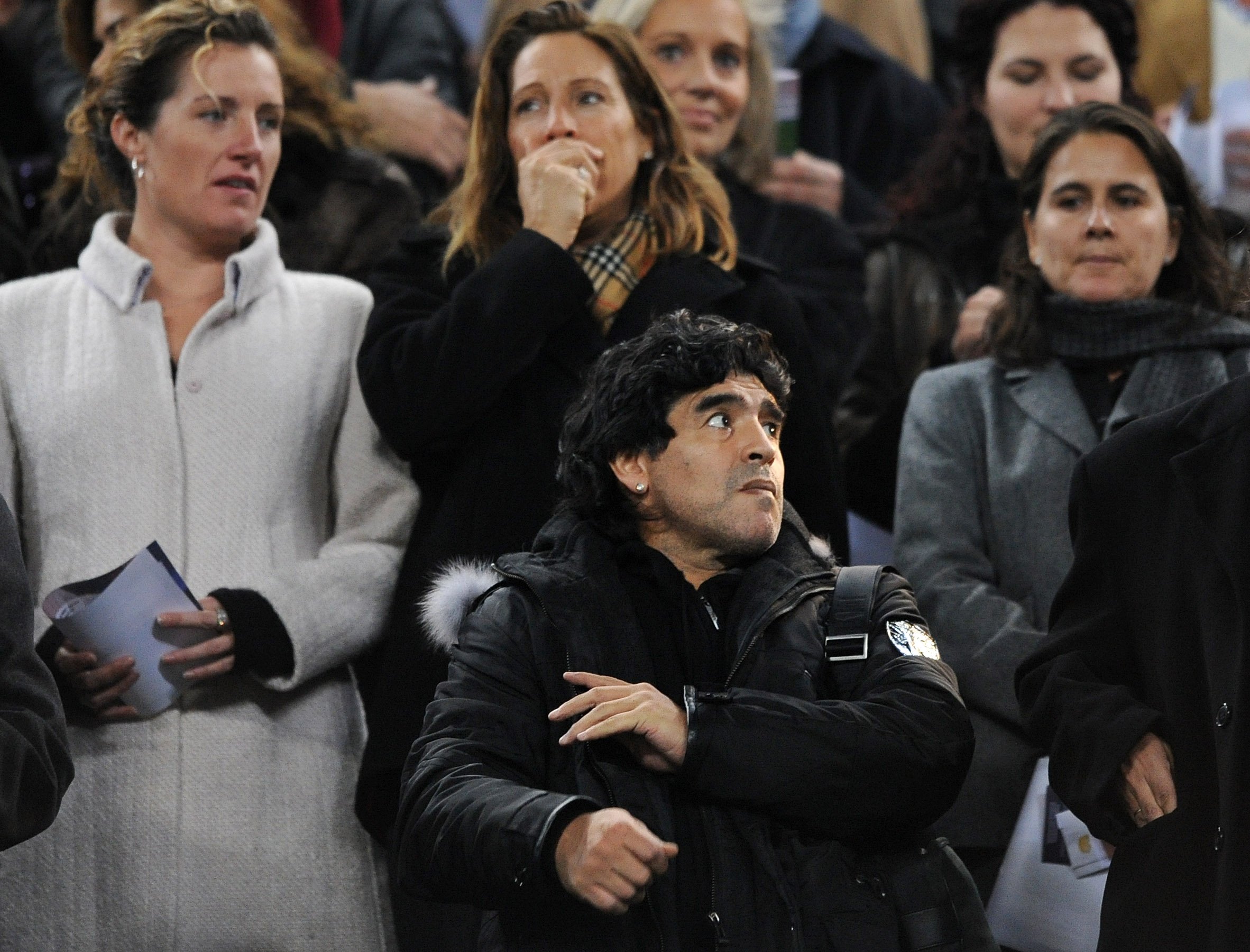 Barcelona will be meeting South American giants Boca Juniors in a one-off contest in honour of Argentine legend Diego Maradona, who passed away last year, as has been officially announced by the club.

Maradona, widely regarded as one of the greatest ever to have played the game of football, breathed his last on November 25, 2020.

The match, which will be played for the ‘Maradona Cup’, is scheduled to take place on December 14, 2021, at the Mrsool Park in Riyadh, Saudi Arabia to mark the first anniversary of the legend’s passing away. The game will be screened on Barca TV and through the club’s Barca TV+ streaming services.

Maradona, in his illustrious career, represented various clubs, including Boca Juniors and Barcelona. The legend had two stints with the Argentine giants, first playing for them in the 1981/82 season on loan from Argentinos before returning for a second stint between 1995 and 1997, right before he retired.

The 1986 FIFA World Cup winner spent two years with Barcelona, having arrived in 1982 before leaving for Napoli in 1984. During this time, Maradona made 58 appearances for the Blaugrana and won the Copa del Rey, the Spanish Super Cup and the now-defunct Spanish League Cup.

In order to honour the memory of the deceased global icon, Barcelona and Boca Juniors will now face off in Riyadh in December, with the winner set to be awarded the ‘Maradona Cup’. The contest will take place at the Mrsool Park, which can hold a total of 25,000 spectators.

Part of the statement from the club read: “On December 14, FC Barcelona and Club Atlético Boca Juniors will be meeting in what is being called the Maradona Cup, a friendly to honour the memory of the great Diego Armando Maradona just over a year after his death.“

The Catalans have faced the South American bigwigs on ten occasions in the past, with the latest such encounter coming in 2018, in the Joan Gamper Trophy, which the Blaugrana won 3-0.