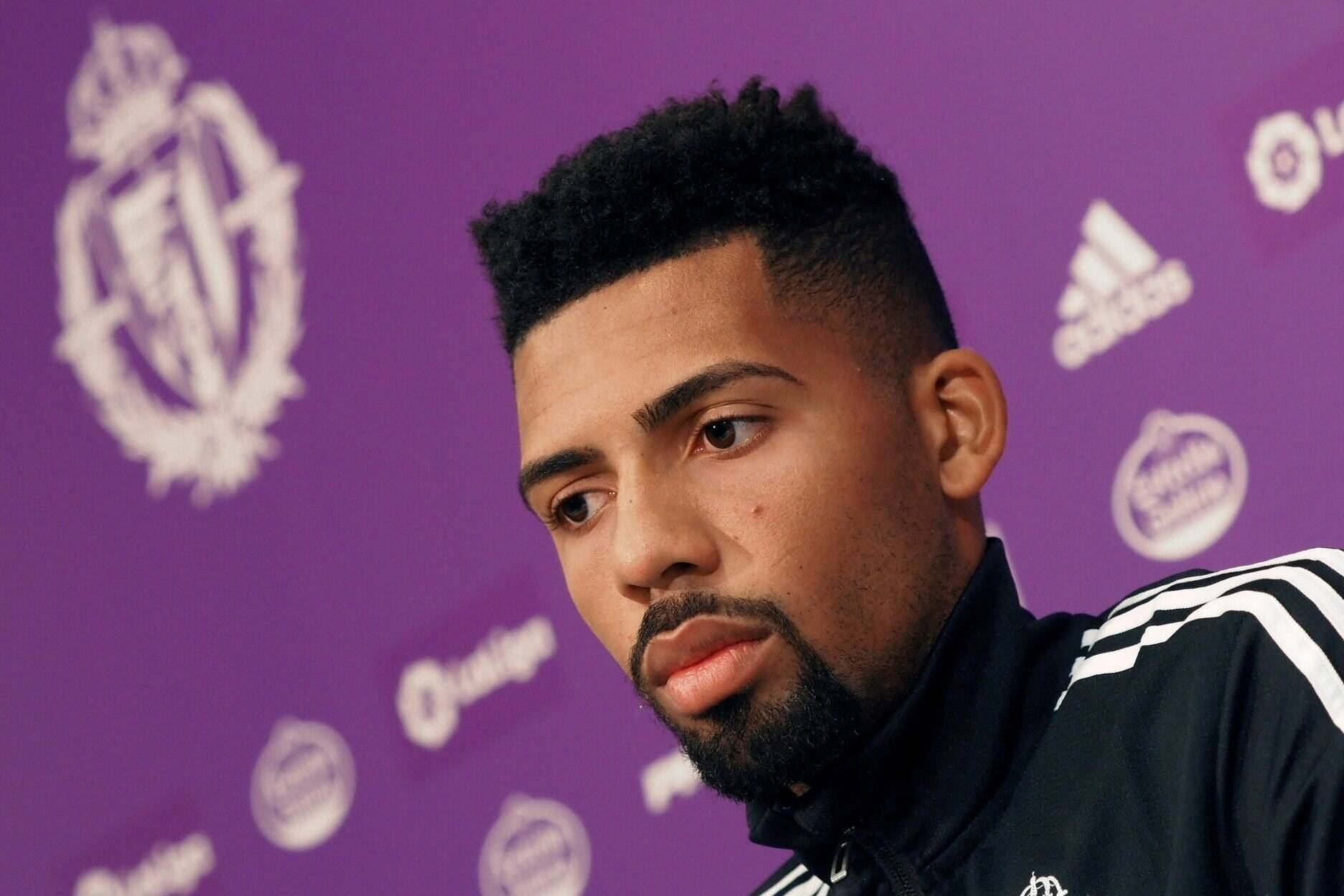 As confirmed on the club’s official website, Barcelona have terminated the contract of Brazilian midfielder Matheus Fernandes with immediate effect.

Fernandes spent his youth career at Brazilian outfit Botafogo and Palmeiras before signing for Barcelona in the January transfer window of 2020. The 22-year-old was immediately loaned out to Real Valladolid for the second half of the 2019/20 term, following which he returned to Barca last summer.

During the past year, Fernandes managed just the solitary appearance for the Blaugrana – in the UEFA Champions League group game against Dynamo Kyiv. The rest of the time, the Brazilian was either on the bench or completely left out of the matchday squad, while he also had to deal with injury issues in his first year at Camp Nou.

Fernandes had previously spoken of his frustrations over a lack of game-time afforded to him by Barcelona manager Ronald Koeman in his debut campaign.

However, as it turns out, his first season with Barcelona turned out to be his last, as the club have now decided to terminate his contract. The midfielder still had four years on his deal, having agreed terms till the summer of 2025 when he joined the Catalan giants.

After having signed four players this summer, Barcelona are now focusing their efforts towards cutting out the deadwood within the squad. Jean-Clair Todibo made his transfer to OGC Nice permanent recently, while Konrad de la Fuente is also headed out to Ligue 1 outfit Marseille. Fernandes now becomes the latest to be axed from the roster, with more outgoings expected.