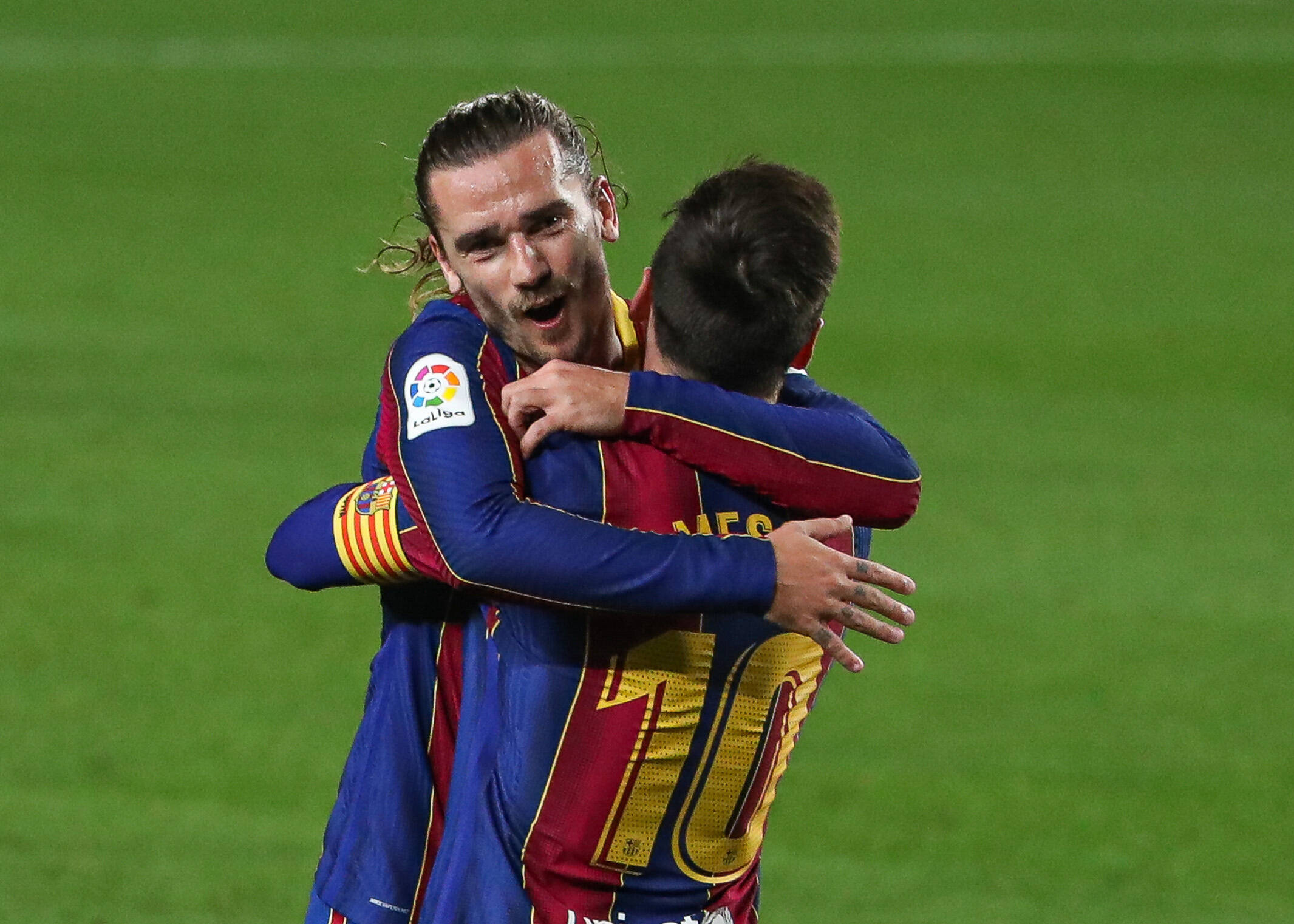 Barcelona have the chance to win their first trophy in over 720 days as they take on Athletic Bilbao in the Copa del Rey final tonight. After the defeat away to Real Madrid that ended their spectacular run of form, Ronald Koeman has decided to alter his starting XI, but not by an awful lot. The team is expected to start in a 3-5-2.

Antoine Griezmann comes in to replace Ousmane Dembele in the attack, starting alongside Lionel Messi. The duo will spearhead the attack but will be supplemented by a midfield of three, consisting of Frenkie de Jong as the box-to-box midfielder, Sergio Busquets as the anchor, and Pedri as the attacking 8.

Jordi Alba and Sergino Dest will act as the wingbacks, flanking the midfield. Ronald Araujo, too, has been replaced by Gerard Pique, who has infiltrated his knee to be available for this game. Oscar Mingueza will be hoping to replicate his performance against Madrid from the tight of the defence, while Clement Lenglet retains his spot on the left as well. Marc-Andre ter Stegen takes responsibility for the gloves.

Two very risky decisions in the Barcelona XI today. The first being in the defence as Pique comes in for Araujo. The Spaniard has not recovered yet and starting him could be very risky. The other controversial pick is picking Griezmann over Dembele in the 3-5-2. The formation itself if a bold call, and the midfielders will have a lot to do to overrun Marcelino’s men.