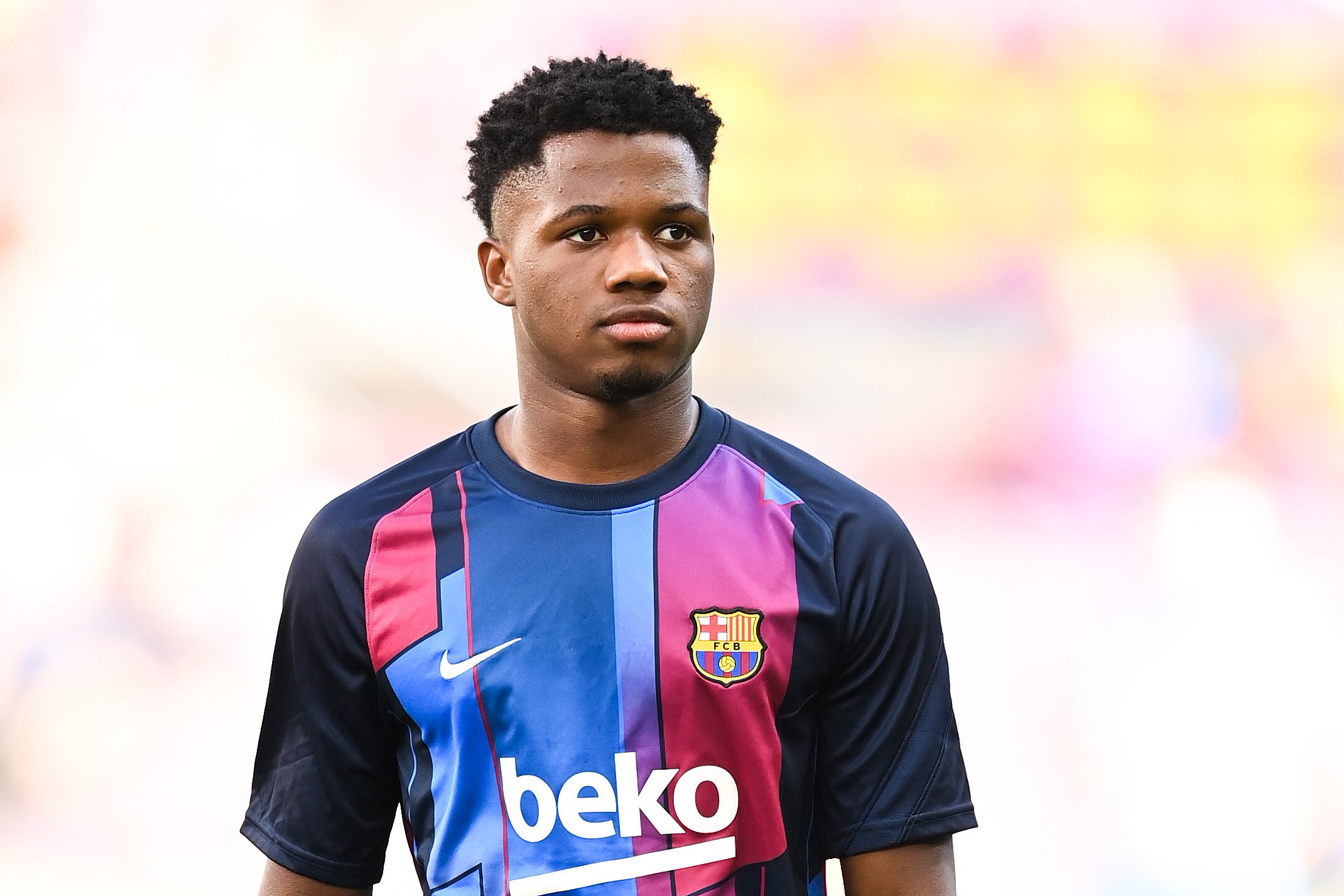 Club football returns to Catalunya as Barcelona get ready to host Valencia as part of La Liga gameweek 9. Ronald Koeman has selected a rather interesting starting XI for the game, which could see the team lineup in what can be assumed to be a 4-3-3.

Biggest news in — Ansu Fati starts his first game since his return from a year-long injury. He’ll likely lineup on the left wing with Memphis Depay playing centrally. The attack is rounded off by Sergi Roberto on the right wing.

Gavi continues his rise to the top, starting yet another game in the heart of the midfield. Frenkie de Jong and Sergio Busquets retain their place as starters for the team.

At the back, Gerard Pique lines up alongside Eric Garcia in central defence. Sergino Dest flanks them on the right while Jordi Alba takes the responsibility of providing width from the left. Marc-Andre ter Stegen holds the fort from the six-yard box.