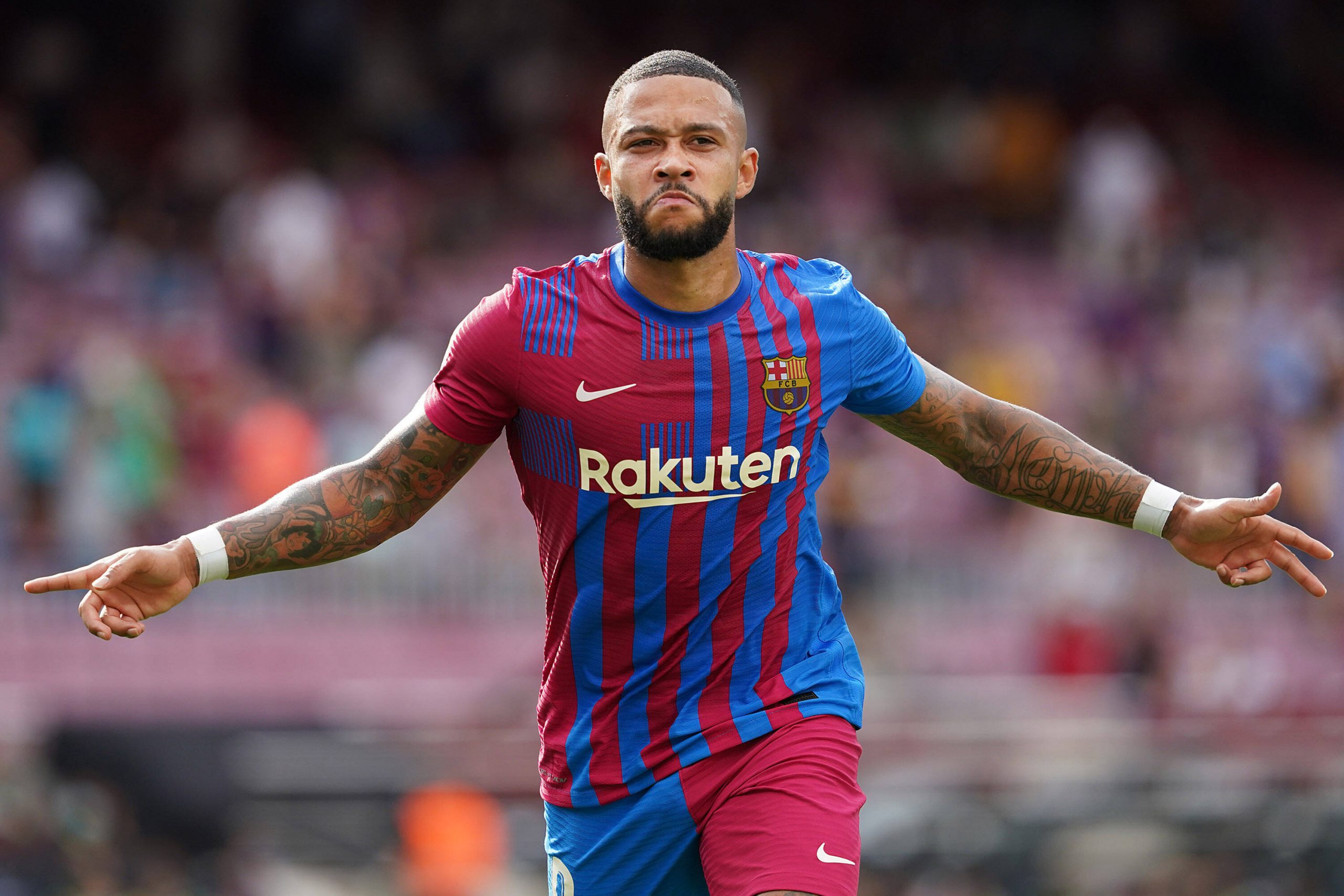 After much deliberation by fans and pundits on social media platforms, Barcelona have announced the starting XI that will take on Bayern Munich in their Champions League opener tonight. It is, as everyone predicted, a 3-5-2.

Marc-Andre ter Stegen starts in goal, hoping to avoid another embarrassing exit in the UCL. He is screened by a back-three of Gerard Pique, Eric Garcia, and Ronald Araujo. It is safe to assume that Pique will start in the centre of the trident while Araujo flanks it from the right.

In midfield, Sergi Roberto occupies the right-wingback spot, while Jordi Alba gets the medical clearance to start on the opposite side. Sergio Busquets will don the captain’s armband as the holding midfielder. Pedri and Frenkie de Jong round off the trio.

Up front, Memphis Depay takes his place as the twin striker on the left, while new signing Luuk de Jong is ready for his first challenge as a Barcelona player.