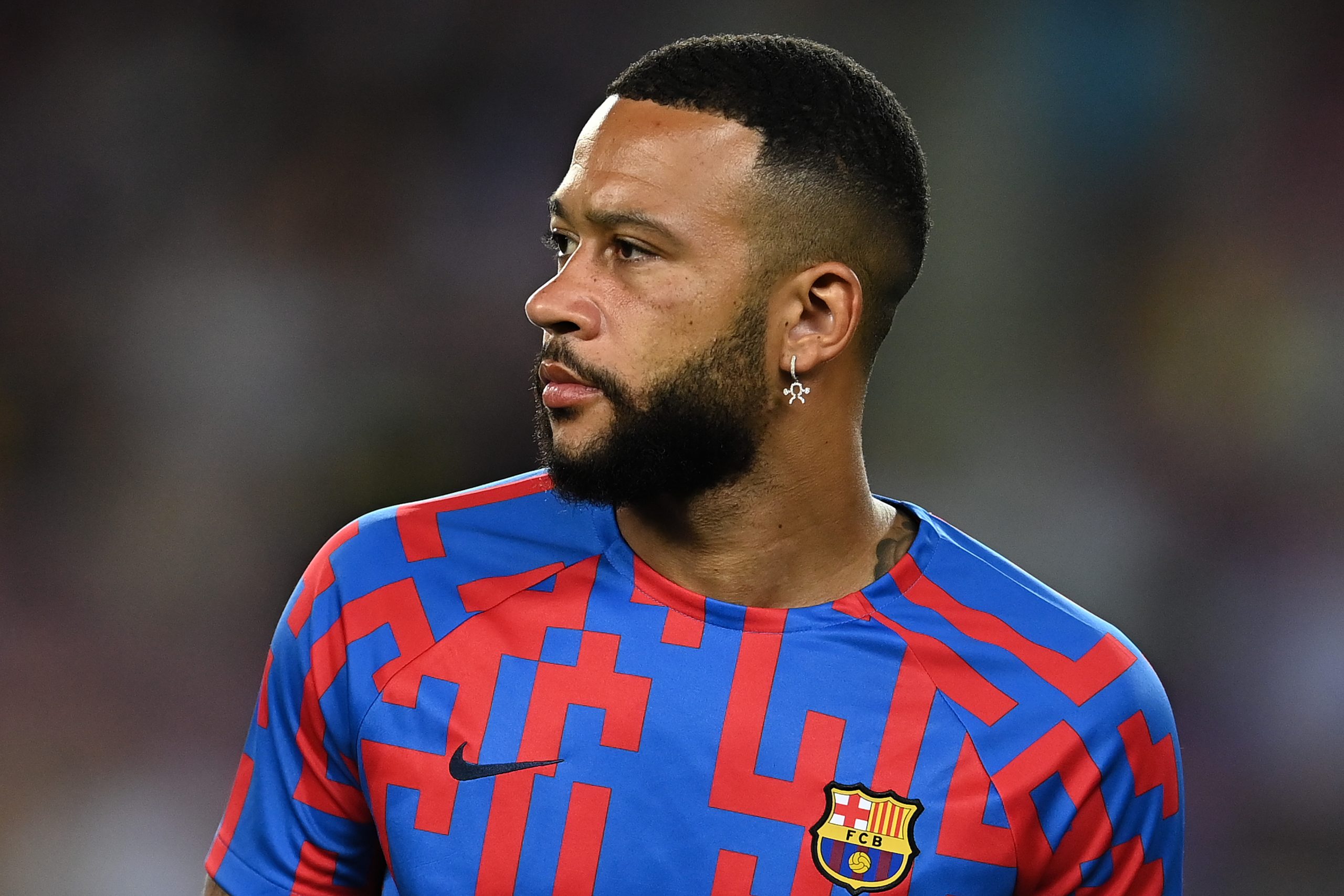 Barcelona have released their starting lineup for the La Liga clash against Elche which will begin at Spotify Camp Nou in a little over an hour.

Following the 2-0 loss to Bayern Munich in the UEFA Champions League, the Blaugrana are looking to get back to winning ways. But manager Xavi Hernandez has made some changes to the lineup that took the field at the Allianz Arena on Tuesday night.

The first of these changes comes at left-back where Alejandro Balde replaces Marcos Alonso while Eric Garcia is back in the lineup, at the expense of Andreas Christensen. Ronald Araujo and Jules Kounde retain their places in the backline.

Franck Kessie gets a rare start in the middle of the park for the Blaugrana, as does Frenkie de Jong, with the duo replacing Gavi and Sergio Busquets, respectively. Pedri has been named in the starting XI, despite reports that he could be rested.

Marc-Andre ter Stegen continues between the sticks as expected, while Robert Lewandowski retains his place up top. Ousmane Dembele starts on one side of the Poland striker with Memphis Depay replacing Raphinha on the opposite flank.

Ansu Fati and Ferran Torres have once again been left out on the bench by the manager.