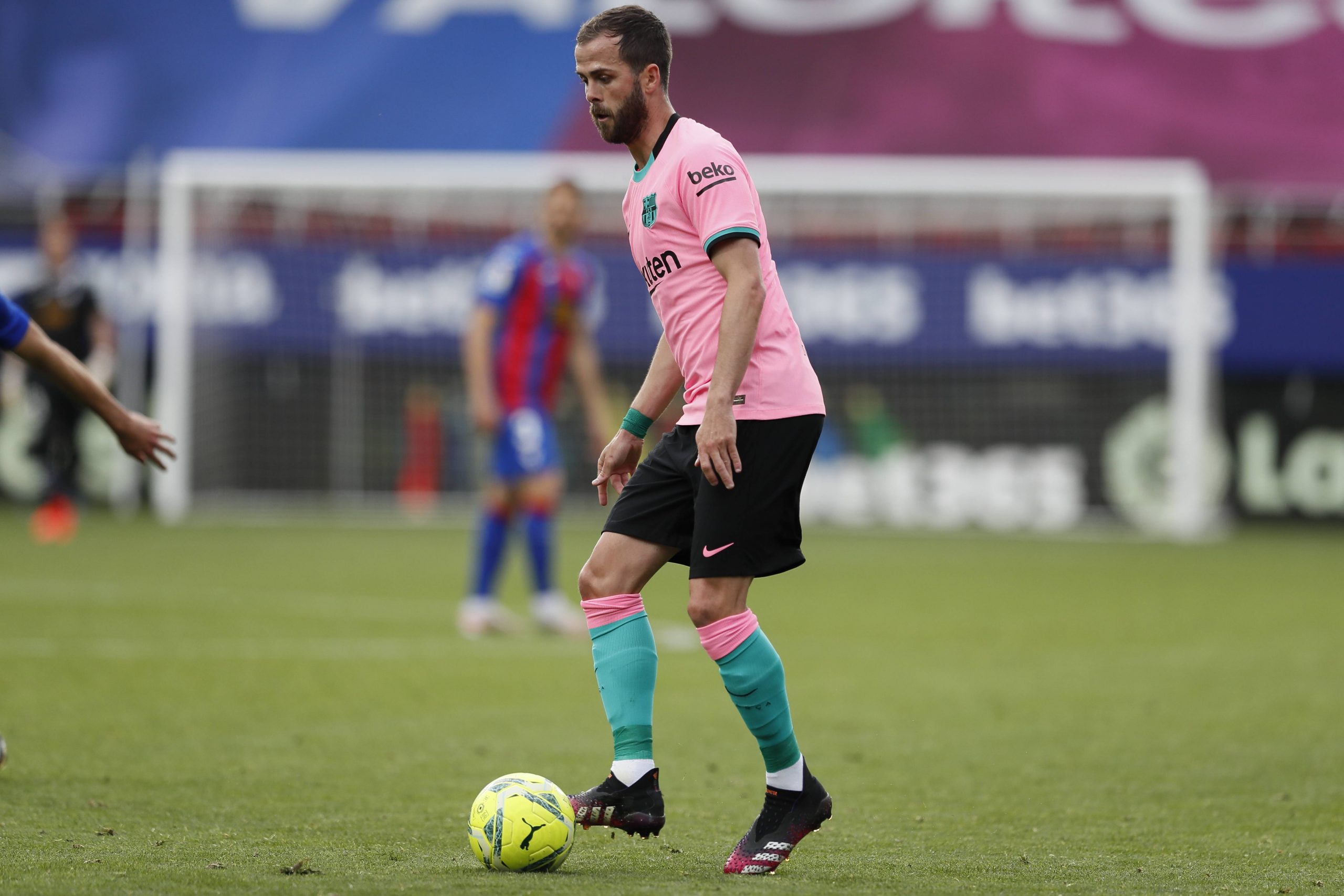 Barcelona kick off their pre-season with a friendly game against Gimnastic at the Estadi Johann Cruyff. Ronald Koeman did not have his first-choice team available for this game, and naturally so. Gerard Pique will captain the team tonight starting at centre-back with Samuel Umtiti. The CB duo will be flanked by Sergino Dest and Alejandro Balde as fullbacks while Neto guards the goal.

In midfield, Miralem Pjanic gets the nod for what could be his final game for Barcelona. He’s expected to be at defensive midfield while Sergi Roberto and Riqui Puig act as interiors in the 4-3-3.

The offensive trident is headlined by a certain Yusuf Demir, who was signed by the club this summer. He’s expected to start on the right-wing while Peque Polo operates through the centre. Escobar closes the lineup on the left-wing.