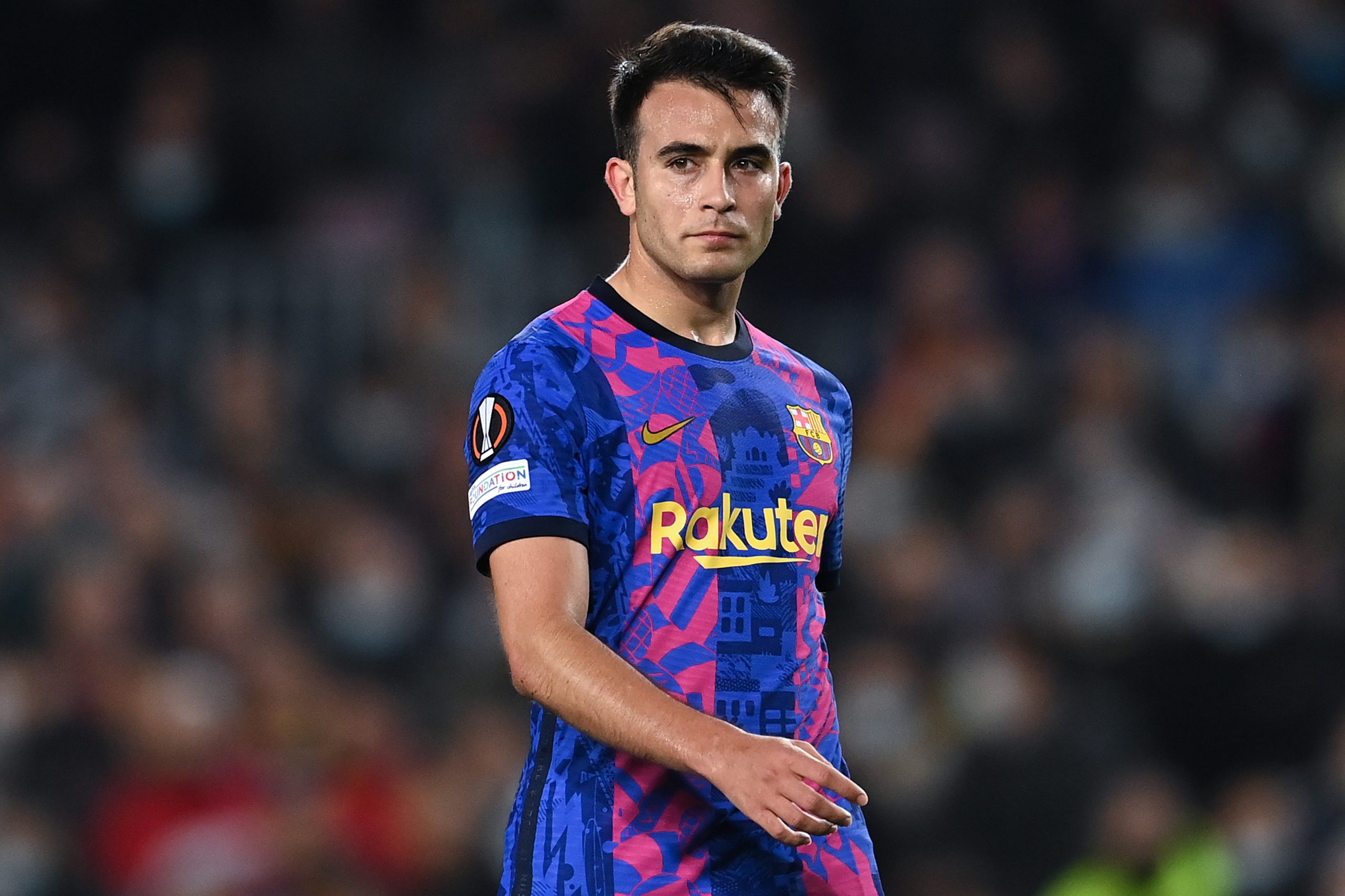 Barcelona travel to Istanbul to take on Galatasaray in the second leg of the UEFA Europa League round of 16. There are three changes to the team that battered Osasuna 4-0 at home on the weekend.

Before we get into that, though, it must be noted that Eric Garcia starts this game over Ronald Araujo. The Uruguayan was subbed out at half-time in the first leg and did not play a single minute on the weekend either. Gerard Pique continues alongside his compatriot.

Dani Alves has been replaced by Sergino Dest as one would expect, while Jordi Alba and Marc-Andre ter Stegen round off the defence at left-back and in goal, respectively.

The midfield also features one change – Frenkie de Jong comes in for Gavi, who played all 90 minutes vs Osasuna. Pedri continues alongside Sergio Busquets for this game.

Finally, Xavi has opted to bench Ousmane Dembele for this game, instead picking Adama Traore as his right-winger. Pierre-Emerick Aubameyang starts as the striker, and Ferran Torres will get his chances on the left.