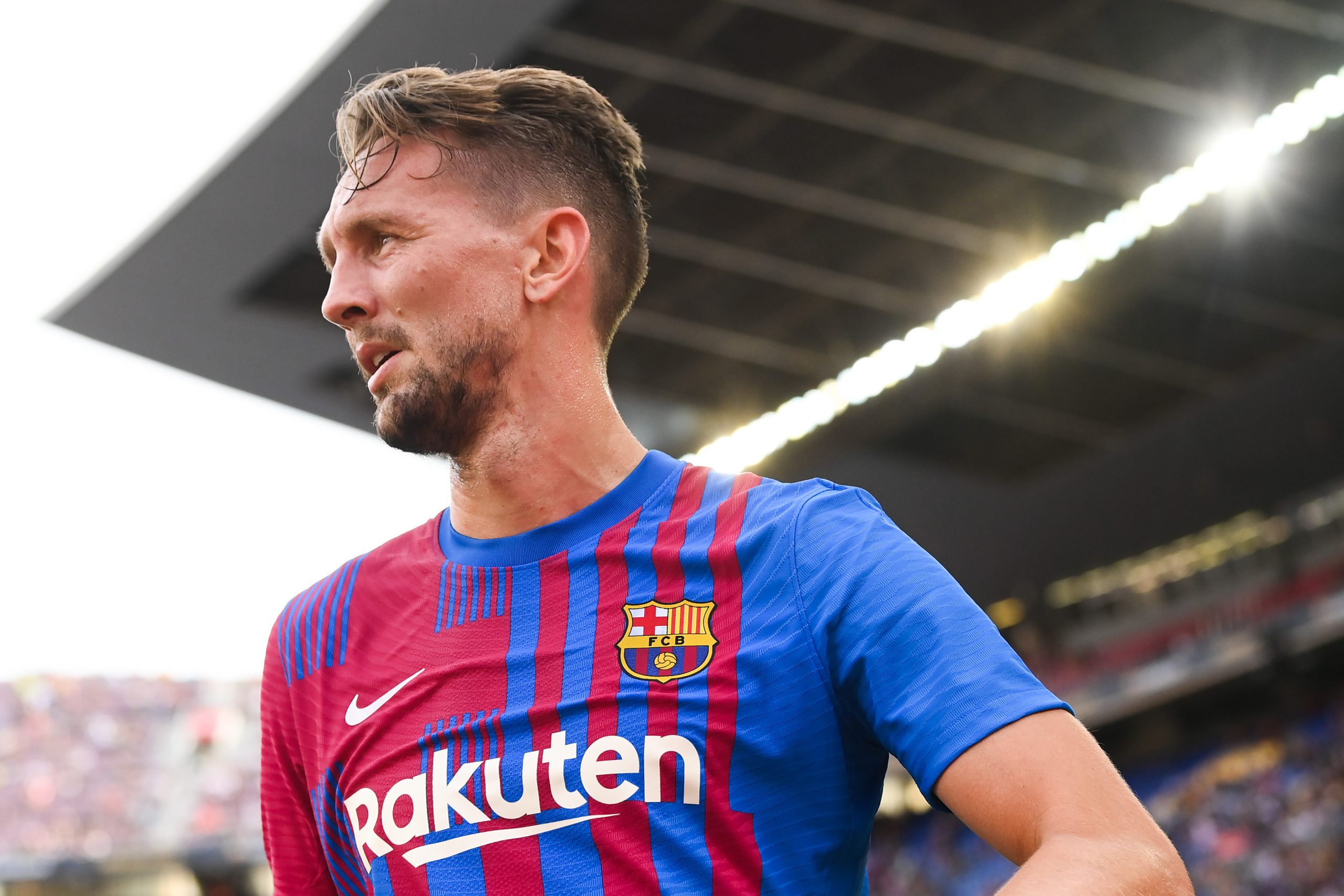 Xavi has made three changes to the team that took on Athletic Club in the Copa del Rey round of 16; a game that ended in inevitable defeat for the Catalans. The first of these changes comes in the defence, as Dani Alves has been pushed to the bench giving way to Sergino Dest.

Alongside Dest, Gerard Pique and Ronald Araujo retain their spots as the first-choice centre-backs of the team. Jordi Alba gets to keep the left-back spot despite a horrible outing at San Mames. Marc-Andre ter Stegen starts in goal, hoping to build on his recent improvements.

In midfield, we have Frenkie de Jong replacing Gavi, who is suspended for tonight’s game. Pedri continues as the other central midfielder despite picking up a knock in the Copa del Rey. Captain Sergio Busquets is the anchor that will hold the ship down from defensive midfield.

The last of the three changes comes with the re-entry of Luuk de Jong as the striker. The Dutchman has three goals in three games and replaces Ferran Jutgla. Ferran Torres scored his first goal for the club vs Athletic and continues on the left-wing. Ez Abde finishes off the starting lineup on the right-wing.