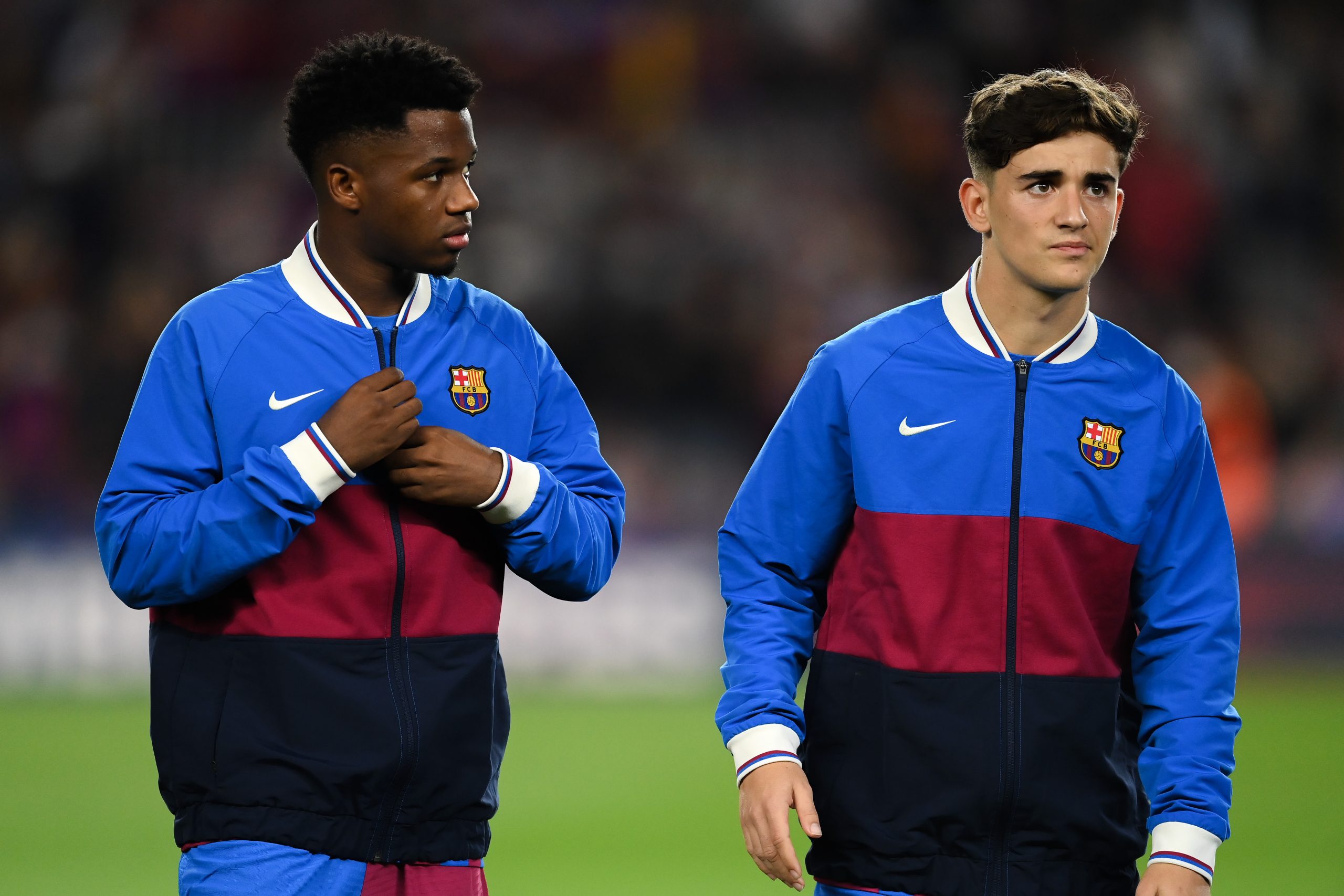 Interim Barcelona manager Sergi Barjuan has not made any changes to the lineup that took the field against Dynamo Kyiv for their La Liga clash versus Celta Vigo at the Balaidos.

Marc-Andre ter Stegen continues between the sticks for the Catalan giants, which was a given. Oscar Mingueza and Jordi Alba hold on to their spots in the full-back slots, which was also pretty much certain given the lack of options in the position.

Eric Garcia and Clement Lenglet as preferred at the heart of the Barca defence again, with the fit-again Ronald Araujo only among the substitutes. Barjuan has opted to make no changes to the midfield department either as Frenkie de Jong continues alongside in-form youngster Nico Gonzalez and captain Sergio Busquets.

Gavi, as was the case in the midweek clash, gets the nod on the right-wing, while Memphis Depay and Ansu Fati take up the remaining two attacking slots for Barcelona against Celta Vigo.

Riqui Puig is named among the substitutes yet again, where Barca B starlet Abde finds a place yet again, as does goalkeeper Lazar Carevic. Yusuf Demir, Philippe Coutinho and Luuk de Jong are the attacking reinforcements that Barjuan can call upon in what will be his final game in charge of the first team in light of Xavi’s appointment as the manager.