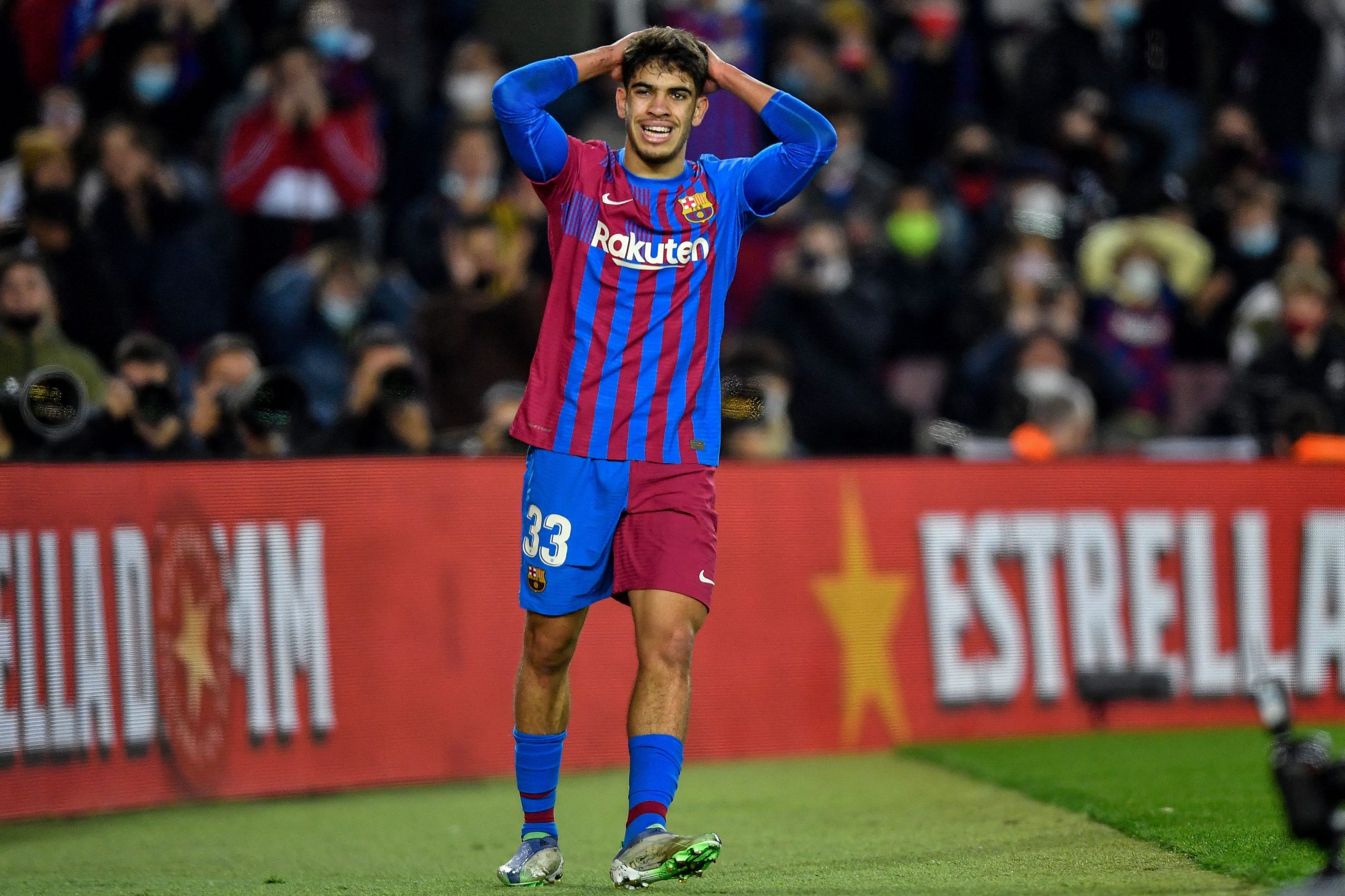 For most of the day, news about Ousmane Dembele and his eventual Bosman exit in the summer has drowned the fact that Barcelona have a huge game tonight. They have travelled to Bilbao to take on Athletic Club in the Copa del Rey round of 16.

Xavi has chosen his lineup that will take on Marcelino’s men tonight in a recreation of last year’s final. While it is tradition for Barcelona’s second-choice goalkeeper to start in cup competitions, Neto has been dropped for Marc-Andre ter Stegen, probably given the importance of the game.

In defence, Gerard Pique and Ronald Araujo continue in the heart of the back-four. They will be flanked by Dani Alves on the right and Jordi Alba on the left. Fun fact: three of these four started in the 2015 Champions League final.

Unsurprisingly Frenkie de Jong has been rested due to a multitude of reasons relating to his form and injury. The central midfield is headlined by Pedri and Gavi. The last piece in this all-Spanish trident is captain Sergio Busquets.

The attacking front-three includes Ferran Torres on the right, while Ez Abde returns to the starting XI on the left. With Luuk de Jong suspended and Ansu Fati not being risked, Ferran Jutgla is the focal point.