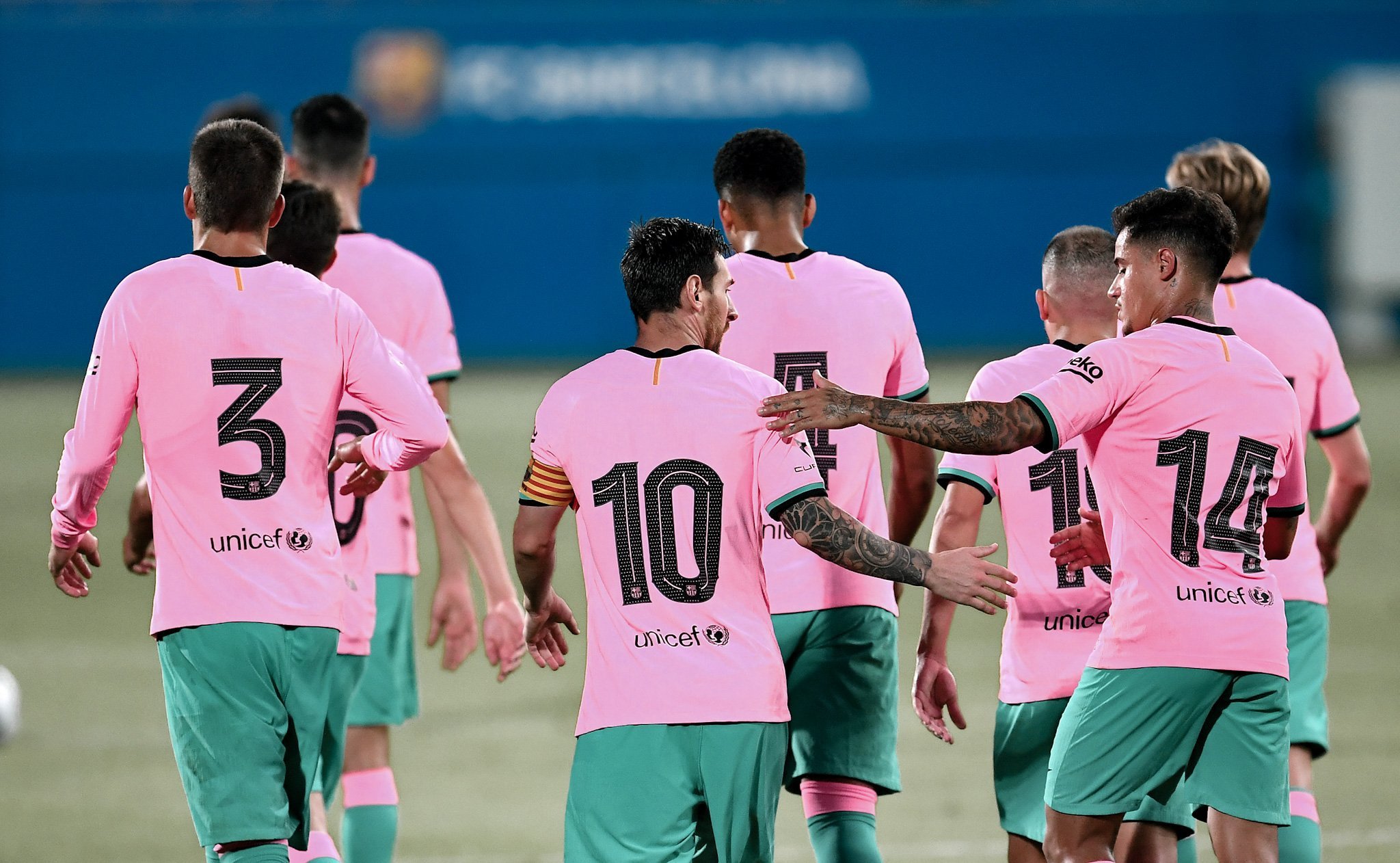 FC Barcelona has announced the squad that will feature in the club’s first La Liga game of the season. The match will be at the Camp Nou, against Villareal, who have proven to be a tough nut to crack in La Liga.

Some key notes to take from the squad list:

– Riqui Puig from Barça B is included, despite earlier reports claiming that Koeman doesn’t count on him.

– Ter Stegen, Martin Braithwaite, and Samuel Umtiti don’t make it into the list due to injury.

– Argentine youngster Santiago Ramos Mingo is included for the first time. The 18-year-old centre-back who arrived from Boca Juniors has not even made his debut with Barça B yet.

The game will be played on 9 pm CET.