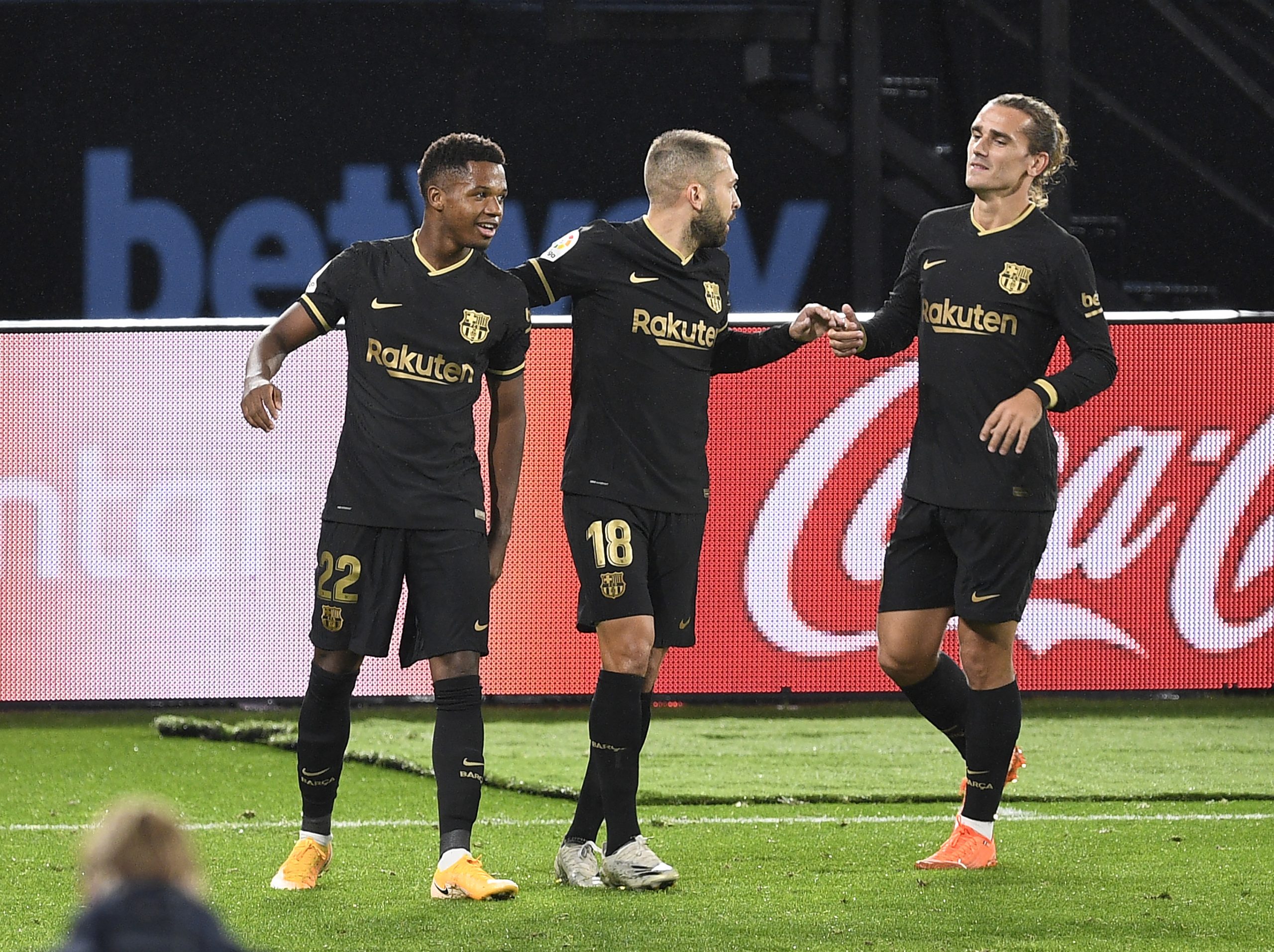 Ter Stegen, Umtiti, Junior Firpo, and Matheus didn’t make the list due to injuries, while Lenglet will miss the game due to suspension.

Barcelona’s newest signing Sergino Dest makes it into the squad list, but the 19-year-old has to wait for La Liga’s confirmation.

How Ronald Koeman will exactly line-up his players against Sevilla is unknown, but it is expected that the Dutchman will not go towards a big rotation because his previous teams did the job.