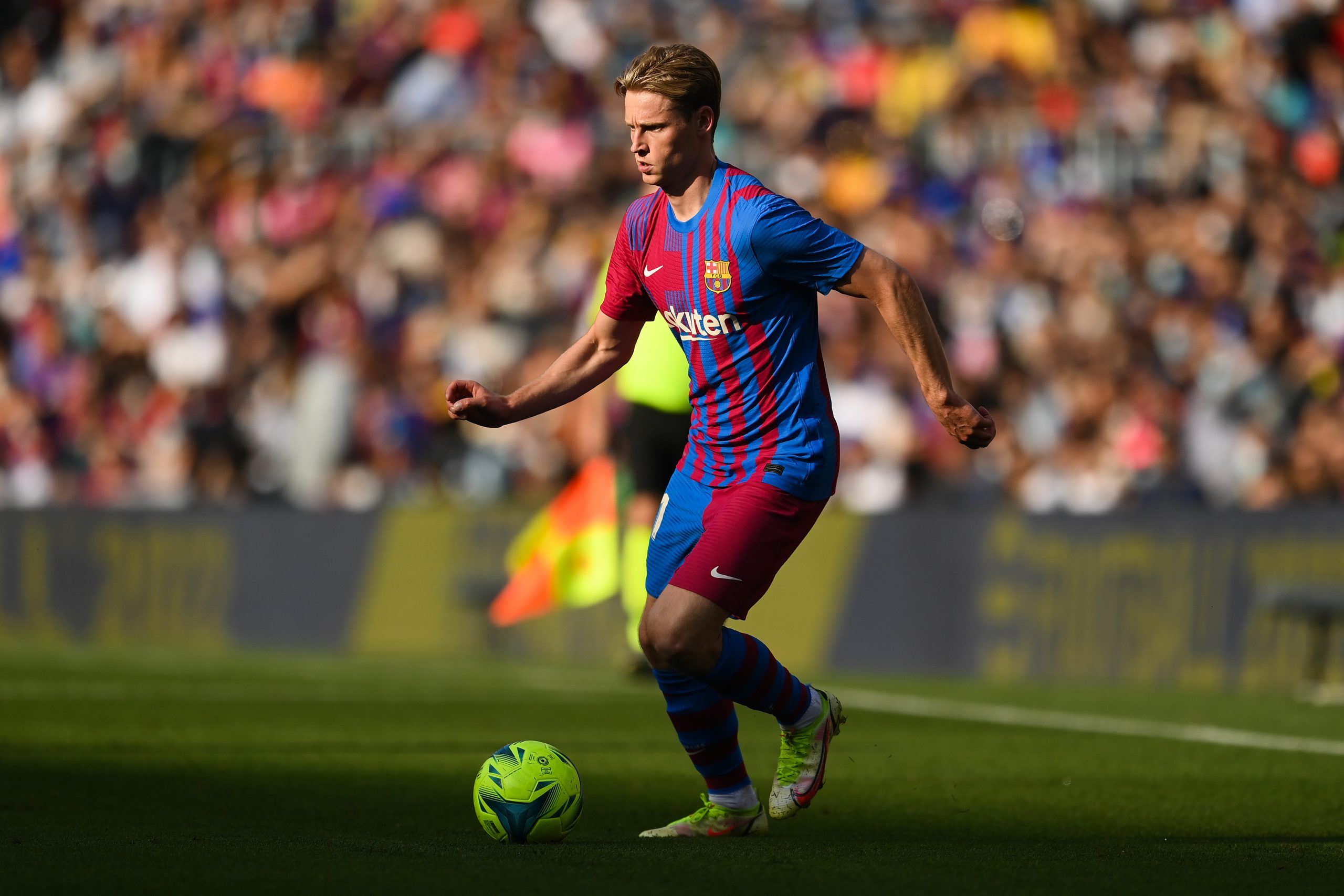 After a humbling against Real Madrid, Barcelona visit the capital to take on Rayo Vallecano for matchday 11 of La Liga. The team looked toothless at home, but will be hoping to come back will all three points tomorrow.

Bad news first, Frenkie de Jong picked up a knock against Real Madrid and was subbed off in the second half. He will not be travelling with the team to Madrid.

That said, Gerard Pique, Jordi Alba, and Ansu Fati, all three of whom were suspected to be playing with pain, have made it to the squad list. It is possible that the trio all start the game.

Sergio Aguero scored his first goal in the garnet and blue in the dying minutes of the El Clasico, to no avail, though. He is reportedly en route to his first start for Barcelona tomorrow against Rayo.