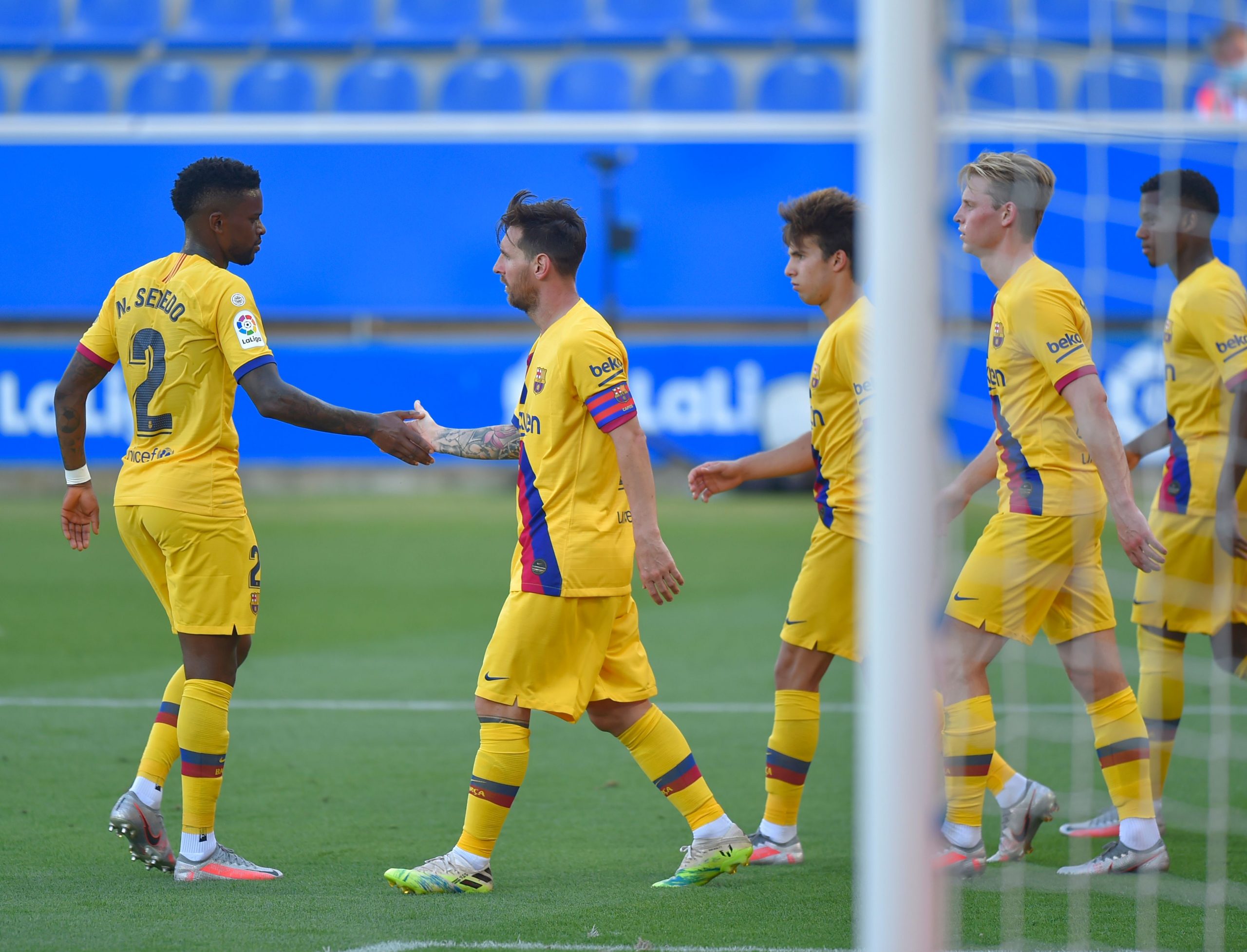 FC Barcelona announced the squad list for the first pre-season match of the season against Nastic de Tarragona (friendly) today. The game will be played at 19.00pm CET.

Luis Suarez and Arturo Vidal are not included as they are close to a departure from the club.

Pjanić and Todibo have just recovered from COVID-19 and don’t make the list either, while Ansu Fati and Ter Stegen are injured.

Many Barça B players, such as Konrad and Ilaix Moriba, will get an opportunity to play alongside senior players and prove themselves.

Vidal and Suarez are not available. pic.twitter.com/3wVg8rytPI

Ronald Koeman is expected to use two different teams in each halves of the game. The manager is satisfied with the team so far: “They’ve shown intensity; you play how you train.”