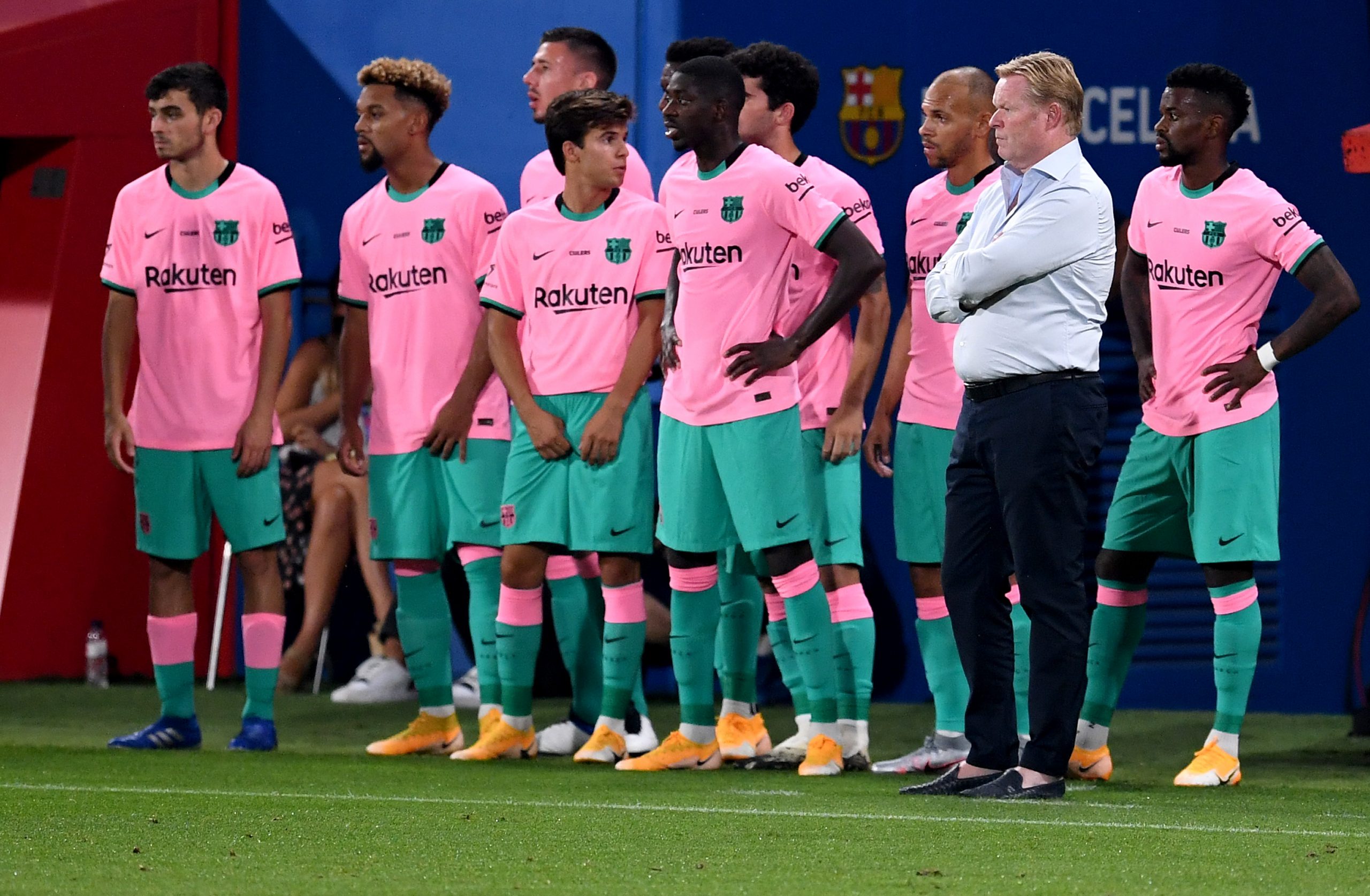 FC Barcelona has announced the squad that will feature in the friendly against Elche today. The final game of the Joan Gamper trophy will be played at the Camp Nou.

Some key notes to take from the squad list:

– Luis Suárez and Arturo Vidal are left out, as they are very close to a departure from the Catalan club.

– Ansu Fati has got the medical green light.

– Barça’s new signing Miralem Pjanic is included for the first time, and is expected to get his first minutes with the Catalan club.

– Barça B pearl Riqui Puig is left out, without any reason given.