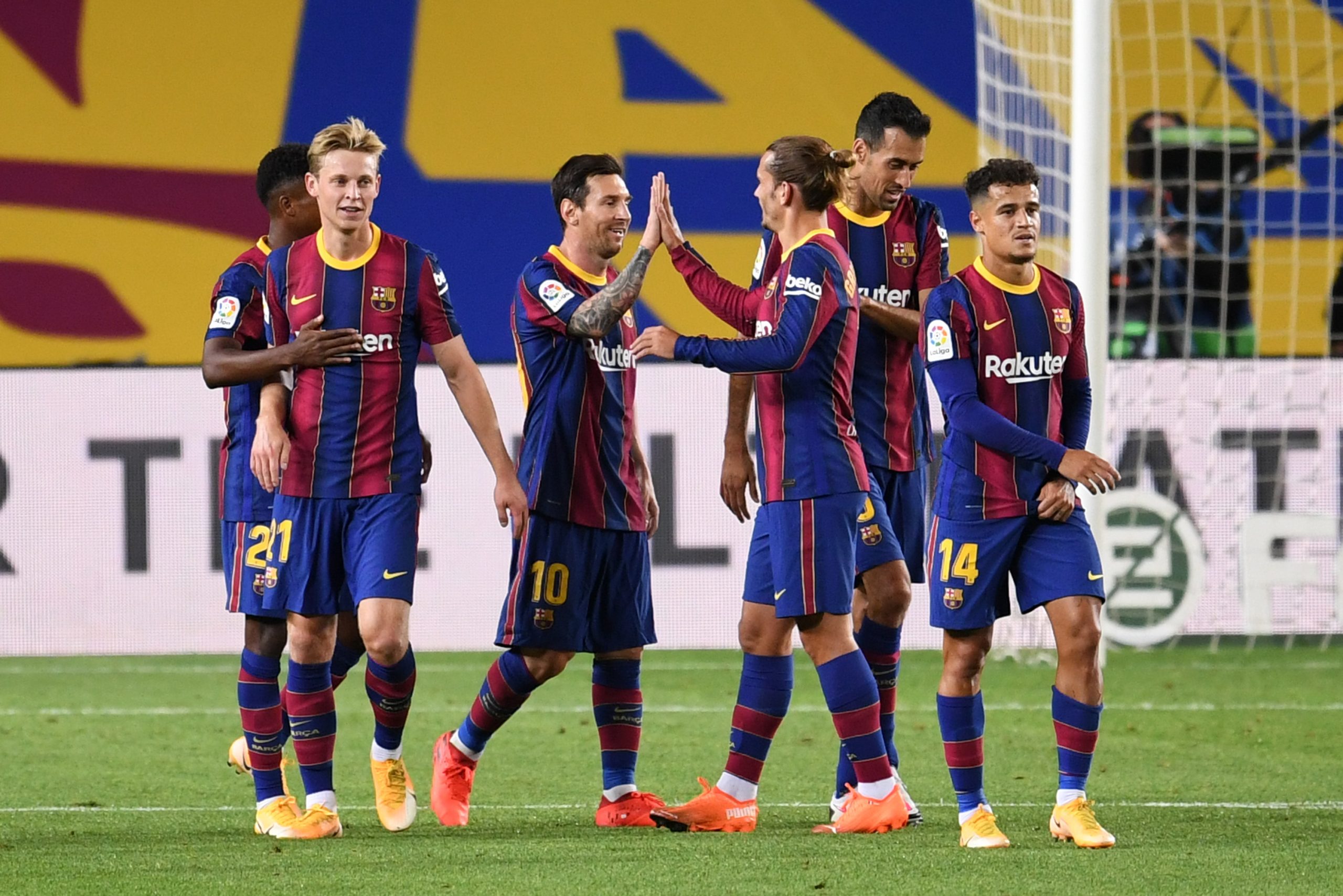 FC Barcelona has announced their squad list to take on Celta Vigo in La Liga matchday 2. The game will be played away at the Balaidos stadium.

Junior Firpo, Samuel Umtiti, and Ter Stegen are not included due to their injuries, while Rafinha is left out due to a technical decision.

Barça B talent Riqui Puig is included in the squad list as well, but whether Koeman will give him minutes remains unknown.

Ronald Koeman is expected to start with his same line-up as he did against Villarreal, which proved to open the game easily in the first-half, scoring 4 goals.