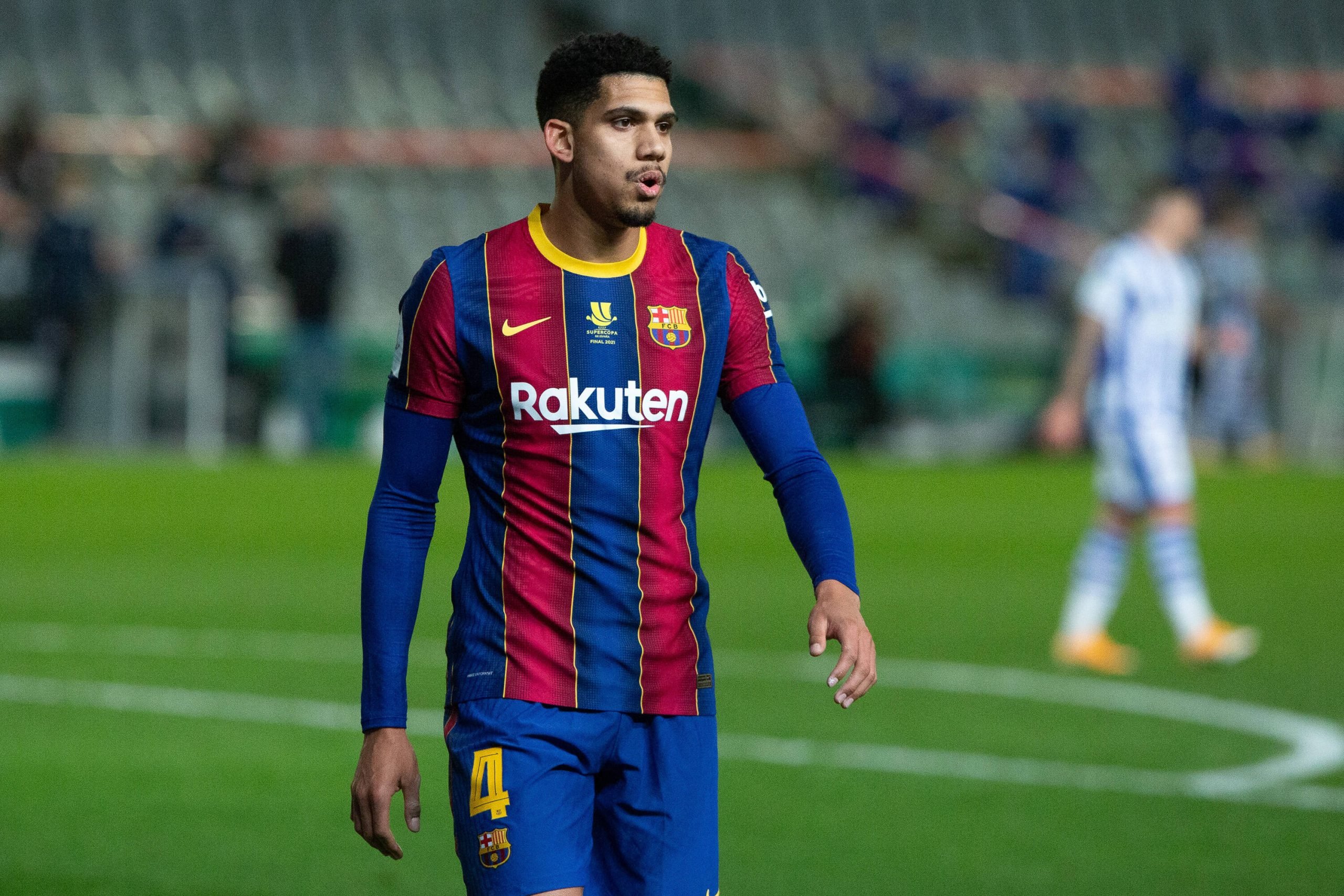 Ronald Koeman has selected 20 players that will make the trip to Seville for the semi-finals of Copa del Rey, 2020/21. The goal is to overcome one of the toughest teams in Europe in the form of Julien Lopetegui’s Sevilla.

Sergino Dest has been declared unfit for the tie, which leaves Oscar Mingueza as the only viable option at right-back, unless Koeman deploys left-footed Junior Firpo on the right, complemented by Jordi Alba on the left.

Ronald Araujo, one of Barcelona’s breakthrough players this season, picked up an injury against Real Betis on the weekend, ruling him out for three weeks.

In an interesting turn of events, Koeman has also left out Miralem Pjanic and Martin Braithwaite out of the squad list due to injury too, but Konrad de la Fuente and Alex Collado will make the trip with the first team.

There are a lot of interesting selections in this squad list by Ronald Koeman, with his intentions unclear. The exclusion of Pjanic and Braithwaite comes on the back of injuries, and it will hurt the team more given the absence of several players due to injury. Ramon Sanchez Pizjuan will prove to be a monumental task, but Camp Nou will await the Andalusian outfit next week.