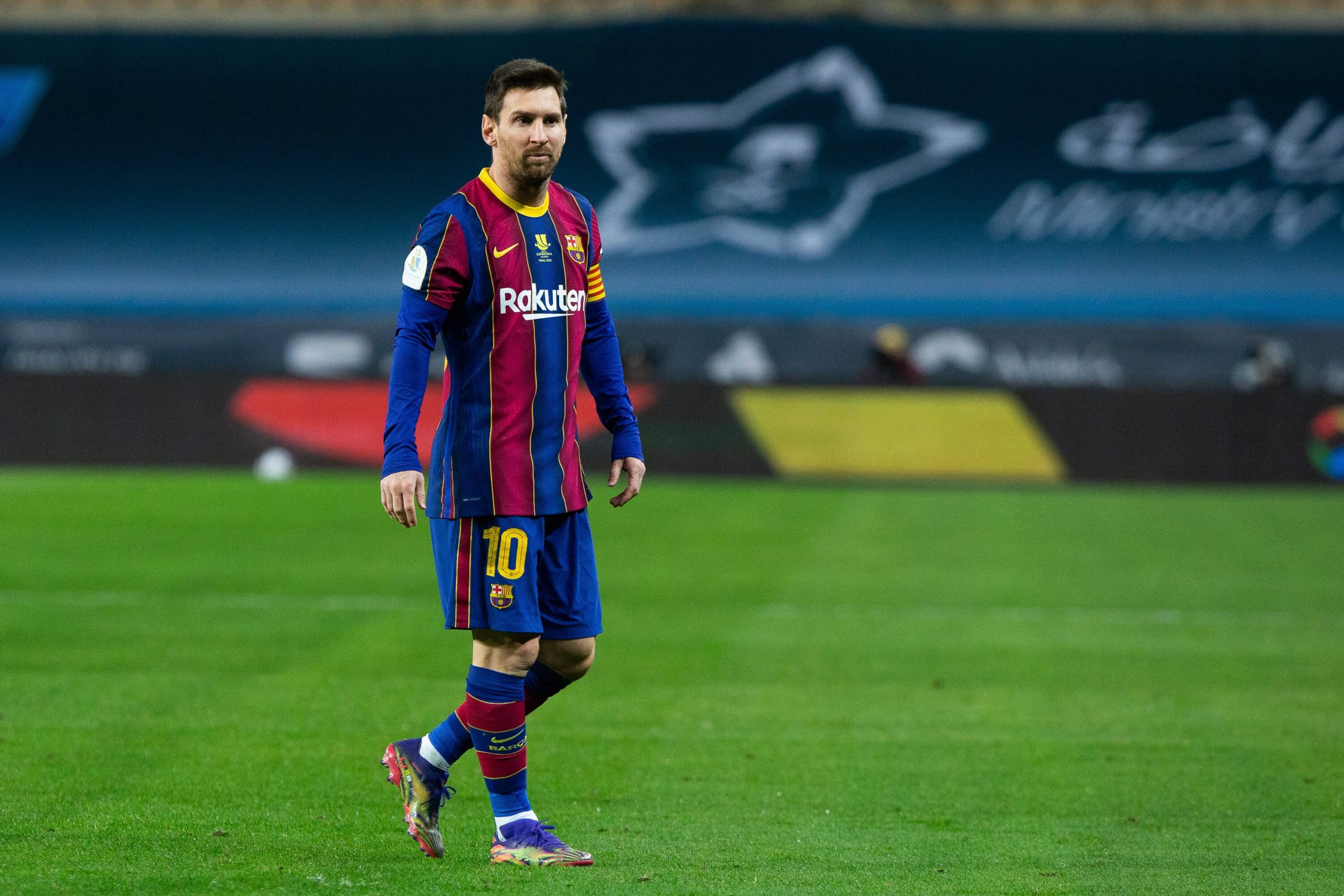 Barcelona have announced the squad list to face Rayo Vallecano in the Copa del Rey round of 16 on Wednesday night. Coming on the back of a 2-0 win over Elche in the league, the goal will be to prevent the game from going into extra-time so as to avoid fatigue.

Well, the biggest news is that Lionel Messi is back, and has been called up for the clash. After missing the game against Cornella and Elche due to suspension, the captain makes a return in the CDR, even though his involvement is likely to be miniscule.

Ilaix Moriba was dropped from the travelling squad against Elche, but makes it back to the team list. It will be another opportunity for him to prove what he is capable of, and why he should be promoted.

Sergino Dest has been dropped despite making to the bench last game. He trained individually today and is on the road to full recovery. Elsewhere, Sergi Roberto is bound to be given the medical green light in Barcelona’s next game where they host Athletic Bilbao at the Camp Nou.

Ronald Koeman praised Riqui Puig following his goal against Elche, and that could be indication of him starting the Spaniard tomorrow. The last time around, Puig was taken off at half time for “picking up a yellow card”, and tomorrow could be the game he makes most of his chances. Either way, Lionel Messi is back, and while him playing the entire game may be far-fetched, he will be involved, and that itself is huge news.