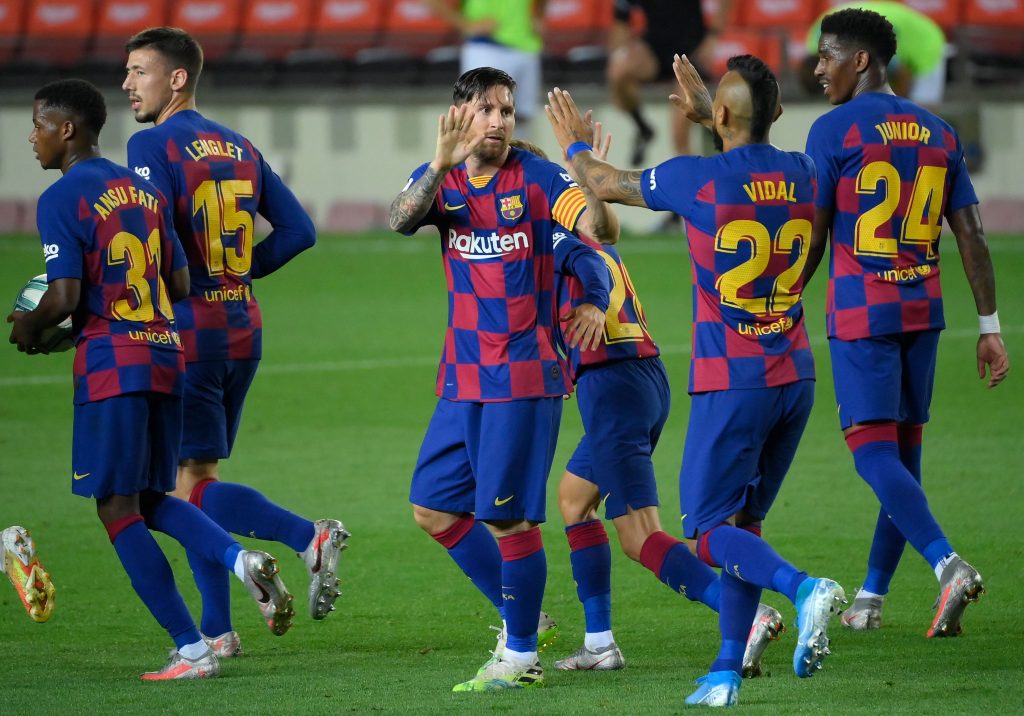 FC Barcelona announced the squad list to face Deportivo Alavés in the last La Liga game of the season.

Arthur is out after Setién confirmed that the Brazilian picked up an ankle injury, but there is no official statement from the club yet.

Quique Setién will have another chance to show that he is capable of leading Barcelona’s upcoming Champions League campaign. However, things do not stand easy for him as his relationship with the dressing room has highly deteriorated.