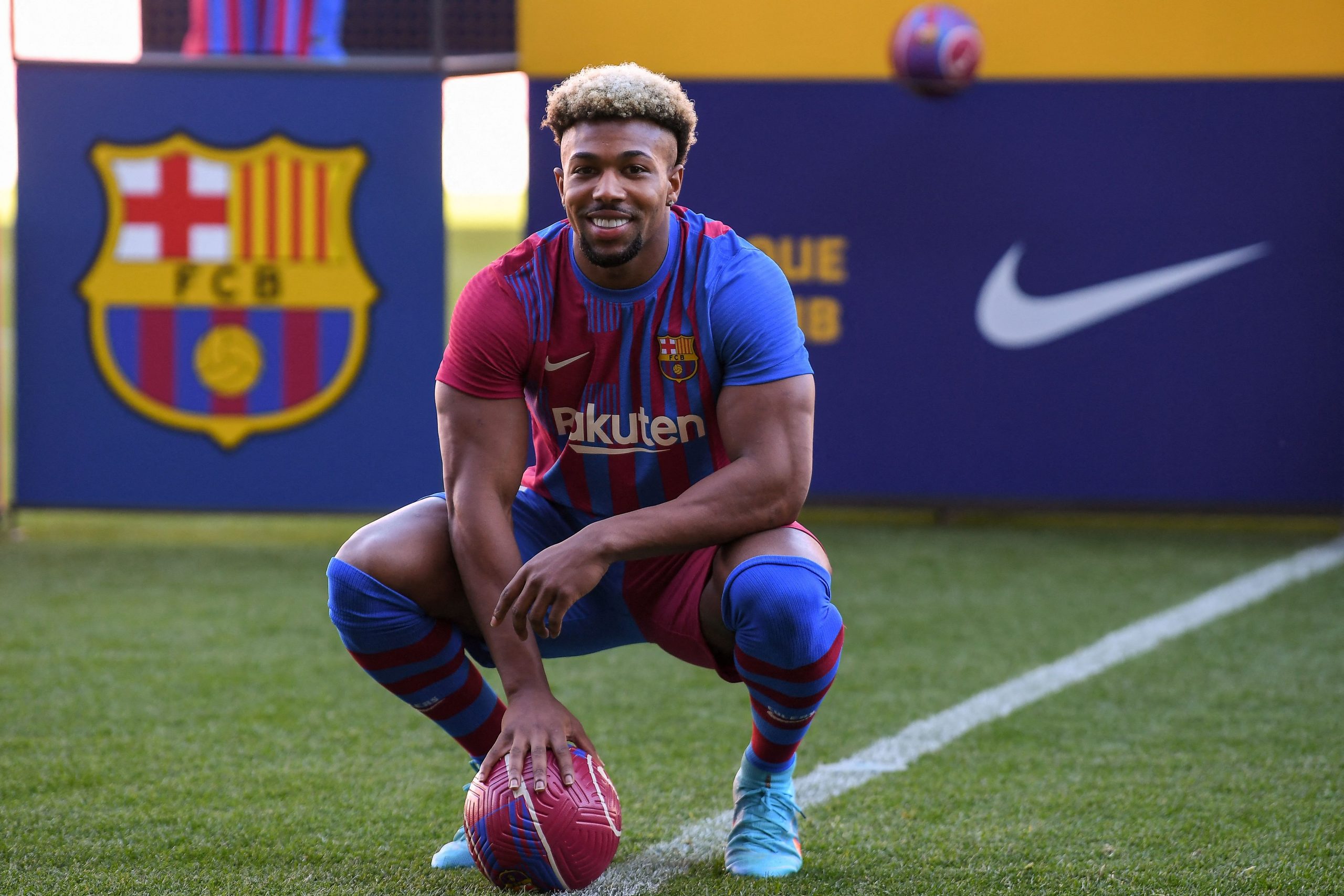 For the first time since the competition’s inception, Barcelona have been relegated to the Europa League. However, for a club that sits fifth in La Liga, winning Europa can be their only way to the Champions League.

Their journey in the competition starts with the knockout round, where they take on Napoli, the second-best team in Italy, according to the league table. Xavi has selected a list of 32 players that will be a part of the competition.

Barça could only officially register only three of their four winter signings out of Ferran Torres, Adama Traore, Dani Alves, and Pierre-Emerick Aubameyang. Alves has been of these, while the other three make the cut.

Ousmane Dembele, too, is included. However, that is an extension of his place in the Champions League squad. The decision to play him, as Joan Laporta put it, rests in the hand of Xavi.

Nico Gonzales was officially promoted to the senior team with jersey number #14 but has been registered as a B team player for the Europa League. Gavi, Alejandro Balde, Alvaro Sanz, Arnau Tenas, Arnau Comas, Ilias Akhomach, Ander Astralaga, and Jandro Orellana are the other B team members that are included.