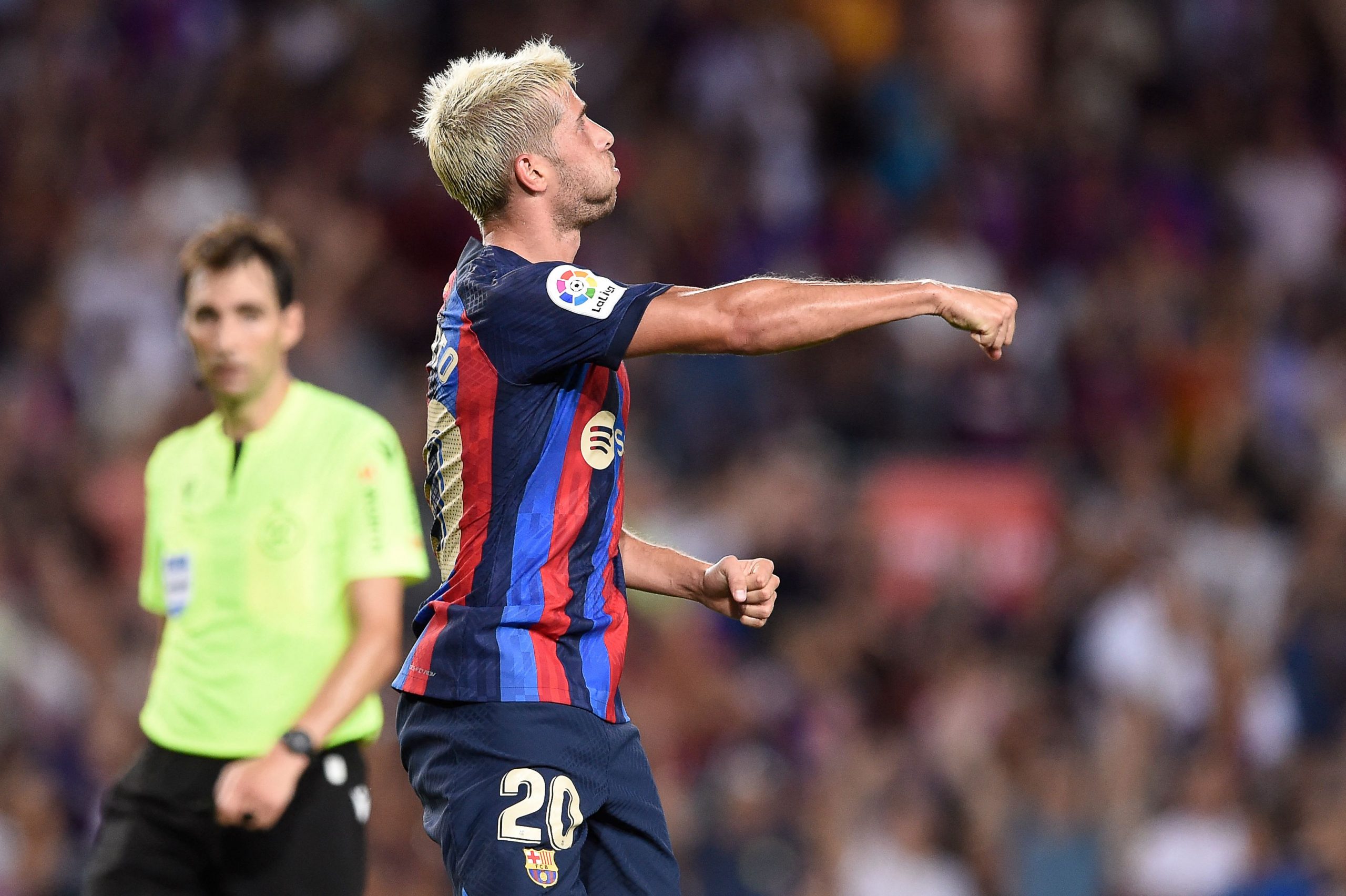 As the international break comes to a close, we will see Barcelona in action again tomorrow as they lock horns against Mallorca for gameweek 7 of La Liga. The squad list for the fixture has been released.

Sergi Roberto has received the medical clearance for the game after missing out on the last three games prior to the break. However, his minutes tomorrow will likely be curtailed, keeping in mind the Inter Milan clash on Tuesday.

Ronald Araujo and Jules Kounde picked up serious injuries while on international duty, and will be out for a month and three months, respectively. Memphis Depay, too, picked up a hamstring sprain, and misses out on a month’s worth of games.

Frenkie de Jong was also among the players who picked up a knock while playing for the Netherlands. Initially not deemed serious enough, the Dutchman does miss out on the Mallorca clash. He is expected to return in time for the UCL kick-off, though.

The list does not end there, though, as Hector Bellerin suffered from a leg injury in training. He is also out for a couple of weeks, at least, including the weekend encounter.

Marc Casado has been called up from the Barcelona Atletic squad alongside other regulars – Alejandro Balde, Gavi, Inaki Pena, Pablo Torre, and Arnau Tenas. The talented midfielder can also fill in as a right-back, which will likely come in handy tomorrow.