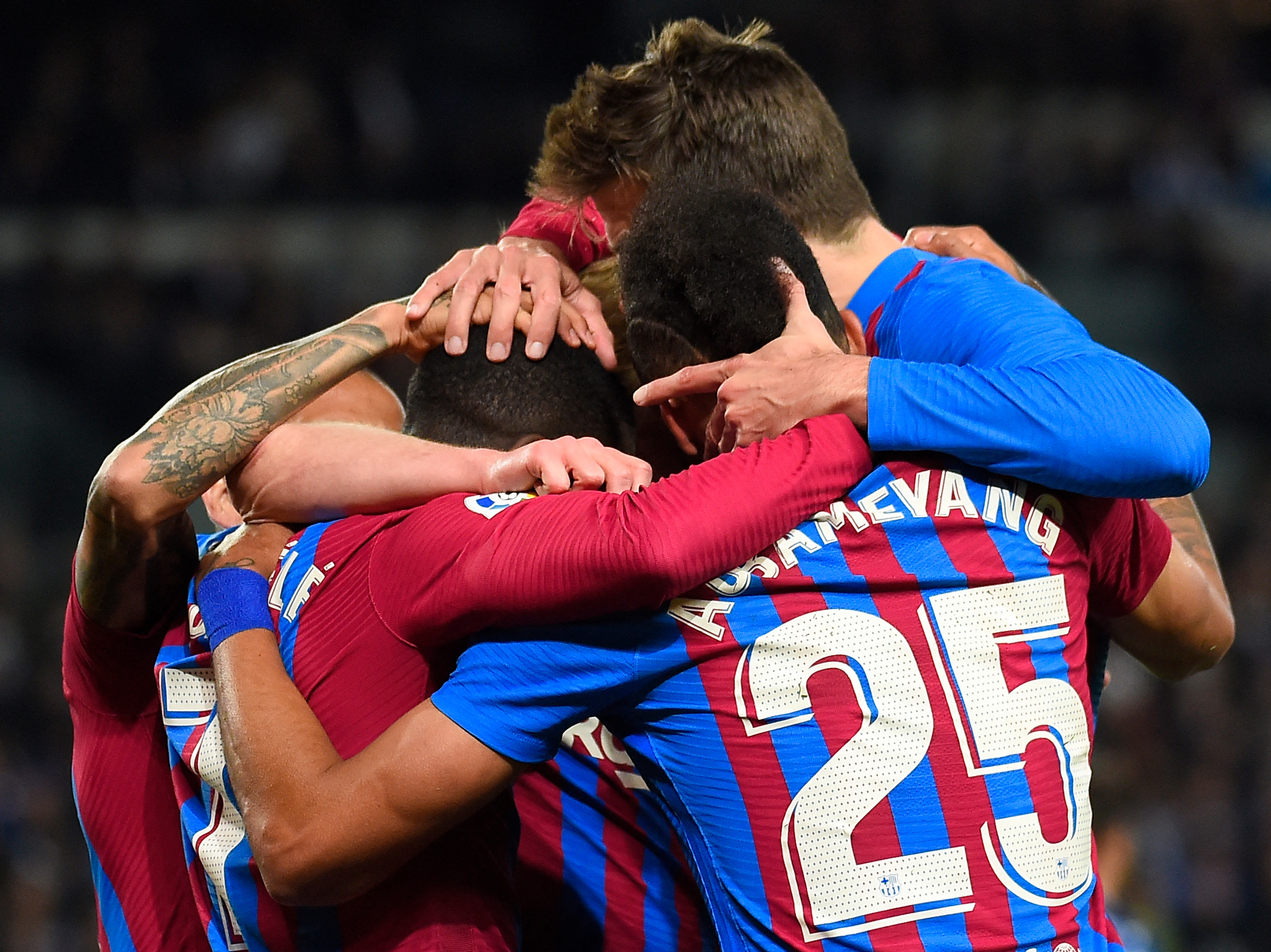 As the 2022/23 season is upon us, one of the changes that we will see is the change of jersey numbers in the team.

After the signing of Robert Lewandowski, Raphinha, Franck Kessie, and Andreas Christensen, numbers will be shuffled, with two of them officially announced already.

Pierre-Emerick Aubameyang signed for Barça in January this year, and took up jersey #25 as his preferred #9 and #17 were with Memphis Depay and Luuk de Jong respectively. With the latter now gone, Auba has taken that chance to reclaim #17.

Meanwhile, Christesen wore #4 for the majority of his Chelsea stint. Unfortunately for him, that number is with one of the most important players in the team – Ronald Araujo. As such, the Dane has decided to take up #15, previously occupied by Clement Lenglet.

These changes have not been officially announced by the club, but are reflected on the official website under the first team banner.

Meanwhile, Kessie wore #79 at AC Milan, a number which is not available in La Liga. He will, presumably, wait for a few exits before locking down his kit of choice.

With the departure of Adama Traore, the #11 is unoccupied as well, and will likely go to one of Raphinha or Ferran Torres.

Finally, while Ousmane Dembele continues with the #7, it’s not farfetched to assume that the club will move the #9 off Memphis Depay to give it to Robert Lewandowski, who has worn it for years on end.