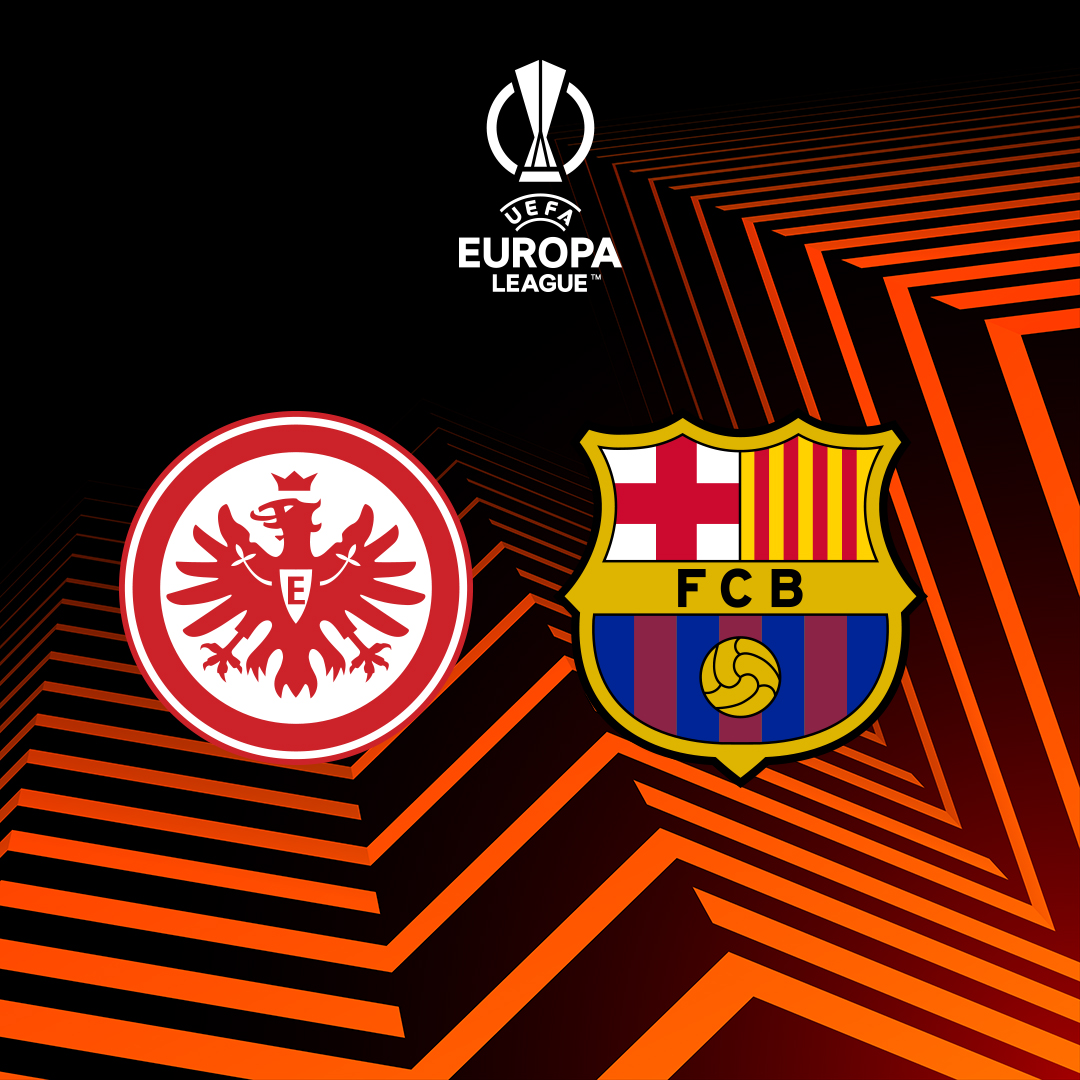 After defeating Napoli in the playoff round and then Galatasaray in the Round of 16, Barcelona will take on Eintracht Frankfurt in the Europa League quarter-finals, as was revealed in the draw today.

The first leg will take place at the Deutsche Bank Park on 7th April. The second leg, at the Camp Nou, will kick off on 14th April. https://t.co/CAA4HpVuyP

Frankfurt defeated Real Betis in the round of 16 2-3 on aggregate, with the winner coming in the 121st minute yesternight.

They currently sit 9th in the Bundesliga with 37 points, including ten wins, seven draws, and nine losses. Despite that, they have been poised firmly in the Europa League, even finishing top of their group.

The first leg of the game will take place in Frankfurt on 7th April, with the second leg on 14th April. Barcelona could take on the winner of West Ham vs Olympique Lyonnais if they manage to cruise past Frankfurt in the quarters.

Barcelona would be considered the home side of the final, should they reach there, which is set to take place at the Ramon Sanchez Pizjuan in Seville.