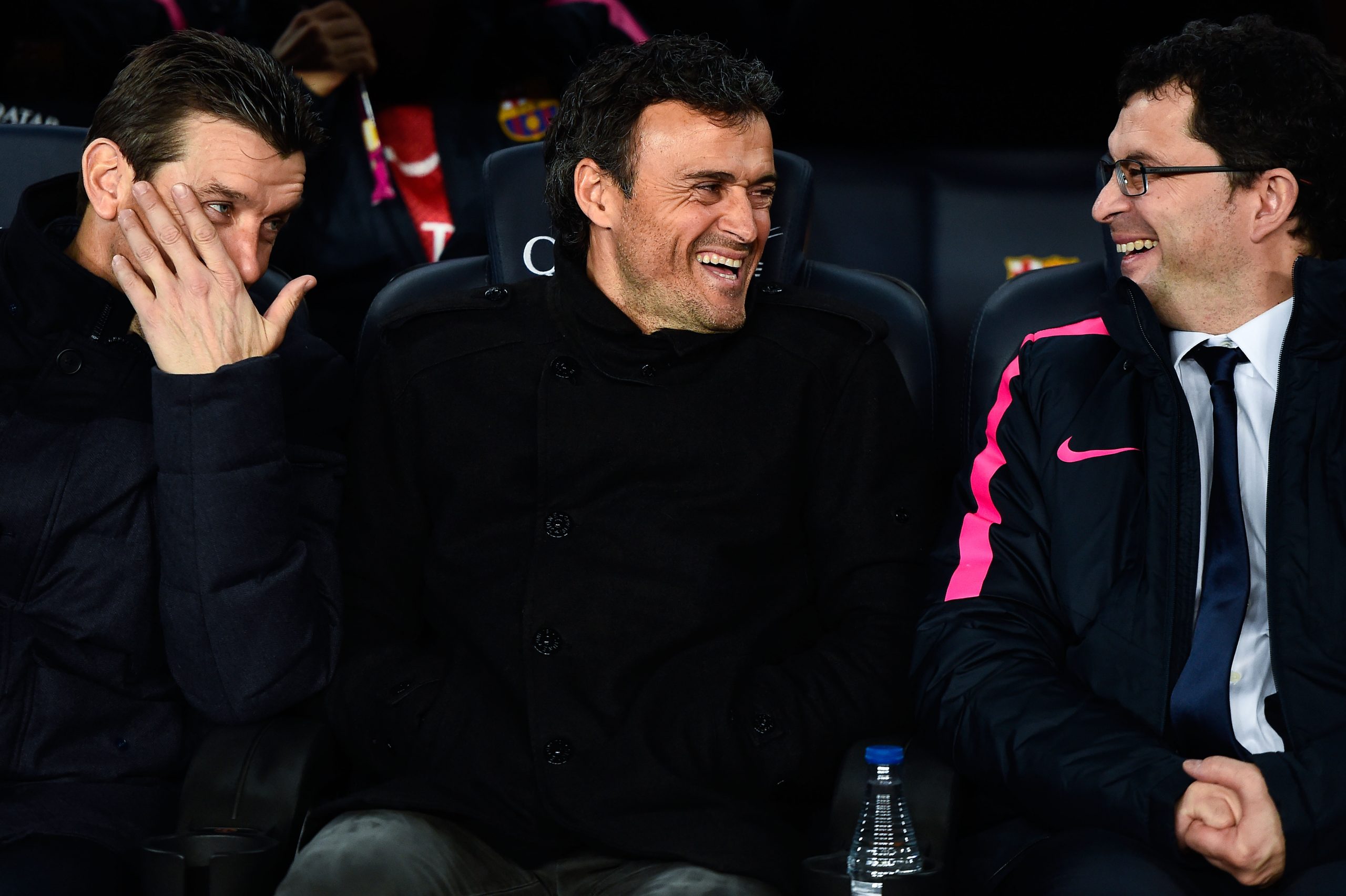 Sharjah FC confirmed in their club statement that Dr Ricardo Pruna would rejoin FC Barcelona after agreeing on terms with the club and Pruna himself for him to settle and make his way back to Spain.

According to coach Xavi Hernandez, Pruna is the best doctor that Barcelona have had and as part of this new and challenging project, he wants to surround himself with staff that he can completely trust.

Barcelona have struggled massively due to injuries, with the likes of Pedri Gonzalez, Ansu Fati, Sergi Roberto, Marti Braithwaite and Jordi Alba on the sidelines, with doubts also surrounding Ousmane Dembele and Memphis Depay. This of course, follows the news of Sergio Aguero’s unfortunate retirement as well.

“Within the framework of the relationship that binds the two clubs

“The Sharjah Football Company agrees to the request of the Spanish club Barcelona and completes its settlement with Dr. “Ricardo Pruna” to return to his former club, provided that the identity of the new doctor for the team will be announced soon,” reads Sharjah’s official statement.

It is reported that he will be back at the Camp Nou this week to take over his duties. Pruna worked with Barcelona from 1996 right until September 2020 and had brief stints with Andorra FC and then UAE-based Sharjah.

His arrival should hopefully rectify these injury woes or at least provide more transparency regarding why they occur continually and how they can be rectified.