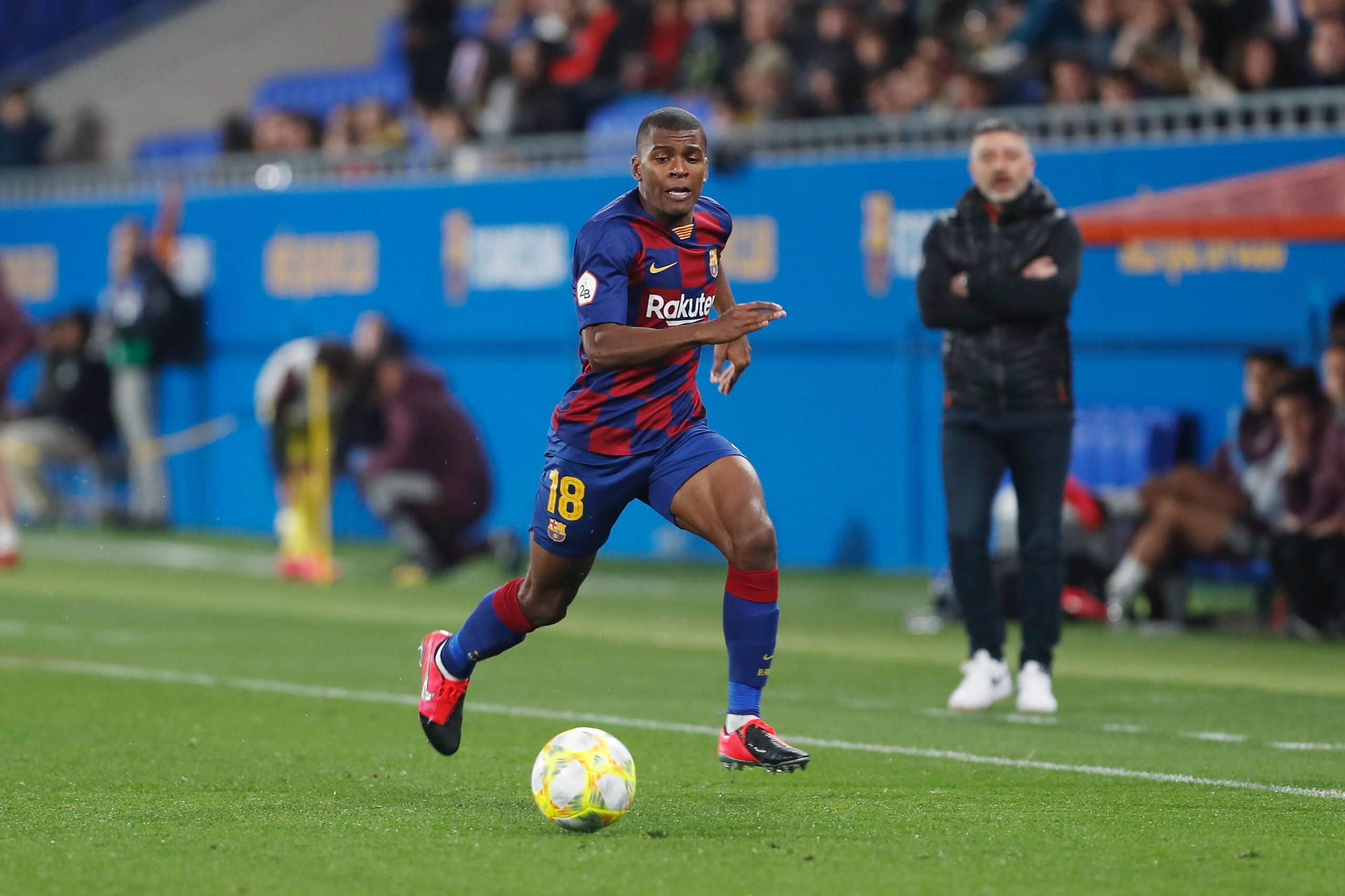 Barcelona have little to no margin of error this transfer window in terms of departures given their massive wage debt, which crosses over €200 million. As such, they are moving fast, offloading surplus players.

In an official statement released on the Barcelona B page, the club announced the sale of Sergio Akieme to UD Almeria for €3.5 million. Akieme, a left-back, was loaned out to Almeria last summer with an option to buy, which has been exercised now.

The statement also mentions that Barcelona have reserved a 10% commission of any future sale, along with the right to first refusal in case any offer arrives to Almeria.

Over the course of last season, Akieme was a huge part of Almeria’s fight for promotion, playing 34 games and registering two goals and three assists. In the end, though, the Almeriensistas were bested by Girona in the promotion semi-finals, ending the two-legged tie 3-0 on aggregate.

With Akieme, Barcelona have sold four players this window, including Jean-Clair Todibo, Konrad de la Fuente, and Junior Firpo. Apart from them, Matheus Fernandes has been released, while Fransisco Trincao has been loaned out to Wolverhampton Wanderers.